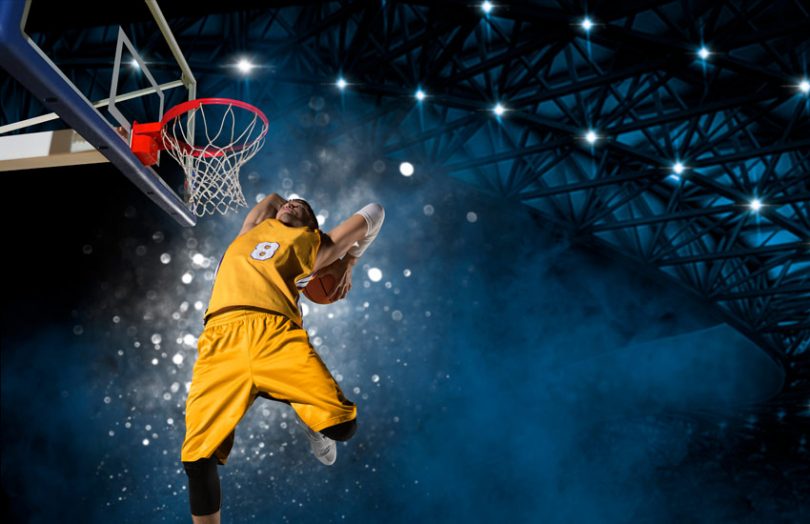 NBA team Los Angeles Lakers become the twenty-fourth team in the American basketball franchise to join Socios.com’s network. Like most of the other deals in the NBA, this partnership will be centered around Socios sponsoring the Lakers.

Socios’ main offering is fan tokens, which are cryptocurrencies as opposed to collective non-fungible tokens (NFTs). The company has deals with several leading global sports entities including soccer clubs PSG, Barcelona, and Arsenal to commercialize the teams’ tokens. These digital assets are purchased with cryptocurrency and can be traded. Token holders can also exchange them for rewards such as experiences with the team, the ability to vote in polls, and exclusive merchandise.

However, recently the company has been sponsoring several teams, leagues, and sports events, without launching an official fan token in partnership with them.

One of the reasons might be that Socios has longer term plans, especially in the U.S., to integrate blockchain based products in fan engagement strategies. It may be looking to build brand awareness and recognition by fans before launching any official product with the teams.

Another potential reason is the regulatory position of fan tokens, particularly in the United States. Fan tokens are essentially cryptocurrencies. And the securities regulator, the SEC, has said that most cryptocurrencies are securities. Hence it may be no coincidence that many of the sponsorship deals that aren’t currently planning fan tokens are for U.S. sports organizations.

Regardless, having 24 clubs out of 30 of a leading sports league in its roster puts Socios in a comfortable and competitive position to expand its reach in the United States.

“The Los Angeles Lakers are one of the most prestigious brands in sport and I’m thrilled to be working with them as Socios.com rapidly expands into the U.S. market. What an awesome way to round off another great incredible week of growth,” said Socios CEO Alexandre Dreyfus “We’ve laid down some really significant foundations to take fan engagement to the next level in U.S sport and we couldn’t be more excited about what’s to come next.”

Despite an impressive roster, a new competitor for Socios is the world’s largest cryptocurrency exchange Binance, which recently launched fan tokens with Serie A club Lazio. Binance also operates an NFT marketplace.