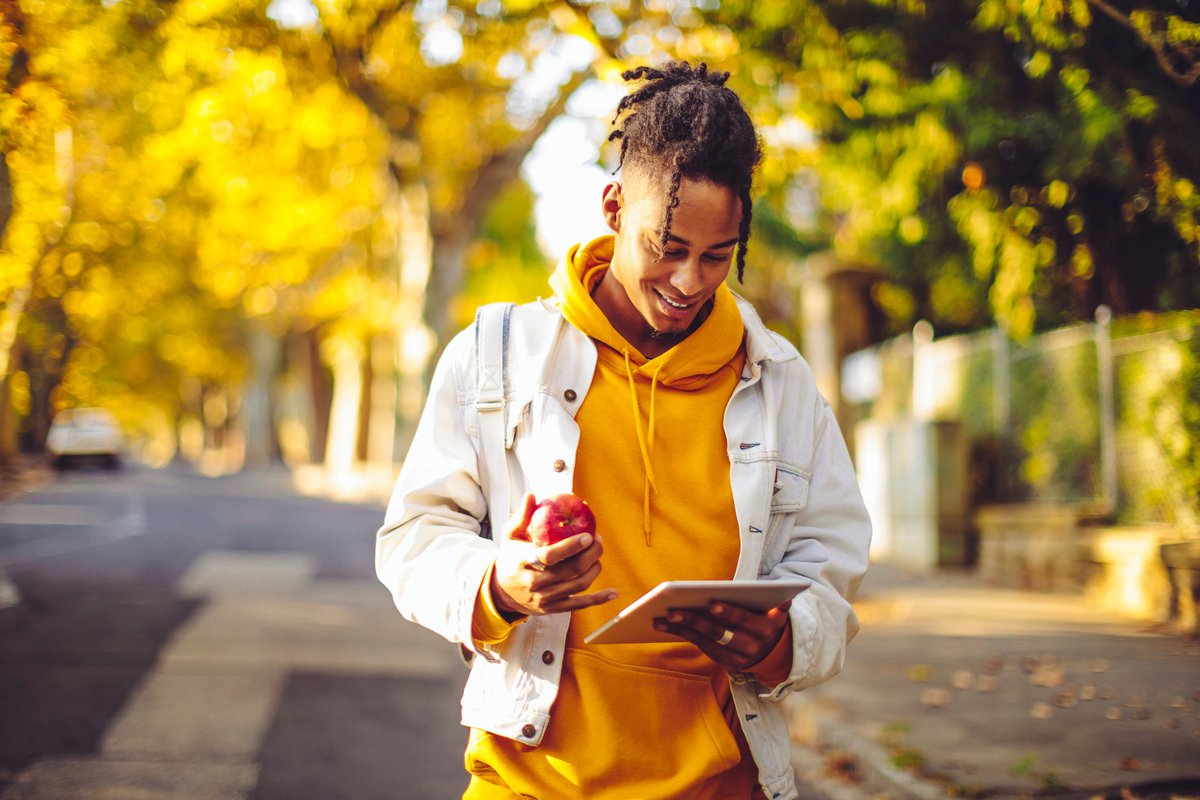 Here’s what Apple’s CEO has to say about cryptocurrency investments.

Cryptocurrencies are a popular investment embraced by celebrities and influencers alike.

Recently, Tim Cook, the CEO of Apple, revealed that he, too, has some cryptocurrency in his portfolio. But, despite Cook’s own personal interest in investing in virtual coins, he also made it clear Apple wasn’t likely to fully embrace cryptocurrency anytime soon.

Cook discussed cryptocurrencies recently at the New York Times Dealbook conference, with the CEO indicating he believes “it’s reasonable to own it as part of a diversified portfolio.”

Although Cook quickly followed up by saying, “I’m not giving anyone investment advice,” his words mirror those of financial experts, including Suze Orman and Dave Ramsey. Both of these experts believe cryptocurrencies have a role to play in a diversified portfolio — as long as you have already put money into safer investments first and aren’t investing cash you can’t afford to lose.

Cook made it clear that he had put his own money on the line by investing in cryptocurrency, although he did not specify which coins had earned a place in his portfolio. He also affirmed that he had done his due diligence and that he believes cryptocurrency has potential, saying, “I’ve been interested in it for a while. I’ve been researching it and so forth … I think it’s interesting.”

However, despite his personal investment, the CEO ruled out the possibility of Apple investing corporate funds in any virtual coins. “I wouldn’t go invest in crypto, not because I wouldn’t invest my own money, but because I don’t think people buy Apple stock to get exposure to crypto,” Cook said.

Cook also made it clear Apple would not begin accepting cryptocurrencies as payments for the company’s products anytime soon. This sets him apart from some other more ardent crypto enthusiasts in the business world like Mark Cuban, whose Dallas-based basketball team, the Mavericks, accepts Dogecoin. And Elon Musk, whose company Tesla has both purchased Bitcoin and accepted it as payment in the past.

Apple does currently permit cryptocurrency wallets to be offered in the company’s App stores, although it prohibits apps that are designed to mine cryptocurrencies. And it is possible the company will do more in the crypto field in the future, with Cook announcing in the same interview “there are other things that we’re definitely looking at,” regarding virtual coins — although he didn’t indicate any specific plans or timelines or offer any more details.

Should you start investing in crypto?

While Cook’s endorsement of crypto as a “reasonable” investment may make those who are on the fence about purchasing virtual coins more enthusiastic given Cook’s business prowess, it’s important to note that the CEO didn’t specify which coins he had purchased or how large of an investment he had made.

Further, his investing goals and risk tolerance likely differ substantially from everyday investors, as Cook recently received a grant of 5 million Apple shares with an estimated value of $750 million at the time they were issued to him.

Any individual crypto investor should evaluate the potential risks and benefits of this volatile asset class carefully to make an informed choice about whether crypto has a place in their individual investment portfolio.

Christy Bieber is a personal finance and legal writer with more than a decade of experience. Her work has been featured on major outlets including MSN Money, CNBC, and USA Today.