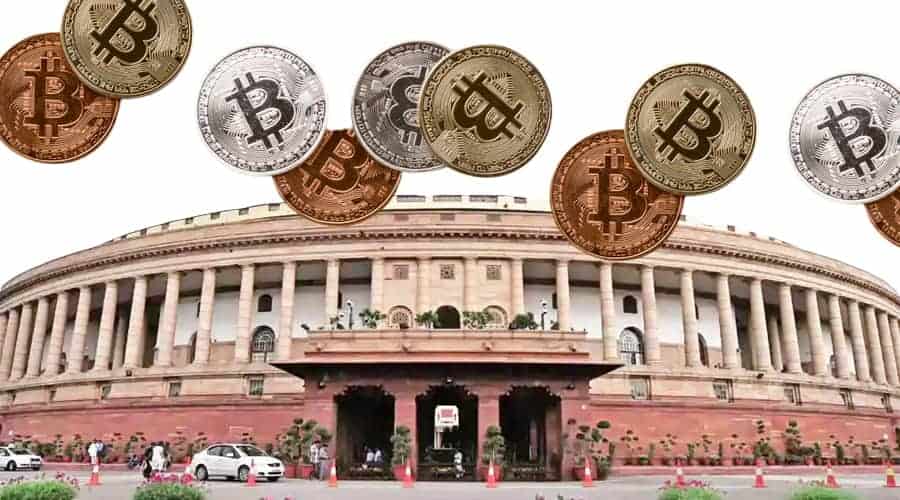 Cryptocurrency is here to stay and need regulations

Government officials and representatives of cryptocurrency agencies had a meeting in parliament on November 15th to discuss the possibilities and challenges that may come with the use of cryptocurrencies in India. The representatives of crypto exchanges like CoinDCX, WazirX, CoinSwitchKuber, and people from the India Internet and Mobile Association (IAMAI) Blockchain, and Crypto Assets Council (BACC) met in the parliament. This meeting comes after Prime Minister Narendra Modi held a comprehensive meeting on the use of cryptocurrencies in India.

The industry experts and associations in the meeting informed the parliamentary committee on finance that cryptocurrency is here to stay and the challenge is to find new ways to regulate it. The experts said the government should decide on how cryptocurrency can be regulated and steps taken on cryptocurrencies in India. The committee chairman Jayant Sinha said that the committee has not taken any view. But the meeting was intended to gather information from the industry and also to understand the landscape of crypto finance.

The committee heard from the exchange experts on various aspects, including user base and investments. The industry claimed that there were 15 million registered users with a great investment value of about Rs. 600 crores, Jayant added.

The Reserve Bank of India (RBI), which was skeptical about virtual currencies, said that there are also other aspects to consider, said a person with knowledge of the committee’s deliberations. He also said that countries such as Japan and Korea have recognized cryptocurrencies in view of other aspects of the technology.

In the meeting, some of the experts also made a point about the need to protect investors’ money. The panel members also shared their concerns about the possible misuse of cryptocurrency and how these issues can be dealt with. The members also pointed to advertisements that could entice people to invest in a volatile segment.

This is the first such discussion with the industry and was called a progressive one and centred on how to regulate the industry effectively, said a person with knowledge of the proceedings. In the meeting it was stated that regulating cryptocurrency will give it legitimacy and this will have repercussions. One of the members of the opposition from the parliamentary panel said that the lessons should be drawn from the experience with legislation having been put in place only after damage had been done.