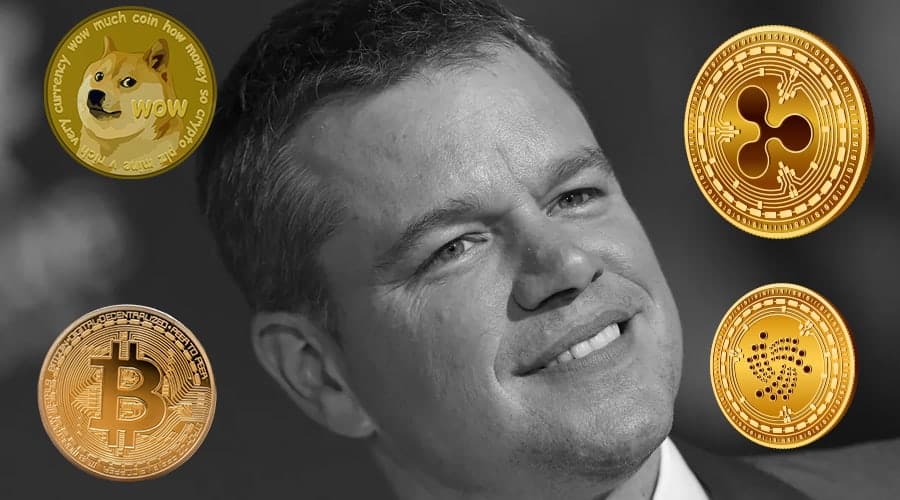 It is cryptically remarked that the world today is run by ads. One may have issues with such remarks but there is no denying the fact.To a great extent, celebrities have become inalienable promoters of blitzkrieg advertising of products and services. If this be the case, advertising of cryptocurrency, arguably, the one of the most powerful and most controversial products in recent times cannot remain an exception. Various celebs are seen promoting and publicizing the cause of crypto currency and their number is on the rise. But such an act has its own hassles in accordance with recent events.

It is an open secret that the most attractive attribute of cryptocurency is its claim of incredible and ‘unstoppable’ rise in price. Such a claim obviously has extreme attraction for investors, especially, the potential ones. For the critics it involves the gross ethical issue of ‘misleading’ investors by withholding information about the often inflated and artificial value of cryptocurrency. As if that is not enough, it also leads to a number of intricate legal issues. In recent times American celebrity Kim Kadarshian has landed herself in enough legal tangles after advertising cryptocurrency and having acknowledged that she was paid handsomely for it. The boxing icon, Floyd Mayweather, is another one to have come under a lawsuit for the same reason.

In India celebs such as Vir Das, Manoj Vanpayeer, Disha Patani, Anupam Kher, Kunal Roy Kapur, Virendra Sehwag, Ishant Sharma are known to have endorsed cryptocurrency. And they are not alone. The apparent saving grace in India is that the country is yet to formulate exact guidelines for cryptocurrency advertising but that does not deter one from making complaints under the Central Consumer Protection Act (2019). The Act has provision for monetary penalty ranging from rupees 10-50 lakh, and also an endorsement ban of 1 year to 3 years.

In India and around the world the demand for stricter penalties for cryptocurrency advertising is getting increasingly stronger. While advertising will remain a steady act in a world in which the market rules it is of no less importance that endorsers of all kinds are needed to possess accurate and reliable information about products being advertised. Celebrities enjoy a lot of credibility among people and they are supposed to show the way in this respect.