Super Bowl is one of the biggest sporting events globally and grabs the attention of millions of viewers every year. In 2022, the audiences witnessed a marketing blitz from companies exploring blockchain and cryptocurrency.

According to reports, four national advertisements aired during the Super Bowl game. The ads were from crypto brands like Crypto.com, FTX, Etoro, and Coinbase.

From a floating QR code to the return of famous American comedian Larry David and ace basketball player LeBron James, every brand tried to do something different.

Let’s look at why Larry David and LeBron James were featured in cryptocurrency advertisements:

In January, LeBron James partnered up with Crypto.com, the Singapore-based cryptocurrency exchange. The exchange’s list of celebrities for its marketing blitz includes actors like Matt Damon.

LeBron James is a well-known figure, and his influence appears to be beyond the sphere of basketball. It seems that Crypto.com could have found their global ambassador for accelerating the adoption of virtual currencies. 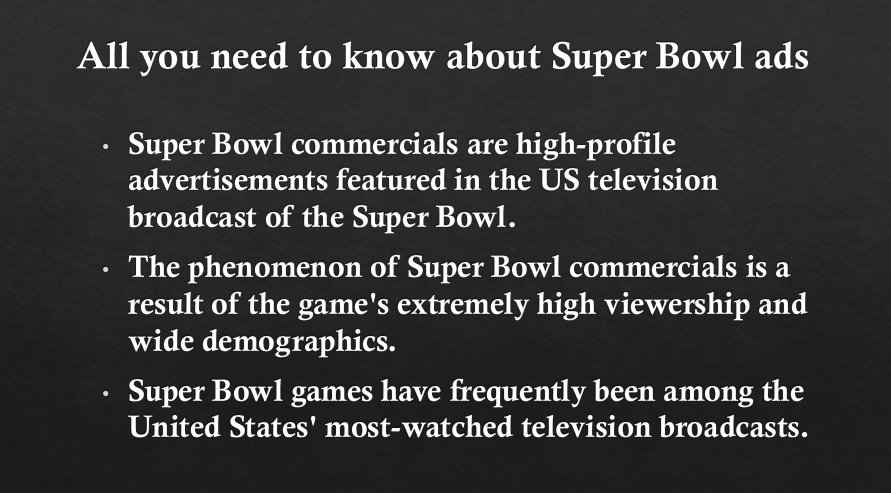 The ace basketball player featured in Crypto.com’s debut Super Bowl ad showed an older James in conversation with his younger self.

FTX brings Larry David into commercials for the first time

Cryptocurrency exchange FTX stood out during the Super Bowl as it brought Larry David in its minute-long advertisement for the first time. Notably, Mr David never appeared in commercials before.

Larry David is an American comedian known as the creator of Seinfeld and Curb Your Enthusiasm. The 74-year-old is an inspiration for many and is a popular figure worldwide.

In the advertisement, Mr David was shown saying no to some of history’s best ideas, like an electric bulb. Also, Mr David refuses to the idea of new technology (cryptocurrency).

It appears that FTX has tried to convince users through this ad that even some of the best ideas are received with scepticism. However, they are good for people.

Over the past few years, it appears that the adoption of cryptocurrencies has been increasing worldwide. Companies exploring the crypto space have been trying to tap more people and achieve the goal of making digital assets mainstream.

Influencers play an important role in today’s age. The rising use of social media often leads to people following their favourite celebrity.

Crypto companies could be looking to drive the adoption through influencers. However, it is important to note that some celebrities have drawn criticism for misleading investors in the past.

As the market is volatile, investors must research before investing.