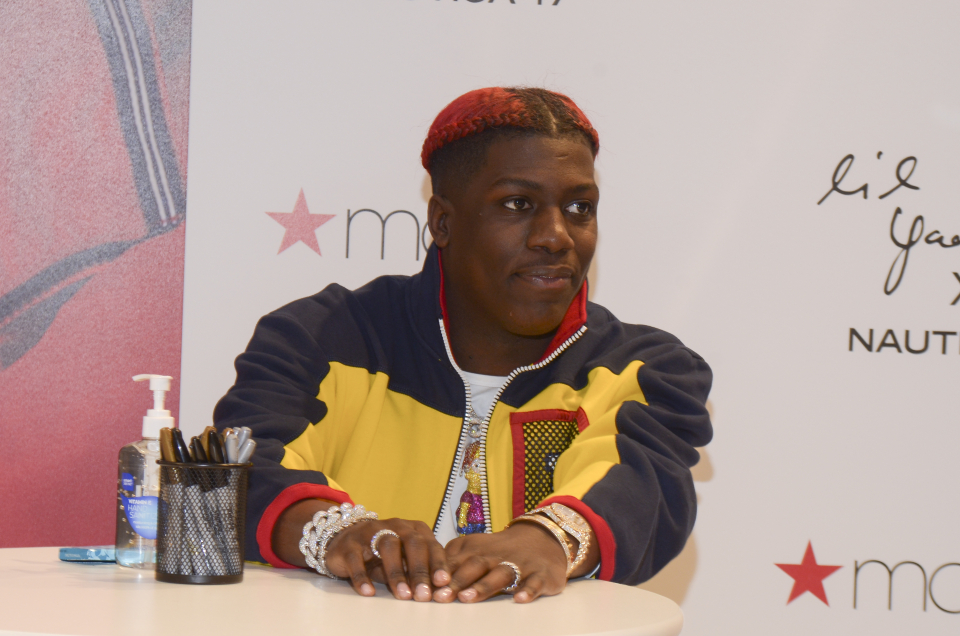 Several celebrities are being targeted in a cryptocurrency-related lawsuit involving a scheme for SafeMoon.

SafeMoon’s founder Braden John Karoney reached out to celebrities such as Soulja Boy and Lil Yachty to promote the token to increase its value throughout 2021. SafeMoon’s marketing extended to ads on YouTube, social media awareness and a billboard in Times Square.

By the end of 2021, many executives backed out because the token had lost 80 percent of its value.

Am curious if we will see that with other celeb/influencer meme coin scams (like YUMMY).https://t.co/SJJMLEjYv8 pic.twitter.com/vbfQiVo4tG

The lawsuit says that there was a “slow rug pull” strategy in place, which misled the people who invested in the token and left them to deal with the created financial burden.

SafeMoon also did not live it up to any of its promises, which included expanding the brand with a crypto wallet.

Backstreet Boys member Nick Carter, Jake Paul and YouTuber Ben Phillips are also a part of the lawsuit, as it represents anyone who purchased the SafeMoon token between March 8, 2021, through the present day.