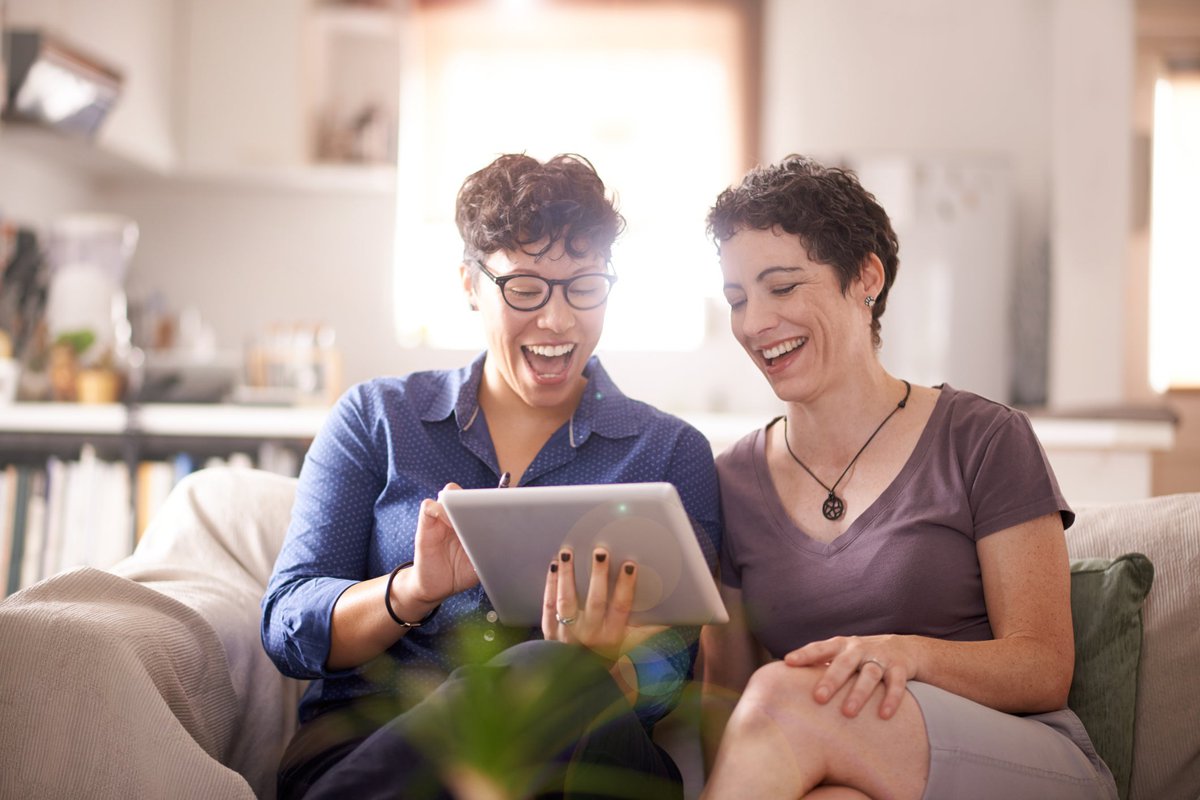 Research shows that almost everybody trusts Mark Cuban when it comes to NFTs.

Non-fungible tokens (NFTs) stole the show last year as more and more people began to engage with this new way to own items online. And as people searched for reliable information about these new and mysterious products, Mark Cuban emerged as a top influencer in almost every category.

Research from Time2play showed that billionaire investor and Shark Tank judge Mark Cuban is the top go-to influencer for news and advice, and the second most followed NFT influencer on social media.

The study broke down NFT influencers by gender, age, political affiliation, and income. Cuban came out on top in almost every group — he’s trusted by Democrats and Republicans, men and women, most age groups, and people in almost every income group.

According to the survey, other top NFT influencers include:

Put simply, Cuban was one of the first well-known investors to start talking about NFTs — way before they became the billion-dollar business they are now. He says he had a lightbulb moment when he minted his first NFT.

The easiest way to understand NFTs is that they are digital certificates of ownership. They can apply to all kinds of items, from art and music to in-game items and sports collectibles. Minting an NFT is the process of making that digital certificate and recording various bits of information on the blockchain.

One reason Cuban saw so much potential in NFTs is because of the way a creator might earn royalties when an NFT gets resold. This doesn’t happen with every NFT, it’s something the person who mints an NFT can choose to build in. For example, an artist might state that they are paid 5% every time their work gets sold on. Cuban was excited because it isn’t possible to do this with physical items.

The well-known investor has put money into various NFT projects, including his own NFT gallery project called Lazy.com. Lazy makes it easy for people to show off the NFTs they own. Cuban has also invested in top NFT marketplaces such as OpenSea, Mintable, and Nifty Gateway.

Don’t rely only on influencers

You can learn a lot from people like Mark Cuban. As you start to learn more about NFTs and cryptocurrencies, you’ll develop a list of people you trust online. But no matter how much you trust a certain individual, you still need to do your own research.

There are a number of reasons for this:

The technology behind NFTs could change the way we own things online, but the industry is still in its infancy. Cuban’s dominance as an NFT influencer could be a sign that there aren’t yet many credible sources to rely on. This makes it all the more important to tread carefully if you’re considering investing in NFTs.

To help you get started, our independent experts have sifted through the options to bring you some of our best cryptocurrency exchanges for 2022. Check out the list here and get started on your crypto journey, today.

Camila Russo Wrote A Book On Ethereum’s Origin. Will Her Next Publication Feature Big Eyes Coin And Dogecoin? – Analytics Insight

Camila Russo Wrote A Book On Ethereum’s Origin. Will Her Next Publication Feature Big Eyes Coin And Dogecoin? A renowned journalist in the crypto sphere, Camila Russo is frequently seen commenting on industry trends, the crypto market’s history and its future. Her book ‘The Infinite Machine’, an origin story about the Ethereum Network (ETH), is […]

Best Cryptocurrencies To Invest In Before 2022 Ends: Dogecoin, Big Eyes Coin And Bitcoin There’s no denying the fact that 2022 was not a good year for cryptocurrencies. With two crashes, one in May and the other in October, there was a sense of panic in the market. However, that is changing now. There’s an […]