Forex Recommend took a look into celebrities that have endorsed or promoted cryptocurrencies  as well as scams where celebrities have been impersonated: 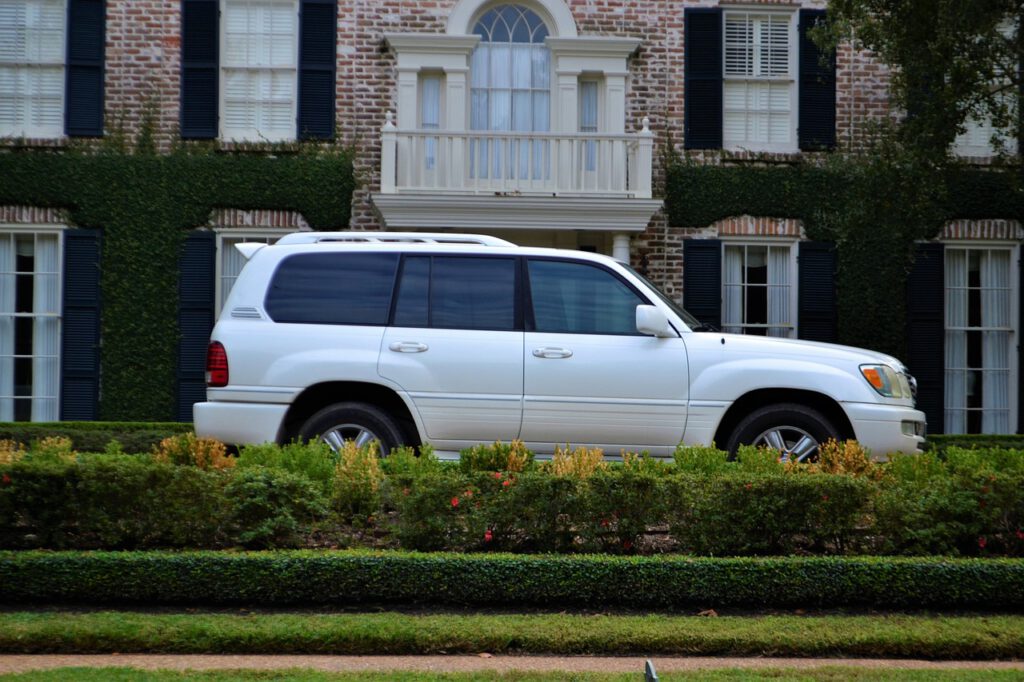 Japanese Value Investing with a local fund manager – Jiro Yasu Japan is often considered to be one of the most fertile places in the world for value investors. Unfortunately, Japan’s equity markets are also beset by problems, including the poor capital allocation policies of Japanese management teams, making the region a frustrating place to Read More

Get The Full Henry Singleton Series in PDF

Get the entire 4-part series on Henry Singleton in PDF. Save it to your desktop, read it on your tablet, or email to your colleagues

Most recently, a class-action lawsuit was filed in January in California against Kim Kardashian, Floyd Mayweather and Paul Pierce for promoting a new cryptocurrency called EthereumMax. The lawsuit claims the trio acted as celebrity endorsers for the currency as part of a larger scheme to defraud investors while profiting for themselves. The lawsuit has been filed on behalf of an investor but EthereumMax have denied the allegations.

January’s lawsuit is not the first time that Floyd Mayweather has faced financial controversy – the boxer, alongside music producer DJ Khaled were fined in 2018 for unlawfully touting cryptocurrencies. The pair paid a combined $767,500 in fines and penalties for promoting an ICO from the cryptocurrency company Centra Tech to their Twitter and Instagram followers.

In 2020, several high profile celebrities were hacked in order to promote a Bitcoin scam. Those impacted included Kanye West, Barack Obama, Elon Musk and Jeff Bezos. The message instructed users to send $1,000 to a linked Bitcoin address and they would see the money doubled and then returned under the guise of giving back to the community during the coronavirus pandemic.

How Do You Avoid Forex Scams?

With so much money being lost to forex scams each year, Forex Recommend share how you can avoid being caught out.

The more research you can do about a broker, the better. First and foremost check whether a broker is registered with a locally recognised authority; this is the FCA in the UK or ASIC in Australia. Read broker reviews online too to find the best brokers and make sure that others haven’t had negative experiences with a broker in the past.

When opening an account with a broker, be sure to read through all of the fine print. Some brokers can try to catch you out by enticing you in with an offer such as bonus funds, but there could be strings and restrictions on these.

If you still have some reservations about using a broker, you could open up an account with a small balance and spend a couple of weeks making smaller trades, before attempting to withdraw your balance, to ensure that there are no problems.

Watch Out For Red Flags

There are a couple of signs that should immediately set alarm bells ringing when it comes to forex trading, such as unsolicited offers about investment opportunities, as these are likely to be scams. Likewise, so-called ‘risk-free’ investing or offers that sound too good to be true are probably fraudulent.

To see how many forex scams take place in the UK each year, see the research here: https://www.forexrecommend.com/forex-scams/