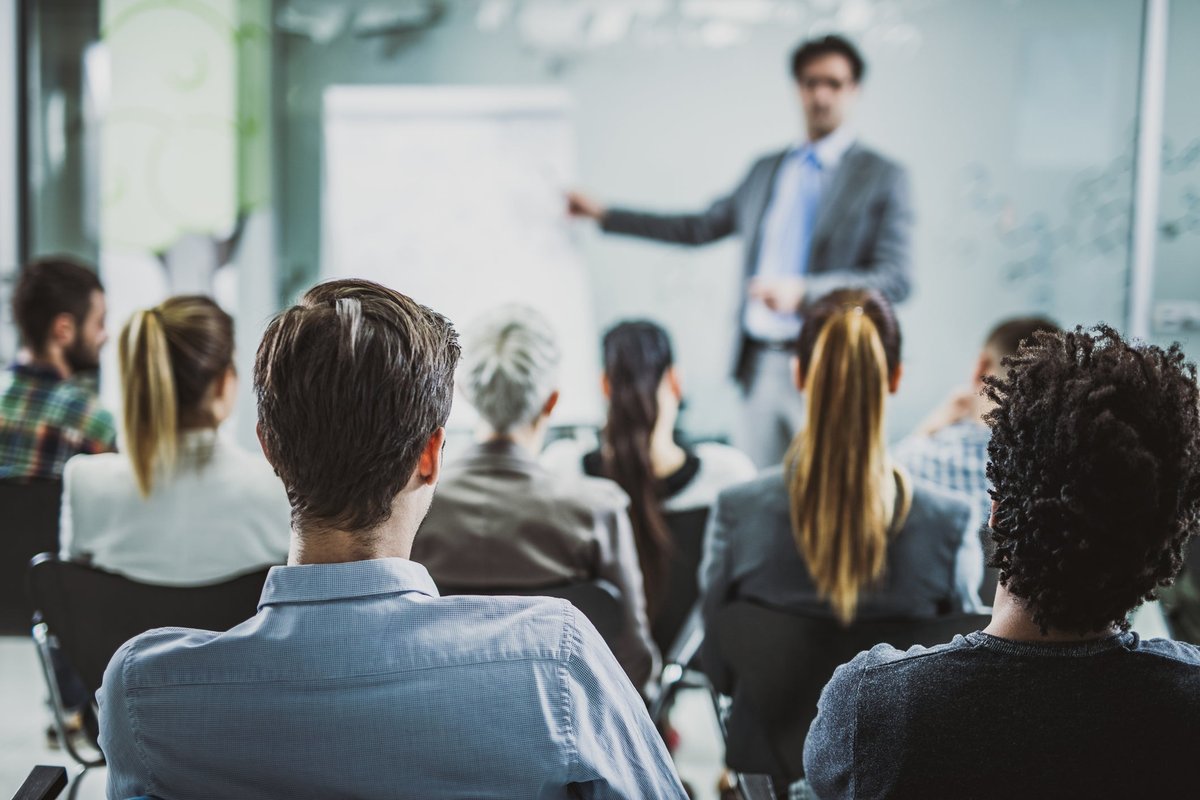 Celebrities, Bitcoin billionaires, politicians, pro athletes, and more are in the Magic City for the 2022 Bitcoin Conference.

Tens of thousands of Bitcoin enthusiasts are in Miami for the 2022 Bitcoin Conference going on now through this Saturday. More than 300 speakers will present at the world’s largest cryptocurrency conference across multiple stages. Most of those presentations will be available to watch for free via live streaming on Youtube.

Beyond those main stage presentations and breakout sessions, more than 70 organizations have booths on site and have planned announcements over the next few days. For example, last year, President Bukele made global headlines when he announced that El Salvador would accept Bitcoin as legal tender.

This conference is one of many ways Miami’s mayor is supporting the use of cryptocurrency. Last November, 44-year-old Frances Suarez was reelected mayor of Miami. Suarez wants to make Miami a crypto capital and actively campaigned on a pro-crypto platform. Then he became the first U.S. politician to accept a salary in Bitcoin. During his tenure as mayor, Suarez has been one of the most avid political proponents of cryptocurrencies in the U.S., especially Bitcoin.

In 2021, Suarez advanced the idea of issuing a “MiamiCoin” crypto on the CityCoin platform, which will likely be used to fund municipal building projects instead of traditional bonds. It could also be used for possible city tax collections. Last October, Suarez announced plans to submit a proposal to the Miami City Commission to allow municipal workers to elect for themselves if they want to be paid in Bitcoin as well.

According to CoinMarketCap.com, Bitcoin is trading at $43,757 at the time of writing, which is down 4.57% over the past 24 hours. Bitcoin is still priced at about 34% off its all-time high of around $67,000 last November. We’ll have to see if any big news from the 2022 Bitcoin Conference causes the price to jump.

To help you get started, our independent experts have sifted through the options to bring you some of our best cryptocurrency exchanges for 2022. Check out the list here and get started on your crypto journey, today.