Crotama is a cryptocurrency project on the Cronos network that has gained traction in a limited time. It is among the top-ranked tokens on CoinMarketCap and has achieved the number 1 spot as the top gainers on the website featuring the fastest growing cryptocurrencies. The platform offers lucrative tokenomics and functional Dapp for investors to make high profits on their investment while simply holding their tokens. 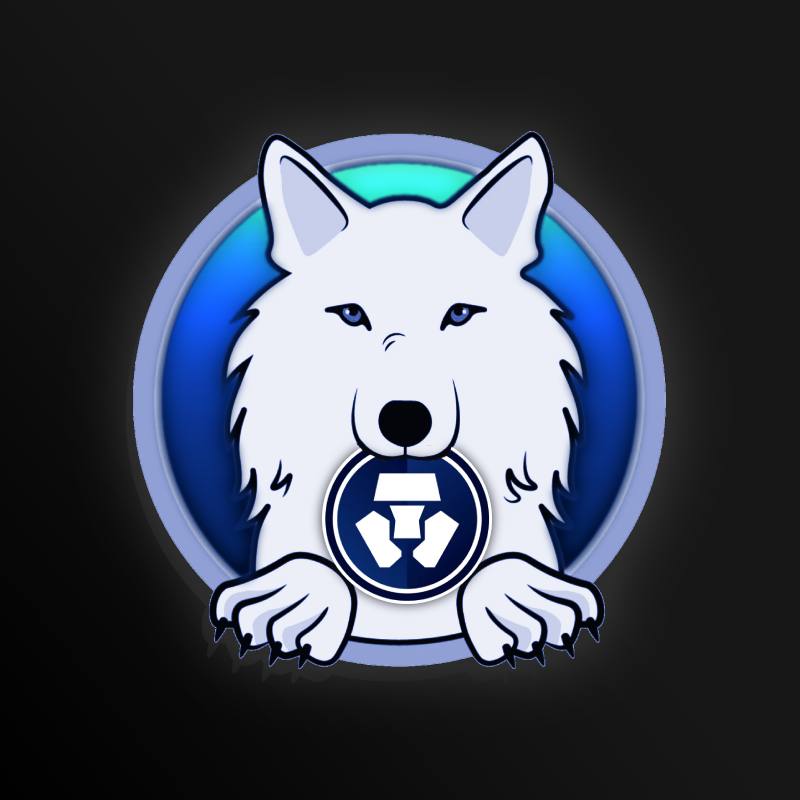 The Cronos network, or CRO, is an emerging network in the crypto sphere. With its current growth, the CRO space showcases promising growth signs similar to the BSC growth during 2021. Since there is a high demand for the next 100M, 500M, or 1B MC project in this blockchain, the company aims to replicate Saitama’s growth of 10B MC on the Ethereum blockchain.

Crotoma, with its extensive marketing plans and connections with friendly whales, aims to offer exponential growth for its investors and become a top meme coin on the CRO chain like other blockchains.

Crotama has a 10 billion maximum token supply eliminating the need for minting. The token charges 7% tax fees on buy and sell transactions. 3% allocation of the tax goes to funding marketing efforts. 2% is allocated to the project development team. 1% each goes to the liquidity pool to increase its size and project development.

The utility token with low transaction costs ensures unique offerings to its holders as follows:

These are the most lucrative offerings, and the company has kept them under wraps. While some common boxes will be available for public purchase, rarity level boxes will appear only at the project’s special events.

Following are the distribution statistics of their mystery box NFTs:

The project will help investors stake NFTs or tokens for high APY returns. The company will create this staking platform by partnering with another project in the coming stages. All NFTs will have a unique APY on staking and projects up to 900% APY for their ultimate NFTs.

Another prominent utility of the token is its P2E games which will be released soon and will be available on all devices. Holders can enjoy and make profits by playing games.

Crotama project and utility tokens offer extensive benefits to their investors through NFTs, P2E games, and other future offerings. The project focused on its stealth, social media, and website launch in its first phase.

The project is currently in its second phase and working on CoinMarketCap and CoinGecko listing. They will also release its NFT and staking in the current phase.

Crotama aims to launch its play-to-earn game and list on the Central exchange in the coming phases. They will also be collaborating with celebrities for marketing efforts and market Crotama in the international market. With such great prospects, Crotama showcases exponential growth for its current and future investors.

Crotama is a startup cryptocurrency project in the Cronos network which aims to give investors an opportunity to make a high amount of profit. The project was launched on 29th March on the Cronos blockchain. Starting with only 20 members in our telegram community, it has now grown to over 3000 members. All of which were organically joining due to the ability of our team to deliver and keep promises.

Join the Crotama community on: