Why ApeCoin Is Volatile Today – The Motley Fool

It has also been an incredibly volatile week, with ApeCoin, which currently trades at $15.38, having risen to $26.81 last Thursday. The volatility seems to be related to a metaverse land sale the token was involved in.

ApeCoin is a relatively new cryptocurrency that dropped in March and has ties to the popular non-fungible token (NFT) collection called the Bored Ape Yacht Club, which is a series of NFTs depicting different apes with different wardrobes and facial expressions. These NFTs are quite popular and have been purchased for large sums of money by a number of celebrities and high net worth individuals. 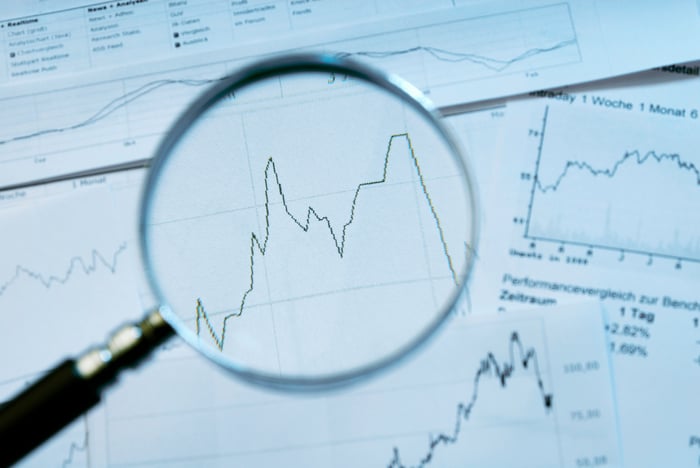 Recently, Yuga Labs, the company that created the Bored Ape Yacht Club NFTs and has been allocated 16% of ApeCoin’s tokens, which are initially locked, launched a virtual land sale in the metaverse. The sale, which used ApeCoin for the transactions, went very well and Yuga Labs raised $561 million.

However, it looks like the dip in ApeCoin could have something to do with the fact that instead of being sold through a Dutch auction in which price is determined by demand, the digital land was sold for a fixed price of 305 ApeCoin.

As is often the case with cryptocurrencies, it’s hard to say whether the price of ApeCoin declined as a result of the land sale in the metaverse, or if investors were taking a breather after a huge rise last week.

ApeCoin is intriguing because of the community around it, but doesn’t appear to have any real unique technical advantage or big real-world use case. I would invest with caution and expect the intense volatility to continue.