How to Avoid Being Scammed – WENY-TV

WENY– Internet scams are becoming more and more prevalent and because of things like cryptocurrency, it’s almost impossible to catch these criminals.

Carl Willis-Ford, a cybersecurity hematologist, said when it comes to defending yourself against scammers, it can be very difficult.

“ There’s no real way to regulate them or to protect yourselves other than being informed about how these folks attempt to scam you,” said Ford.

In May of 2021, JBS, the largest beef supplier in the world paid ransomware hackers $11 million after their computer networks were hacked. Steven Novakovic, instructor of finance and international business at Ithaca College said because the payment came in the form of Bitcoin it was not recovered.

“It is in the name right, so crypto means there is some form of anonymity or challenges in terms of tracing,” said Novakovic. “It is basically impossible to know who is identified with it and so if someone is trying to figure out who this scammer is… good luck.”

When it comes to preventing scams from happening to you, Ford said there are two main things to look out for:

Another important method for preventing your social media accounts and emails from being hacked is to use different passwords. If a large company like Google is hacked, that means all of your passwords have most likely been stolen. Those passwords are then either sold in mass on the dark web or shared freely on the dark web and if you have the same password for Google and Yahoo, the chances of all of your accounts being hacked are likely.

When it comes to social media scams each platform is different. Ford said on Facebook, if your friends list is publicly viewable, scammers will duplicate your profile.

“So now there’s a second account out there with my name and my profile picture, then they will go through my friends list and send messages to every friend I have,” said Ford. 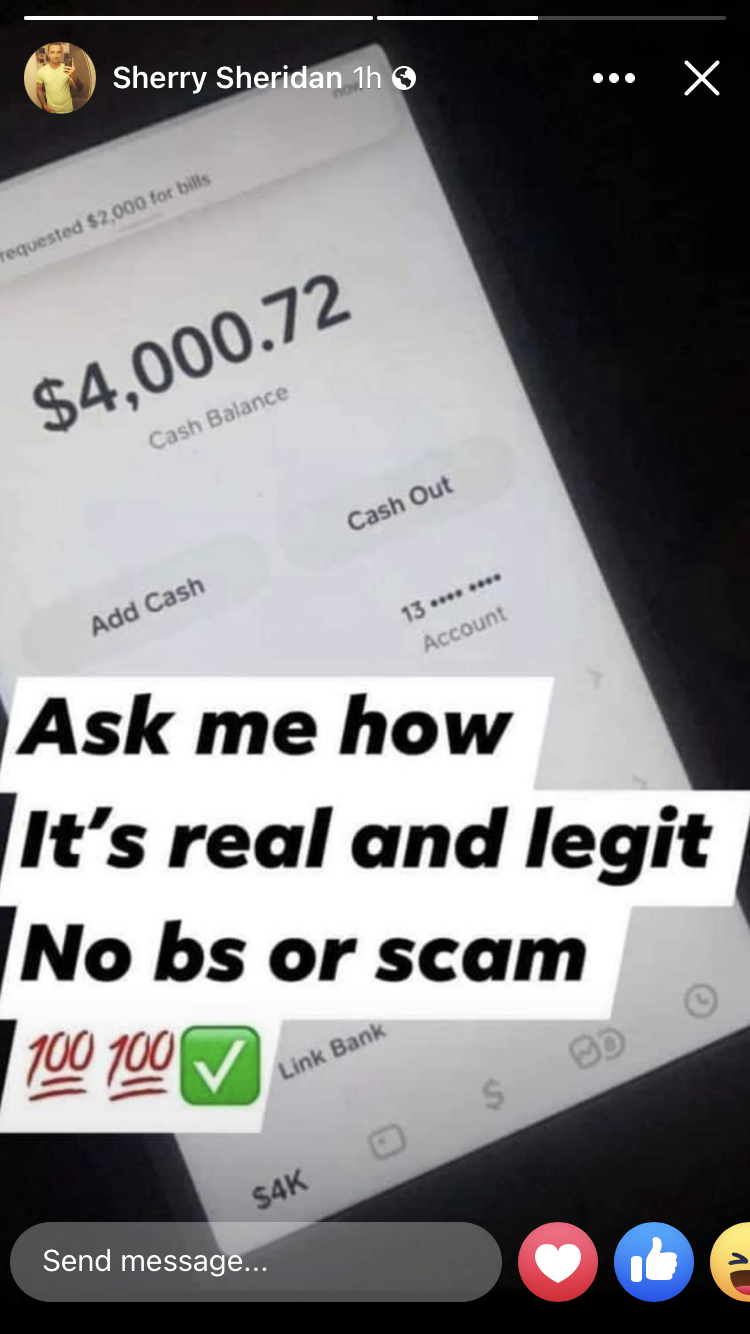 – Most of the Instagram scams will look something like the picture above, talking about investing and making money very fast. 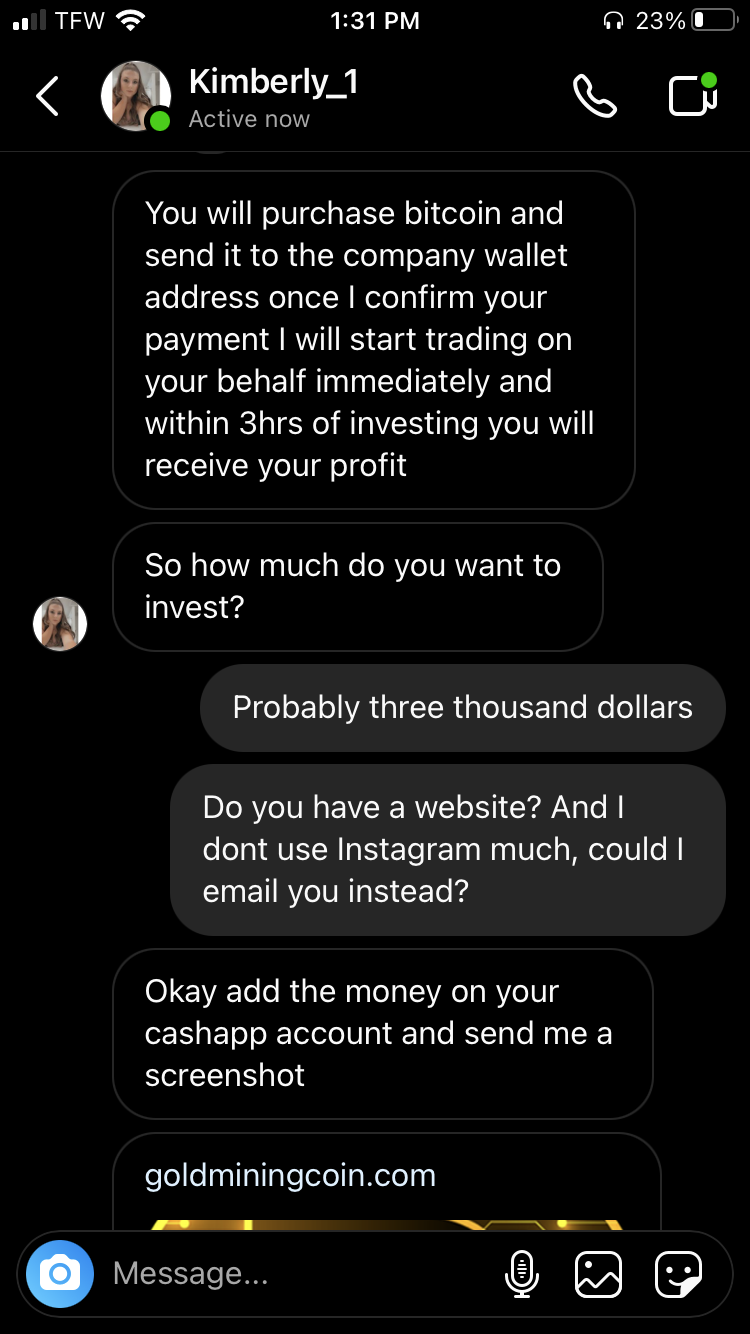 – I took the time to message this scammer and you can see how the process progressed here.

While most of these scams seem very simple, others are very sophisticated. This video shows a deep fake that was made using WENY employees:

Max Johnson, IT expert, said the technology that is commonly used to make deep fakes is widely available but it has not always been that way.

“This is the type of technology that movie makers or directors used to use back in the day, they would have to spend hundreds of thousands of dollars in order to make it, but now if you have a good enough computer, anyone can do it,” said Johnson.

Deep fakes are commonly made using celebrities because there are many videos of them online and the programs used to make deep fakes require many different angles and facial expressions to develop an accurate representation.