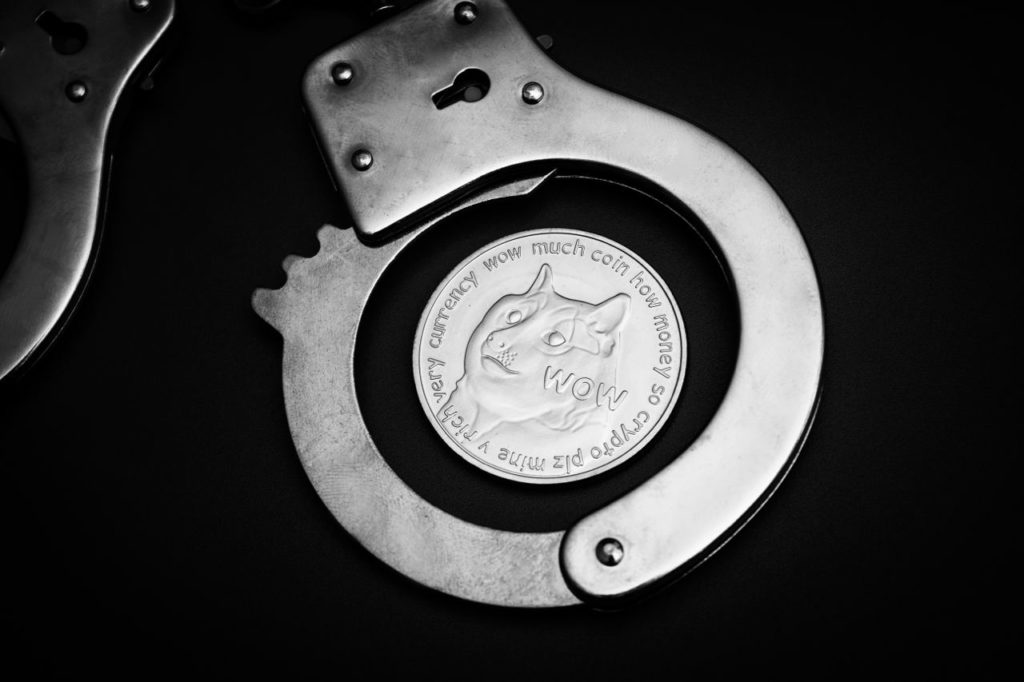 Apparently, the coin is being used by criminals to facilitate vices like fraud, scams, Ponzi schemes, terrorism and the sale of child sexual abuse materials running into millions of dollars, research published by Elliptic Connect on June 22 indicates.

The high profile crimes facilitated by Dogecoin involve scams, fraud and Ponzi schemes which totals about 50 cases. Some of the notable crimes include the Plus Token Ponzi scheme that resulted in the seizure of over $20 million worth of DOGE by Chinese authorities and the alleged theft of $119 million of Dogecoin linked to a Turkish Ponzi scheme in 2021.

Under terrorism financing, DOGE addresses facilitating the crime received $40,235 as of July 2021 with the amount going to Hamas terror group. Notably, Tether and Bitcoin ranked topped under this metric with the specific  wallets receiving $4.1 million and $3.3 million respectively.

The researchers noted that about $3,000 worth of DOGE was also used as payment for child sexual abuse materials.

Elsewhere, the tenth highest cryptocurrency-based on market capitalisation is recording high usage among darknet markets acting as a payment option for drugs and stolen data.

As per the researchers, the cryptocurrency is also being leveraged in spreading malware like Cliptomaner which hijacks computers to maliciously mine cryptocurrencies. The malware hijacks different crypto assets including DOGE which has so far received $29,000.

Lastly, Eliptic’s study notes that DOGE is used to raise funds for far-right extremist groups like Infowars which have received over $1,700 in contributions.

Since the rise of Dogecoin in 2021 after the input of celebrities like Tesla CEO Elon Musk  (NASDAQ: TSLA), the token has gone through numerous developments increasing its utility in the crypto market. According to the research:

“For retail investors and exchanges, transparency around Dogecoin ownership and its use have become increasingly important. Although it was originally developed as a joke meme coin, Dogecoin has dramatically increased in adoption and value amongst large businesses, including Elon Musk’s SpaceX, creating a greater need to validate the coin’s origins and payment counterparties.”

Worth mentioning is that criminals have mostly utilised Bitcoin and other privacy-centred cryptocurrencies like Monero. However, bad actors are expanding the cryptocurrencies to use in a bid to avoid detection.