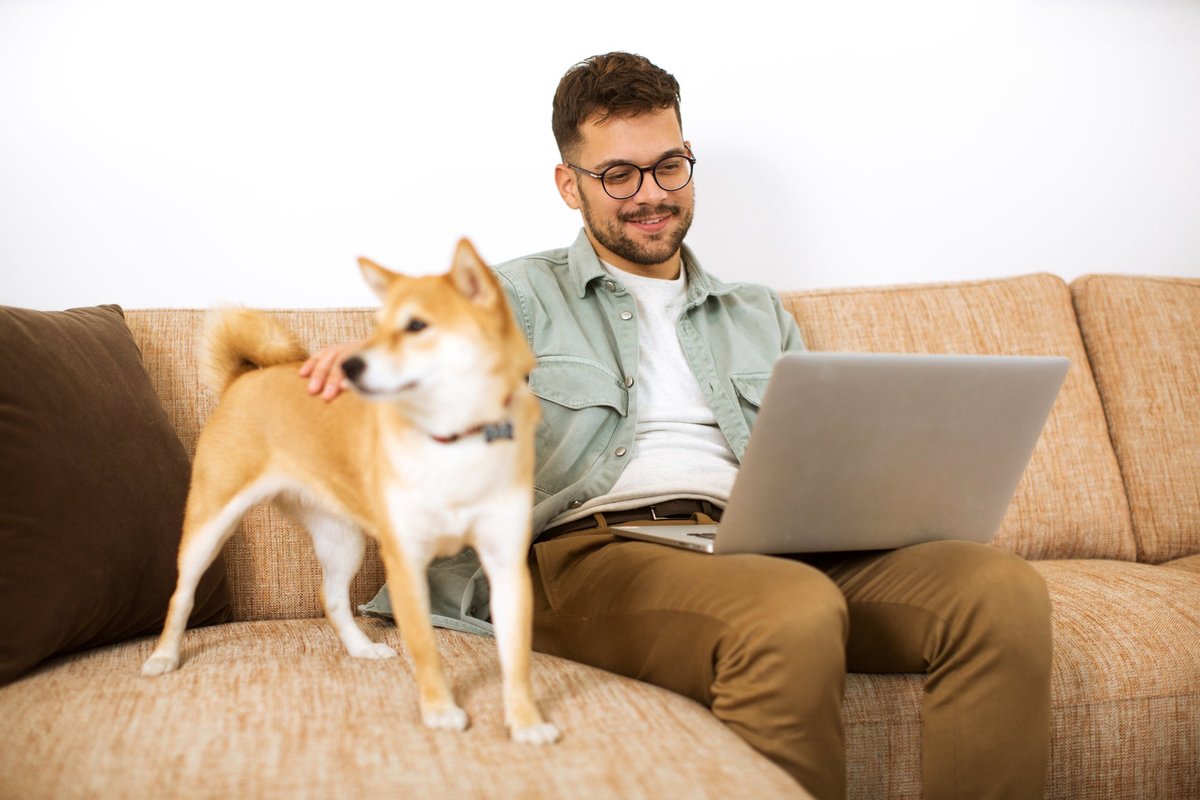 Musk is dogged in his Dogecoin backing.

A multi-billion dollar lawsuit won’t stop Elon Musk from supporting his pet crypto. Musk has been tweeting about Dogecoin (DOGE) since 2019, and he’s even bought a Shiba Inu puppy to reflect his affection for the token. But one investor has mounted a court challenge against Musk over his support for Dogecoin.

Keith Johnson, a Dogecoin investor, has filed a complaint against Musk and his companies Tesla and SpaceX. He is suing Musk for $258 billion and claims the billionaire used his position to operate a fraudulent project. “Musk used his pedestal as World’s Richest man to operate and manipulate the Dogecoin Pyramid Scheme for profit, exposure and amusement,” said the complaint, accessed by Reuters.

However, it seems that neither a crypto winter nor accusations in court can dent the billionaire’s DOGE enthusiasm. Over the weekend, he tweeted, “I will keep supporting Dogecoin.” Interestingly, Musk also told the Qatar Economics Forum that he “never said that people should invest in crypto.”

It’s fair to say that Musk has a mixed relationship with the crypto world. Tesla’s decision to take Bitcoin (BTC) payments was one of the big drivers behind the first crypto price rally last year. But the company’s U-turn — suspending payments because of environmental concerns — also played a role in the subsequent price drop. Dogecoin, which the billionaire continues to back, also has questionable eco credentials. It consumes as much energy as El Salvador each year.

Nonetheless, Musk’s Dogecoin tweets have propelled what used to be a joke coin into the crypto charts. It’s now a top-20 crypto by market capitalization and the team behind it is working to transform the loveable dog-themed token into something that has utility, potentially as a form of payment.

It’s all fun and games until people lose money

The Dogecoin story may be entertaining and the idea of a token rising from almost nothing to become a top crypto does sound fun. But it isn’t that simple. A crypto that was thrown together in a couple of hours has little in the way of foundations. When it was created, that was kind of the point — the idea was to poke fun at people who bought crypto without understanding how it works.

The Dogecoin team is trying to reverse engineer some kind of road map and give it a purpose, but that’s no easy task. It takes time and a lot of effort to maintain a cryptocurrency — both in terms of technical upgrades and operations. Those are magnified because it wasn’t designed for any kind of long-term performance. For example, the team has to contend with a host of brand issues because Dogecoin didn’t register its trademark at the start.

Moreover, a lot of people have lost money. This is what’s driving the lawsuit against Musk. Dogecoin is currently down over 90% on its all-time high, and that’s only partly because of the current crypto crash. If you’d spent $1,000 on DOGE last May, your investment would only be worth about $100 today. Dogecoin’s market capitalization has fallen by around $80 billion since May 7, according to CoinMarketCap data. Cryptocurrencies are investments, not gameshows.

What it means for investors

There’s a small chance that Elon Musk will stop promoting Dogecoin, whether because of court action or pressure from elsewhere. But ultimately, there’s very little regulation around crypto promotion. Even if Musk were to stop, there are a number of other celebrities busy promoting different cryptocurrencies on social media. Don’t listen to them.

It’s one thing for a billionaire to gamble on a made-up project because it’s entertaining. It’s quite another for ordinary people with bills to pay to lose money because they copied him. As an investor, it’s important to do your own research and understand the risks involved. Most of all, make decisions based on your own personal financial situation — only you know how much you can afford to lose and how much risk you’re willing to take.

Our updated list of the best cryptocurrency apps for 2022 is packed with best-in-class picks. The cryptocurrency apps that landed on our shortlist include perks such as $0 commissions, and one pick that is offering a $50 bitcoin bonus. Check out the list here and get started on your crypto journey, today.

Get the top picks