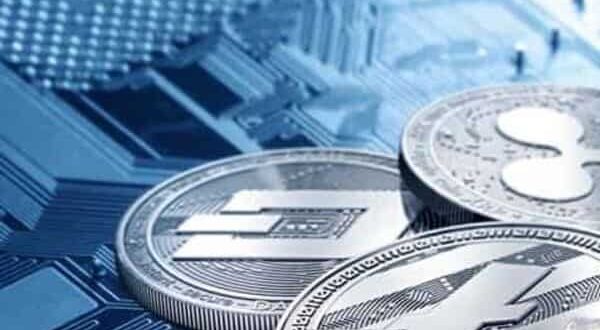 Over 900 investors have been allegedly cheated to the tune of ₹1200 crore through a cryptocurrency scam, that offered staggering returns of up to 3% a day on an investment of ₹15,000 made to purchase Morris Coin, a fake cryptocurrency.

The accused, 31-year-old Nishad K who is a resident of Kerala, and his partners, allegedly collected deposits from investors under the guise of an Initial Coin Offer (ICO) for the launch of Morris Coin cryptocurrency.

Unsuspecting investors were lured to invest in the attractive schemes through WhatsApp messages, where they were offered ₹270 every day for 300 days and 15 Morris Coin cryptocurrency worth ₹1,500 each, on investing ₹15,000 through agents in the crypto wallets provided by the promoters.

The agents were reportedly given 10-30% of the commission for making people invest in Morris Coin.

Celebrities roped in for promotions

The accused, Nishad, executed the plan meticulously, by conducting several promotional events in the presence of celebrities, introducing investors to flashy websites, and coming out on YouTube urging people to invest as much as possible.

Nishad promised investors that the cryptocurrency was to be listed on Franc exchange, a fake crypto exchange based out of Coimbatore, after which, the value of the tokens would increase multifold, however, the coins were never listed.

While the accused did not have any office of his own, nor did he share his personal contact with anybody, he managed to collect huge funds from unsuspecting investors and transferred the money to his bank account and that of his firms and subsequently to shell companies.

Working like a Multi-Level Marketing scheme, those who made join others in the scam received lucrative commissions and the network flourished rapidly. However, when investors stopped receiving money, the whole network collapsed.

Investors were earlier pacified with the promise that the promoters of Morris Coin were planning to issue ATM cards to cope with the high number of customer withdrawals. However, when patience ran out, investors approached the police and the case was later transferred to the ED, due to the enormity of the crime.

Basis several FIRs registered by the cheated investors, the ED booked and arrested the prime accused Nishad K and attached assets valued at ₹14 Crore under the Prevention of Money Laundering Act (PMLA), 2002.

The attached assets include the balance in bank accounts of M/s Flywithme Mobile LLP (a firm owned by the accused Nishad and Hasif K) and immovable properties of associates of Nishad K, purchased out of the proceeds of crime.

The ED has also attached the funds held in the bank accounts of a hospital in Kochi, and 52 acres of agricultural land in Tamil Nadu.