Yuga Labs is being accused of inappropriately persuading investors into purchasing financial products it created—namely its Ape Coin and Bored Ape Yacht Club non-fungible tokens (NFTs)—that have allegedly since collapsed in value.

The leadership team behind Yuga Labs used celebrity endorsements and promoters in order to inflate the price of its Ape token and NFTs by convincing consumers that they would get a huge return on their investment, according to the proposed Yuga Labs class action.

Yuga Labs—a $4 billion startup company—initially sold off millions of dollars worth of fraudulently promoted NFTs, the proposed Yuga Labs class action alleges, arguing it then launched its Ape Coin in order to get even more money out of investors.

“Once it was revealed that the touted growth was entirely dependent on continued promotion (as opposed to actual utility or underlying technology) retail investors were left with tokens that had lost over 87% from the inflated price high on April 28, 2022,” states Scott+Scott, the law firm behind the proposed Yuga Labs class action.

Celebrities including Tom Brady, Snoop Dogg, and Paris Hilton, among others, have endorsed the Bored Ape Yacht Club NFTs—with the most expensive selling for $3.4 million last year, reports Blockworks.

The market for NFTs has declined in recent months amidst a financial downturn which has seen the price of Bitcoin, Ethereum, and other cryptocurrency assets plummet, reports CNN.

The average going rate for a Bad Ape Yacht Club NFT, meanwhile, was $115,000 over the last seven days, according to NFT Stats, a number down from roughly $425,000 only three months ago, reports Blockworks.

A class action lawsuit was filed against Binance last month by a consumer claiming the cryptocurrency trading platform misled investors about the stablecoin terraUSD and the Terra blockchain ecosystem before its May crash.

Have you invested in Ape Coin or acquired a Bored Ape Yacht Club NFT? Let us know in the comments!

We tell you about cash you can claim EVERY WEEK! Sign up for our free newsletter. 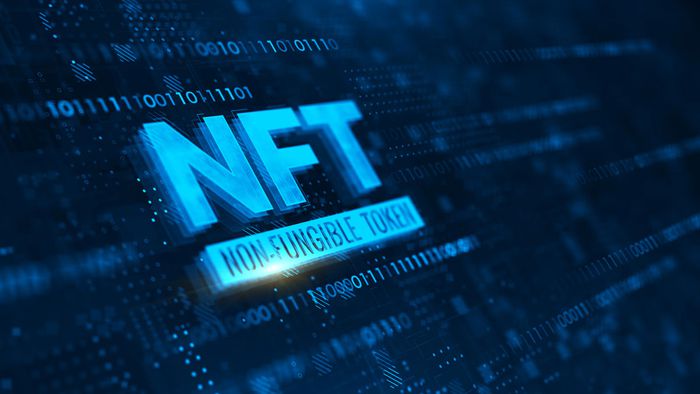