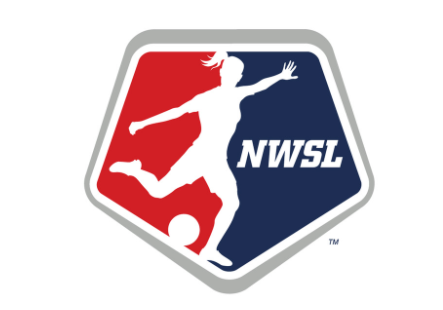 CHICAGO, Ill. — NWSL players may be out of some money after one of the league’s cryptocurrency partners, Voyager Digital, filed for Chapter 11 bankruptcy earlier this month.

The story reported by Sportico’s Eben Novy-Williams and Emily Caron, says that in the NWSL’s partnership with Voyager the company was supposed to pay half of the deal’s value to the league in cash and the other half would be available for individual players to invest into cryptocurrencies on the Voyager platform.

In a letter given to athletes on Thursday viewed by Sportico, the NWSL said there were no answers on if or when the players’ accounts would be funded.

“The Player Fund was always intended to be distributed into accounts at Voyager in cryptocurrency, with the goal of educating players regarding investment in the crypto space,” the letter said. “As such, there was always risk regarding the volatility of the cryptocurrency market.”

NWSL in letter to players regarding Voyager bankruptcy

The NWSL did receive its first year’s cash payment, according to the report, and Voyager’s field signs and website advertising remain active across the league. The crypto company is also a partner in the league’s 10th anniversary celebration and remains part of that promotion on the NWSL website.

Fox 4 reached out to Kansas City Current representatives who declined to make a statement on the matter.