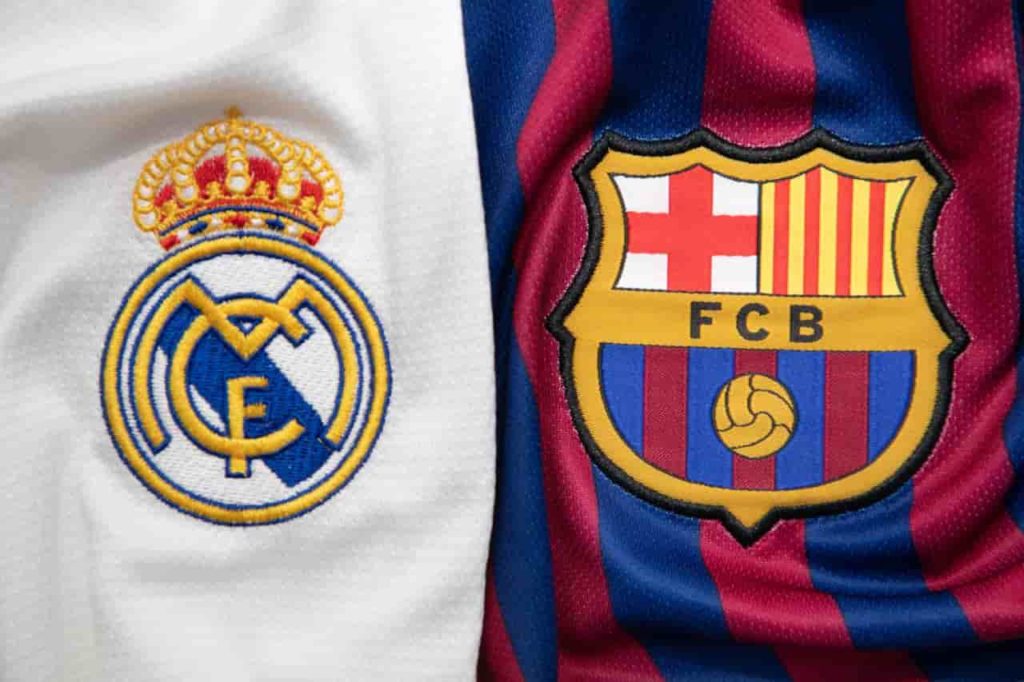 Despite the hype around the metaverse deflating and the trading volume of non-fungible tokens (NFTs) going down in the second quarter of 2022, organizations, brands, and celebrities worldwide are still flocking to apply for related trademarks.

As it happens, the newest additions to the space are Spanish football clubs FC Barcelona and Real Madrid CF,  which, interestingly, filed for a joint cryptocurrency and metaverse trademark application, according to the metaverse trademark attorney Mike Kondoudis who shared the news on Twitter on August 11.

Meanwhile, these two football titans are far from being the first to join the budding space. In early July, British football club Crystal Palace filed a trademark for its crest, covering NFTs, cryptocurrencies, crypto exchanges, virtual clothing, sportsgear, and more.

Furthermore, the French footballing powerhouse Paris Saint-Germain jumped on the NFT bandwagon in late March when it applied for NFT-backed multimedia, virtual clothing, sportswear, and electronics, as well as crypto wallets and crypto transactions management.

Football players themselves are venturing into the NFT space, including David Beckham who filed for three trademarks in April, for NFTs, digital tokens, virtual clothing and footwear, as well as virtual events.

In early June, the English Premier League (EPL) as a whole applied for two trademarks with the United States Patent and Trademark Office (USPTO) – for its name and ‘lion head’ logo, as well as the ‘loving cup trophy’ logo.

On top of that, Cristiano Ronaldo signed an exclusive NFT partnership with crypto exchange Binance to create several NFT products on the platform, as Finbold reported in late June.

Disclaimer: The content on this site should not be considered investment advice. Investing is speculative. When investing, your capital is at risk.

By subscribing you agree with Finbold T&C’s

Ana Nicenko has a plethora of knowledge and experience as a journalist covering the cryptocurrency and blockchain industries, having written for a variety of projects and organizations. Additionally, Ana has a master’s degree in English Language and Literature. At Finbold, she reports news on the digital assets sector.