What is Fred Ehrsam’s Net Worth?

Fred Ehrsam is a tech entrepreneur, business executive, and investor who has a net worth of $1 billion. Fred Ehrsam is known for co-founding the cryptocurrency investment firm Paradigm and the cryptocurrency exchange company Coinbase. Previously, he served as a foreign exchange trader at the financial services company Goldman Sachs. In 2013 and 2014, Ehrsam was named to the “30 Under 30” lists of Time magazine and Forbes, respectively.

Frederick Ernest Ehrsam III was born on May 10, 1988 in Boston, Massachusetts, and was brought up in Concord. In high school, he played video games on the professional level. A particularly savvy player of the massively multiplayer online role-playing game “World of Warcraft,” it was from that game that he was introduced to the idea of in-game digital currency. Ehrsam went on to attend Duke University in Durham, North Carolina, graduating with a BS degree in computer science and a minor in economics.

Following his graduation from Duke, Ehrsam began serving as a foreign exchange trader at the financial services company Goldman Sachs in New York City. During this time, he first learned about cryptocurrency from reading the paper of a Georgetown University professor. Subsequently, Ehrsam began trading bitcoin in his free time.

Along with former Airbnb engineer Brian Armstrong, whom he had met on the bitcoin subreddit forum, Ehrsam co-founded the cryptocurrency exchange platform Coinbase in San Francisco, California in 2012. They created the company in order to allow cryptocurrency enthusiasts to trade various digital currencies online.

Just two years after its founding, Coinbase had grown to over one million users; it also acquired the blockchain explorer service Blockr and the web bookmarking company Kippt, and launched a vault system for safe storage of bitcoin. Coinbase also began partnering with such companies as Dell, Overstock, and Expedia, through which consumers were allowed to pay via bitcoin. In 2015, Coinbase expanded its service range to Canada and Singapore. Ehrsam ultimately left the company in early 2017, but chose to remain on its board while still owning around 9% of company stock. During the COVID-19 pandemic, Coinbase began operating entirely through the remote work of its employees. In the spring of 2021, it went public on the Nasdaq exchange; the following year, amid the global decline of cryptocurrency, Coinbase laid off over 1,000 of its full-time employees.

At Coinbase’s all-time market cap of $112 billion, Fred Ehrsam’s net worth peaked at a little over $10 billion. A year later his net worth had dropped to $1 billion after the stock price dropped precipitously. 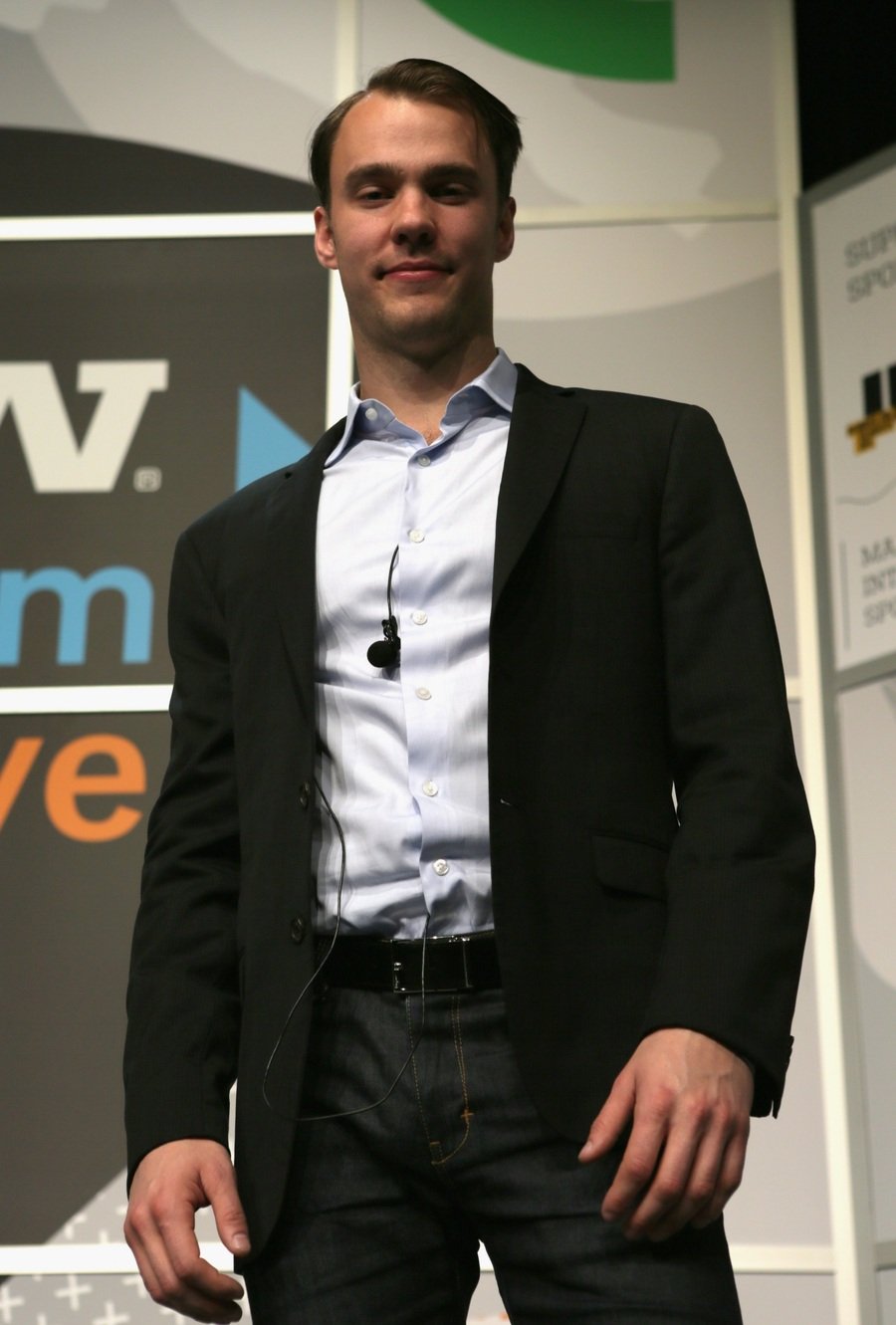 After leaving Coinbase, Ehrsam co-founded the cryptocurrency investment firm Paradigm in 2018 with former Sequoia Capital investor Matt Huang. The pair also became managing partners at the firm. By late 2020, Paradigm had made 28 investments in companies involved in the cryptocurrency market. Later, in November of 2021, the firm closed the biggest cryptocurrency venture capital fund in history, raising $2.5 billion to invest in fledgling cryptocurrency and Web3 ventures.