Gisele Bündchen: Only Living Supermodel To Foray Into Crypto – The Coin Republic

Home » Gisele Bündchen: Only Living Supermodel To Foray Into Crypto 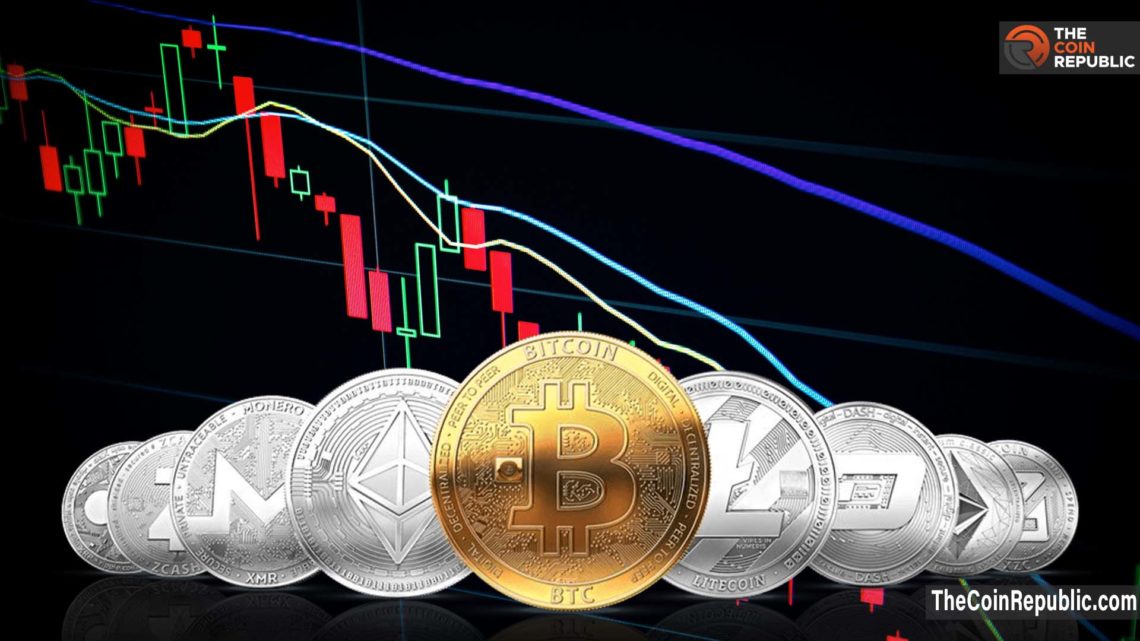 Who is Gisele Bündchen?

Gisele Bündchen is a fashion model based in Brazil. She is among the most successful and highest paid models on this planet. Back in 2007, she was listed as 16th most affluent female in entertainment sector and earned the top spot on Forbes top earning models list during 2012.

Vogue acknowledged Gisele Bündchen with ending heroic chic reign of modeling back in 1999. She was Victoria’s Secret Angel from 1999 to 2006. Claudia Schiffer calls her only living supermodel. Gisele has appeared in over 1,200 magazine covers.

She has appeared in famous movies like Taxi and The Devil Wears Prada and was executive producer of Gisele and the Green Team, an educational environment cartoon.

Gisele Bündchen was in relationship with the legendary actor Leonardo DiCaprio from 2000 to 2005. Back in 2004, DiCaprio and Gisele made into People’s annual Most Beautiful Couple List.

After experiencing an immense period of depression, she decided to end her relationship with the Wolf of the Wall Street actor, when she realized that their lifestyles are no longer complemented.

Back in December 2006, Gisele Bündchen started to date Tom Brady, NFL Quarterback. Both got married back in 2009 in a minor ceremony in Santa Monica, California.

Both couples have lived in Brookline, Massachusetts, when Tom Brady was a part of New England Patriots, and have lived partially in New York. Both since have moved to Tampa, Florida, after Tom Brady switched sides to play with Tampa Bay Buccaneers.

Road To Success For Gisele Bündchen

Gisele Bündchen was rejected a total of 42 times in London before getting casted in Alexander McQueen runway show back in 1998. In the same year, she posed for Versace, Ralph Lauren, Gianfranco Ferré, Valentino, Dolce & Gabbana, Chloé, and Missoni.

During 2000, Gisele Bündchen appeared in 37 global covers of Vogue covers, involving 3 in American editions. Back in January 2000, she was featured in covers of British and US editions of Vogue.

Gisele Bündchen also starred in a remake of Taxi back in 2004, alongside Jimmy Fallon, and played role of Serena in The Devil Wears Prada.

Forbes listed Gisele Bündchen as 53rd most powerful celebrities. In 2010, her Ipanema flip-flop line sold over 250 million pairs for around $197 Million.

During May 2009, Gisele was referred as the greatest star in fashion industry by The Independent. She appeared in American Vogue cover for 11th time.

In 2018, Gisele Bündchen launched her book dubbed “Lessons: My Path To A Meaningful life” which became New York Times bestseller, and was a best selling book for more than 6 months in non-fiction in Brazil. Sales from her book went to back environmental and social causes.

During June 2021, Gisele Bündchen and her better half, NFL staar Tom Brady made an announcement that they are getting into a long term partnership with the cryptocurrency exchange FTX and Blockfolio Inc.

As an element of the deal Gisele and tom will both take equity stake in FTX Trading Limited and will both given crypto. Tom Brady agreed to act as an ambassador for FTX and Gisele agreed upon taking on the role of FTX Environmental and Social Initiatives Advisor.

The couple did an campaign ad for FTX, as the organization was focused towards leveling up in United States with more established contenders.

This deal is yet another instance of virtual asset and crypto industry gaining more acceptance and credibility beyond crypto indigenous and those in finance.

Apart from this, Gisele Bündchen have her own NFT  by the name Gisele Bündchen, Rio De Janeiro, which is an image of her on a beach. Folks can witness the exotic NFT on OpenSea.

Back in 2004, after Gisele Bündchen paid visit to an Amerindian tribe at Xingu area in Brazil, and witnessing firsthand the issues those communities were facing because of deforestation and water pollution.

She decided to do something to attract attention to environmental and social issues. Gisele advocated for the cause and throughout the years she has backed distinct projects, especially those associated to water and forest in Atlantic Forest and Amazon Rainforest.

What Does Presence Of Gisele Bündchen Means For Crypto Sector?

As crypto sector is booming at a faster rate, and general folks are getting more involved in this sector, presence of “the only living supermodel” have a potential to attract more users across the time.

Many prominent personalities are already stepped into this arena, like David Beckham, Elon Musk, Snoop Dogg to name a few, which is enough to make their followers and general public know the importance of this sector.

Gisele Bündchen is a fashion icon, which means a lot for crypto as well as the fashion industry, and I believe as this space will grow, we will witness something prominent in both the industries. VIrtual catwalks into the metaverse is a fun thing to witness I guess.