Home » Hell’s Kitchen to Make Debut in The Sandbox 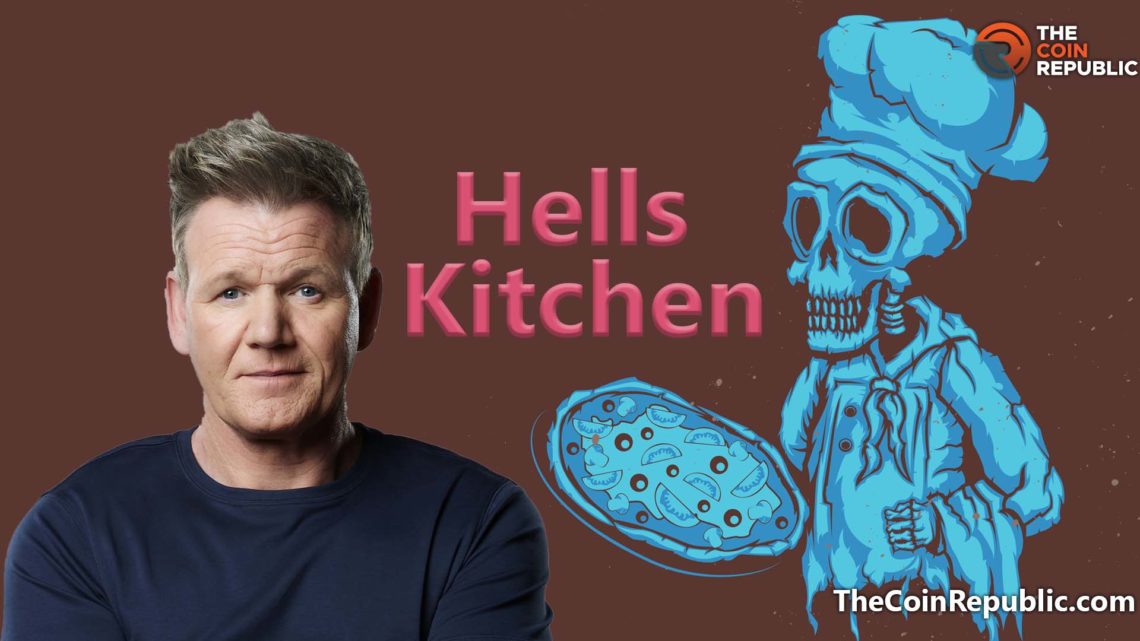 Gordon Ramsay Collaborating In The Sandbox

Gordon Ramsay is among the most influential and celebrated chefs across that globe. Many people know him from the TV series titled Kitchen Nightmares where he helps the falling food businesses to get back on the track. In the recent news, his reality cookery show Hell’s Kitchen has joined forces with The Sandbox game. The chef owns a group called Gordon Ramsay Restaurants.

Hell’s Kitchen features teams of chefs guiding the participants in a cooking competition to claim the top honor on show. There’s no official date as to when it will mark its debut in the metaverse, but is anticipated to enter this realm soon. The Sandbox will feature the latest entry on ITV LAND. This initiative is an effort for promoting the show by the celebrity chef. Users can earn rewards like Gordon Ramsay avatars in the form of non-fungible tokens.

In Famous Names In The Metaverse

The Sandbox has become a popular place among the renowned celebrities as well as the organizations to set up their shops. Snoop Dogg has made an example of this by creating a virtual empire in The Sandbox called Snoopverse. It is basically a digital twin of his real life mansion.

Warner Group Music collaborated with The Sandbox to create a music-themed world where artists like Green Day, Ed Sheeran and more may perform. Steve Aoki, the DJ from Linkin Park is also on the platform. He debuted 3,333 digital avatars which eventually got sold quite soon.

Similarly, Netflix entered the metaverse through Decentraland game event. The developers created a replica of the final scene of the maze from the movie where Ryan Gosling fights Chris Evans. The players were able to earn rewards by doing certain activities.

The ABBA voyage concert was the most ultimate leap for the metaverse. The team here created the hologram avatars of the artists where the audience witnessed them live from Queen Elizabeth Olympic Park London. It was like seeing Marvel superheroes coming to life in front of the people.

Metaverse is expected to become one of the biggest markets in the world. Citibank predicted that it can grow into a 13 Trillion USD market by the year 2030. Many organizations and celebrities are already entering the space considering its future potential. As of now, brands like Gucci, Samsung, Prada to name a few have already marked their presence in the digital realms. 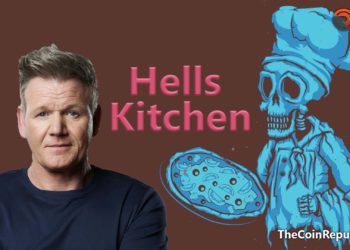 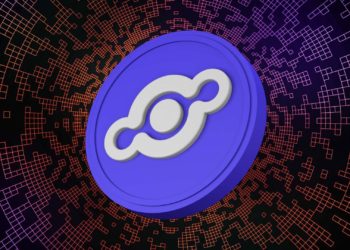 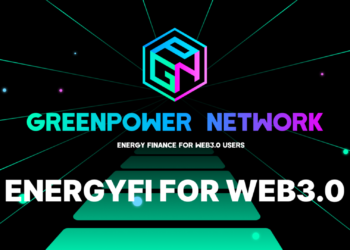 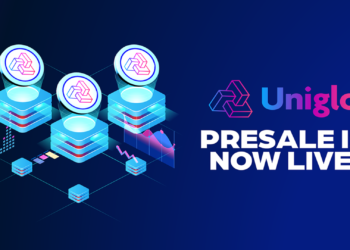 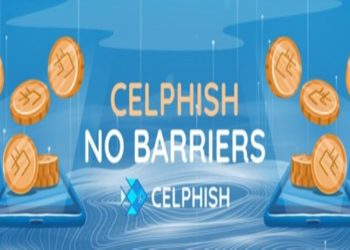 Celphish Finance Could Hit $10 Million In Presale – Could It Be An Escape From Axie Infinity and Solana’s Security Problem? 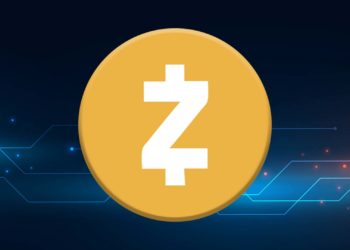