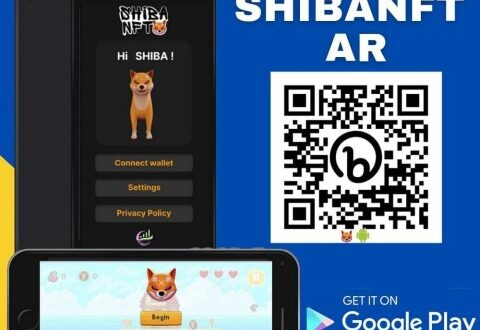 ShibaNFT is a cryptocurrency built on the XRP Ledger network. The project’s mission is to become a leader on the XRPL network through token utility and premium NFT development. 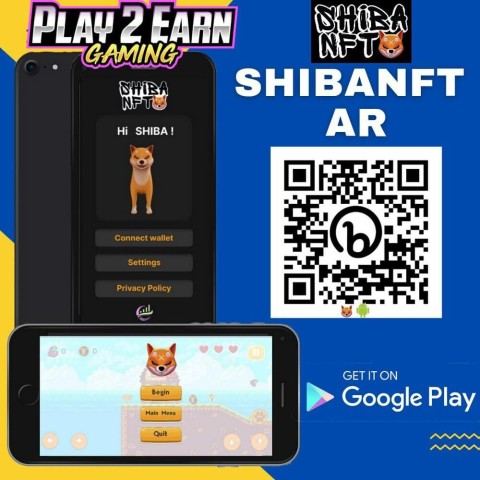 Non-fungible tokens and blockchain technologies are steadily reshaping the landscape of the crypto space. With their soaring popularity, more and more projects are appearing on various platforms, but the majority of freshly surfaced projects lack the utility to compete with contemporary leaders.

ShibaNFT is among the newest cryptocurrency projects set to raise the bar of quality in the crypto space. It recently launched its mobile app on the Google Play Store – a P2E gamified application built on the XRPLedger network.

ShibaNFT is founded and helmed by Stephen and Jordan, XRPL fans hailing from the United Kingdom. It is the combined experience of its founders that propels ShibaNFT forward while nurturing the ever-growing Shiba community is the main purpose of this crypto platform.

ShibaNFT set its sights on becoming the leader on the XRPL network and is making strides by diligently working on improving its token utility and developing its NFTs.

According to the project’s spokesperson, ShibaNFT is a utility-packed token designed to offer its holders a range of real-world opportunities, stating the following:

“Our token will derive its utility through the new SHIBA.NFT mobile app, the MetaRacing Metaverse, the Radical X NFT exchange, the future ShibaNFT metaverse, and all future gaming applications the team delivers,” said the project’s spokesperson.

ShibaNFT Play-2-Earn app features aspects of augmented reality and artificial intelligence, ensuring that the Shiba experience is as immersive as it is rewarding for the app’s users.

The ‘SHIBANFT’ token can be used to upgrade the main character of the ShibaNFT app called ‘Shibz’. As the project’s spokesperson imparted, a one-time fee in XRP needs to be committed to initiating the ‘Shibz’ character. All in-game upgrades can be obtained by investing in ShibaNFT tokens, which are directly transformed into ‘Shibz’ experience and skill levels.

“The SHIBA NFT application combines Blockchain and Cryptocurrency in an all new decentralized app connecting to the XRPL. You will be able to connect your XUMM to activate the character with a small fee of XRP. You will then be able to play with the augmented reality character called “Shibz” who has a built in AI you can interact and communicate with. As you interact with the character, you will be able to increase experience points to unlock ‘Shibz’ additional features with the ‘SHIBANFT’ token,” said the company’s spokesperson.

The ‘Shibz’ character can be equipped with unique clothing items and accessories while a variety of actions can be unlocked by playing the game and earning experience points.

ShibaNFT will continue to polish its Play-to-earn game to a shine while working in parallel on different gaming applications and researching metaverse development.

ShibaNFT also features an online store of proprietary branded apparel based on its founders’ passion for the XPRL blockchain network, comprising men’s and women’s clothes while children’s designs are planned for the near future.

ShibaNFT is committed to bringing as many people as possible to the space to kick-start the global adoption of crypto and NFTs. The team has already worked on NFT collections with celebrities and a lot more are in the pipeline to achieve brand awareness.

The team recently launched part 2 of the DogHouse NFT series, featuring 500 all-unique NFTs, where the buyer can gain entry into the private group where live raffles take place. 93,000 XRP prize pool, NFTs, and merchandise were given away in prizes over 12 months.

More information about ShibaNFT is available on the project’s official website.