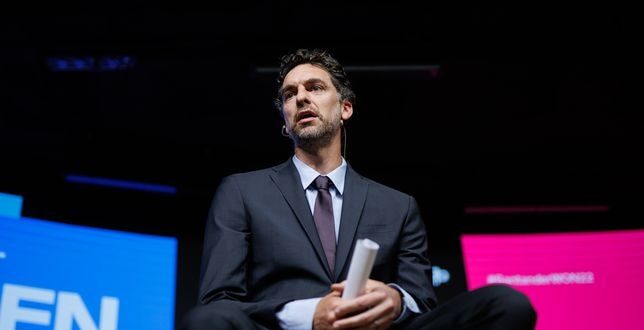 Companies tend to be very assiduous when using the image of well-known personalities – whether from the world of sports, television or music, to be the face of advertising campaigns to promote their products and gain customers. customers. However, there are always some companies that take advantage of celebrities’ market value to commit fraud and scam consumers.

Pau Gasol, one of the great legends of Spanish basketball, has been one of the latest victims to have suffered this malpractice by a company, as he has revealed on his social media pages. The former Los Angeles Lakers player has denounced the use of his image for a cryptocurrency scam orchestrated by Immediate Edge, a firm dedicated to investing in digital financial markets.

Gasol: “I want to make it clear that I am not involved”

In fact, he states that this fraudulent use of his name dates back some years, and for this reason, he wanted to warn his followers of this alleged financial scam. “Immediate Edge has been using the names of public persons for its cryptocurrency scam for years. They have recently used mine. I want to make it clear that I am not involved and warn people about the scam”.

Gasol has indicated that his his team of lawyers are preparing to take legal action against this company. “I have taken legal action for the illegal use of my image,” he concluded in a tweet.