Hopefully your 2022 was full of prosperity, good fortune, and romance. You might not be a billionaire, but that also means you don’t have to worry about seeing your name on a list of the biggest billionaire losers of 2022 (“losers” meant purely in a monetary sense). It was a rough year in the global economy, and few billionaires saw themselves wealthier at the end of the year than they were at the beginning, but these six lost the most of them all over the course of the year.

Both Google co-founders Sergey Brin and Larry Page saw their individual net worths drop more than $90 billion between the two of them. Brin’s fortune shed $45.8 billion and Page lost slightly more at $47.2 billion. Like everyone else on this list, it all comes down to stock, and Google’s parent company Alphabet saw a rough 39 percent slide over the course of 2022.

Facebook co-founder Mark Zuckerberg had his share of mishaps in 2022, most stemming from his company Meta Platforms’ attempts to get the “Metaverse” to take off. That’s a work in progress that could go on to pay off, but in 2022 Zuck saw his fortune slide by $81.5 billion.

Over in the world of cryptocurrency, it’s no secret that 2022 was a rough year, to put it mildly. The only crypto billionaire on this list is Binance founder Changpeng Zhao, a somewhat mysterious figure before his company’s corporate due diligence in an attempted merger with FTX was one of the factors that led to the latter’s implosion. Zhao didn’t quite emerge from the year completely unscathed, though, having seen his crypto billions diminish by some $84.3 billion.

It wasn’t just tech and crypto billionaires who lost the most from their net worths across the 2022 calendar year. It also happened to some whose fortunes come in good old fashioned retail, assuming you allow Amazon to be called “old fashioned.” Amazon founder Jeff Bezos saw his fortune drop by $87.6 billion in 2022, and in a normal year that could have been enough to make him the biggest billionaire loser of them all. But if you have a Twitter account, you already know that 2022 was far from a normal year… 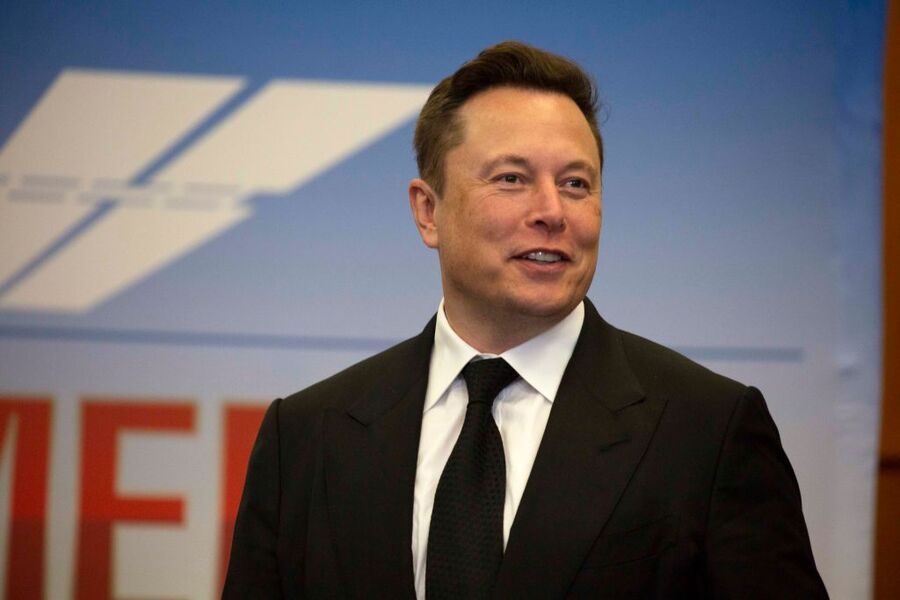 It’s already been well publicized and reported that Elon Musk has lost more money from his peak of wealth than anyone in history. That was in November of 2021, when he was worth a staggering $340 billion, and the sky might have seemed to be the limit. But a lot changed since then, chief among them Musk’s controversial purchase of Twitter, which combined with his own antics on that platform credited by some with the plunge of Tesla stock. If you confine Musk’s fortune to 2022 alone (and he hasn’t had a very hot 2023 so far), he still saw a precipitous drop of $138 billion, and he ended 2022 as merely the second richest person on Earth.