What is a Ponzi scheme? Who are some celebrities that lost money in Bernie Madoff’s scam? – AS USA 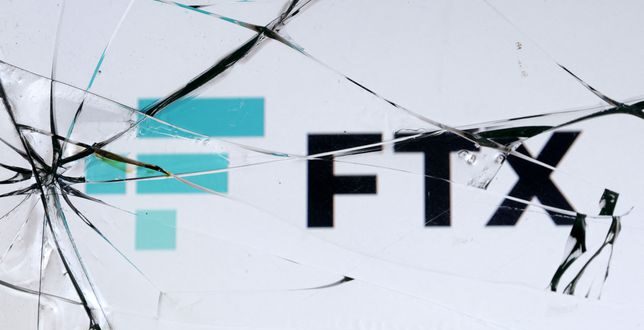 The primary way that Bernie Madoff could defraud investors was using a Ponzi scheme, named after businessman Charles Ponzi. While the plan had been used before Ponzi himself used it, the name stuck due to the press coverage its collapse garnered in the 1920s.

A Ponzi scheme offers high investing returns to initial backers. As other people join the scheme, the original investors are paid with the invesments of the new investors. The genuine profit investments are not paid out to investors, and are usually kept in private bank accounts or other investments of the scheme creator.

This is possible to continue as long as new investors come in to keep the cashflow to the old investors. However, a classic unravelling is when investors demand their money back all at once. This is usually impossible, as the money has not actually been invested at the original rates promise, causing a liquidity crisis as people try and get out.

Ponzi schemes are illegal due to the defrauding of investors as well as the need to hide from regulation to prevent authorities from discovering the scheme. In terms of Bernie Madoff, this happened in the 2008 financial crisis with the situation meaning that not all investors could be paid, leading to its downfall.

Another example is likely to be that of defunct cryptobank FTX. Prosecutors allege that former CEO Sam Bankman-Fried ran “ultimately a Ponzi scheme, misleading customers and prospective customers with the false impression that any cryptocurrency assets held on the Deceptive FTX Platform were safe and were not being invested in unregistered securities”.

Who was affected by Bernie Madoff’s scam?

“I see him as a sick man,” Sedgwick told Piers Morgan on CNN in 2012. “And I see us as adults who made a choice. And I see a lot of people who are so much worse off than we are…”

As acknowledged by Sedgwick, celebrities losing out on an investment opportunity is not the end of the world. The people that should be the focus are those who lost so much more.

“Because of how long this lasted, it was completely devastating to so many victims,” said Matthew L. Schwartz, the former assistant U.S. attorney for the Southern District of New York who led the investigation of Bernard L. Madoff Investment Securities. “There were so many heartbreaking stories of people who thought they had material savings, who had thought they put everything into their nest egg and that they would be able to retire, and instead they ended up effectively homeless.”