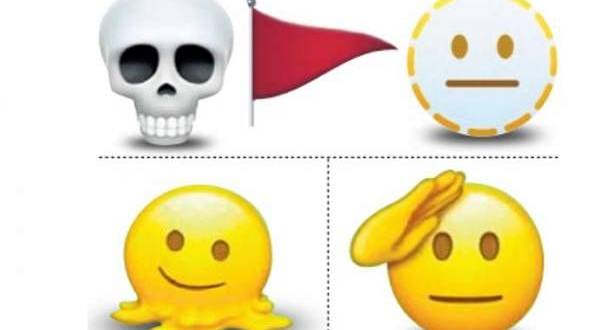 KOCHI: Prudes and purists may not find this one palatable. For, as we delve into Gen Z lingo, things could get a bit zany in here.

First up, the American Dialect Society (ADS) has declared yet another ‘Word of the Year – 2022’, and it has created quite a stir in online linguist circles. Well, the award goes to “ussy”. Yes, -ussy, the “blend word” suffix derived from ‘pussy’.

Though it may sound so, the declaration was in no way a flippant one.

“More than two hundred attendees took part in the deliberations and voting, joining both in person and virtually, in a hybrid event hosted in conjunction with the Linguistic Society of America’s annual meeting,” said the ADS press note released on Saturday.

Announcing the winner, Wall Street Journal’s language columnist and ADS New Words Committee chair Ben Zimmer noted that the “selection of the suffix -ussy highlights how creativity in new word formation has been embraced online in venues like TikTok.”

“The playful suffix builds off the word pussy to generate new slang terms. The process has been so productive lately on social media sites and elsewhere that it has been dubbed -ussification,” he added.
According to the ADS, the words of the year choices are to be “interpreted in its broader sense as ‘vocabulary item’ — not just words but also phrases, compounds, and affixes”. In 1998, it added, the prefix e- (as in email) had been chosen.

‘Ussy’ blending emerged first in LGBTQ+ chats, and later gained traction online, thanks to meme factories. Over time, it got asexual connotations, too, as an “informal suffix used to describe the soul, passion or strength of someone’s effort in a work of art or project”.

“Andrew Garfield put his whole Garfussy into the vocals,” is an example cited by Urban Dictionary.
We know how American slang dominates e-lingo, so don’t be flummoxed if ‘ussy’ blending springs up on the Indian websphere, too.

Quiet quitting: “doing no more than the minimum required for a job”

Nepo baby: “celebrity who is the child of a celebrity”

BFFR: “initialism for ‘be fucking for real’”

Chronically online: “spending so much time online that it warps one’s sense of reality”

Crypto rug pull: “scam in which a fraudulent development team pumps a cryptocurrency token before disappearing with the funds, leaving investors with a valueless asset”

Touch grass: “go outside (antidote to spending too much time online)”

(The) ick: “feeling of disgust about one’s date”; now used in other contexts such as work, too

Honourable mentions: The top emojis of 2022