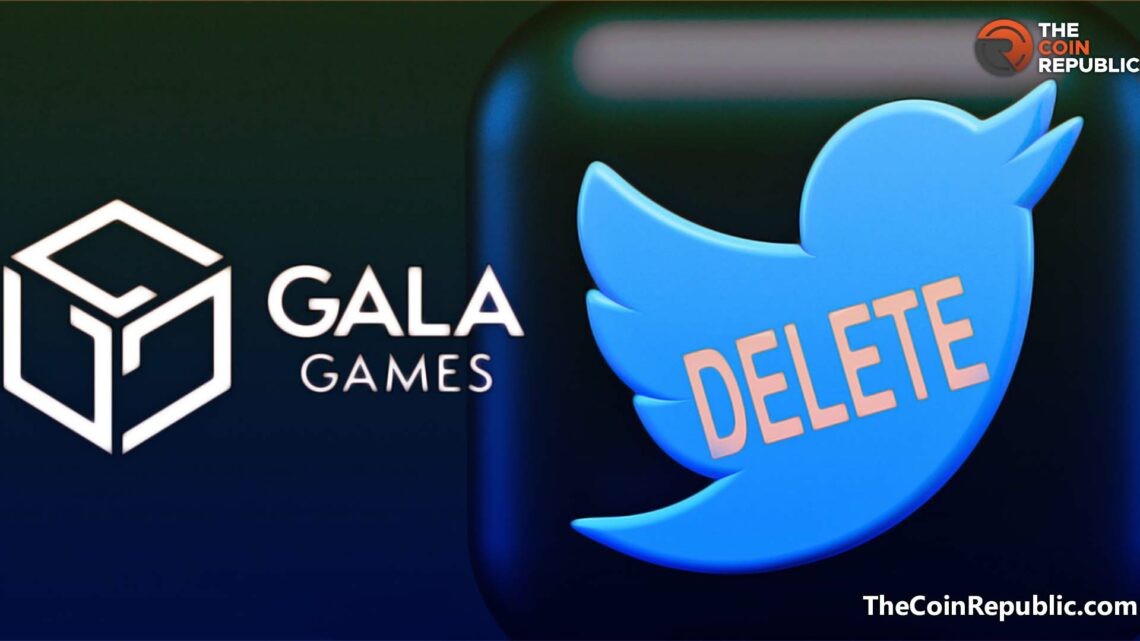 Blockchain gaming ecosystem Gala Games (GALA) recently came into the limelight for a very short span of time. The community could smell what was cooking on Twitter, but it doesn’t matter as they deleted a post saying the company is working with A-list Hollywood stars Mark Wahlberg and Dwayne “The Rock” Johnson. Though this confirms that there is, in fact, an ongoing development with the celebrities involved.

Gala Films may give boost to the entire network

The Tweet revealed that users will be able to acquire Gala Films movie tickets via QR code. Moreover, GALA token experienced a staggering surge by over 120% after the announcement. However, a company representative said that this has no relation with the price movement of the cryptocurrency.

Moreover, he said that the development is the part of a larger conversation and was not meant to be announced on the social media platform. They are looking forward to offer more details associated with the project in future. Though there’s no association between the price and the Twitter post, the ongoing project may have a huge impact on the ecosystem in coming years.

The network has lost almost 80% of its value since August 2022. Sellers had dominated the network every time they emerged in space since. While buyer’s shed their dominance before August, they failed to maintain their command for the last few months. The token hit a high of $0.04898 by the end of October 2022, just to experience a downtrend for two straight weeks.

The asset stayed under consolidation until mid-December where the sellers emerged again to pull the value throughout the rest of the month. While the New Year failed to spread joy in the crypto industry, GALA appeared to have a prosperous opening. Still, a tensile force has stretched the bollinger bands which point towards high volatility in the market.

GALA token was trading at a market price of $0.04059 at the publication time. The asset saw its all time high during the market’s peak in November 2021 but failed to sustain a solid position since. The sudden price surge leaves the currency with a support at $0.0158 and a resistance at $0.0454.

Gala Games have landed a couple of compelling partnerships — with Snoop Dogg and Epic Games — in 2022. Still there wasn’t any significant rise in the asset due to the cold market conditions. The Doggfather released his album Bacc on Death Row with Gala Music while Gala Games striked a deal with Epic Games.

With the latest development Gala ecosystem is involved with the Uncharted actor and the former WWE superstar, they can potentially attract a heavy influx of investors considering the popularity of the celebrities.