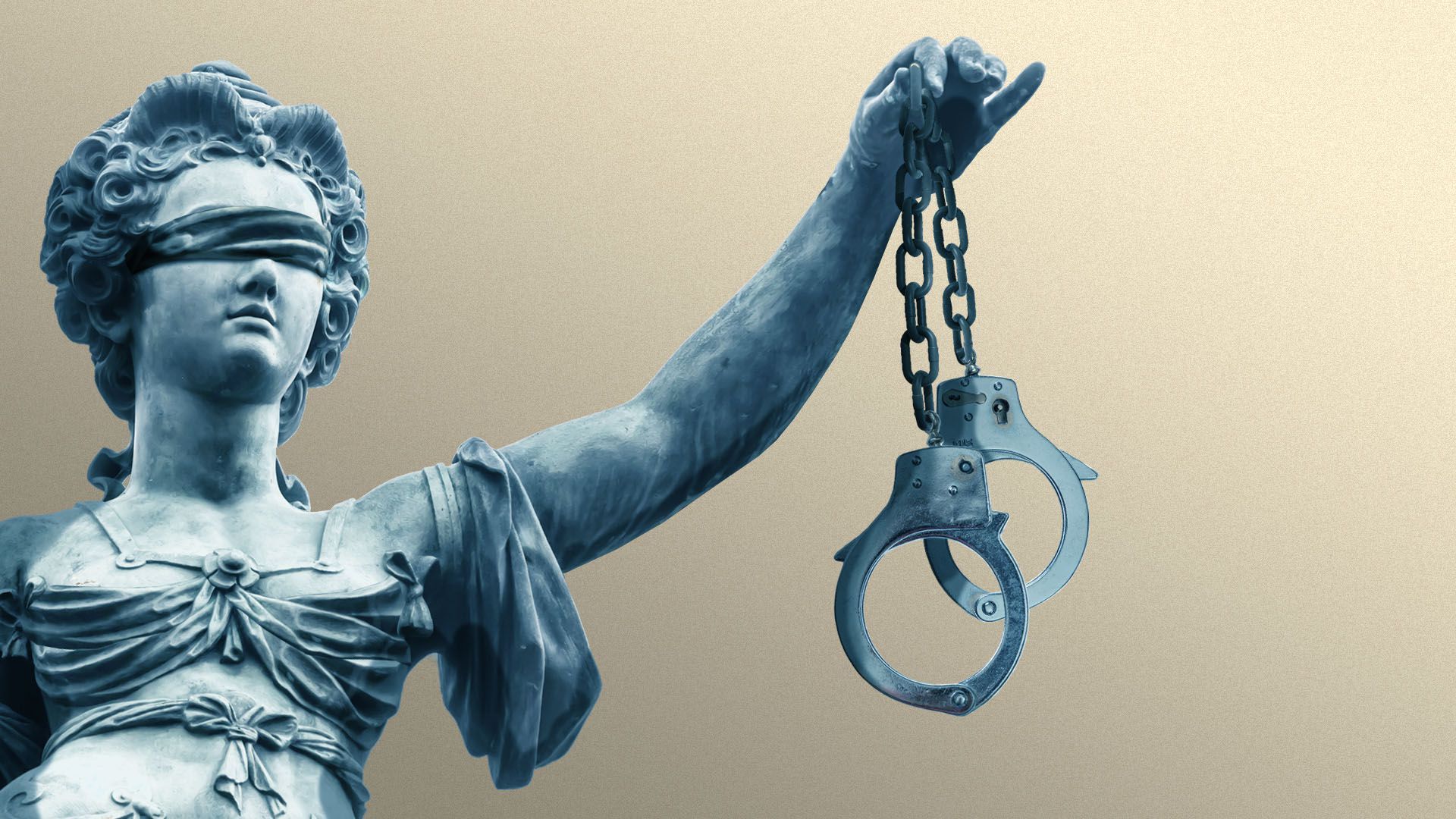 Mango Markets was a crypto exchange built on the Solana blockchain that looked a lot like the now bankrupt FTX.

Driving the news: The SEC brought charges Friday against Avraham Eisenberg, a trader who exploited the same weakness on Mango Markets that ultimately brought down FTX: a token that was designed to become more valuable the more people used its underlying exchange.

Quick take: If you had a beat up 2001 Toyota Corolla and someone offered you a $20,000 loan using that car as collateral, would you even bother making the first payment?

How it worked: Mango Markets was an exchange — both for spot markets and futures — and it was a money market. All these things worked together, which is crucial to Eisenberg’s exploit.

Yes, but: He had already withdrawn the cryptocurrency.

The intrigue: Eisenberg then proceeded to negotiate a deal with the Mango Markets team where he would give back just enough that all depositors could be made whole.

Of note: Eisenberg has admitted to the events described by the SEC (and the CFTC). What his attorneys are likely to dispute is whether or not those activities should be considered illegal.

Zoom out: Similarly, FTX’s troubles began when Binance announced it would sell a large position of its exchange token, FTT, on the market.

Flashback: Eisenberg previously managed to gain control of several million dollars out of a DAO running on another blockchain, Avalanche.

The bottom line: The SEC’s case hinges on its argument that mango is a security, just as its case against FTX‘s co-founders does. It’s been making this argument more specifically of late.