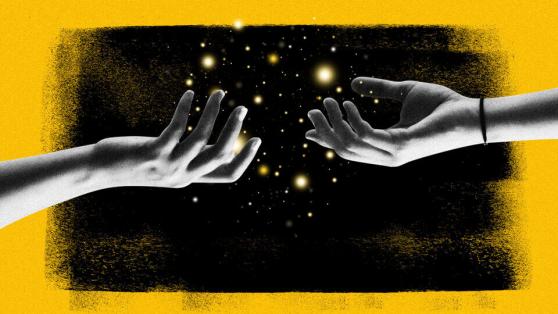 Read in the Digest

As the prominence of crypto rises, the race for full crypto integration continues, with PayPal (NASDAQ:) at the forefront. Hopping on the bandwagon, MoneyGram has also integrated support for crypto wallets on its networks.

The integration is thanks to a partnership with Stellar Network, allowing the cross-border p2p platform to access its global retail platform. The other part of the partnership is with stablecoin, USDC.

The international remittance service provider now supports cheap, near-instant USDC settlements on the Stellar blockchain. In addition, MoneyGram customers can fund and withdraw from their accounts using the USDC stablecoin at physical branches.

MoneyGram also revealed that the United Texas Bank will act as the settlement bank, working within the regulatory framework. Following the announcement, Stellar (XLM) spiked more than 12%, while the stablecoin USDC remained stable.

As crypto regulation intensifies, a key U.S. banking regulator, the Federal Deposit Insurance Corp (FDIC), is reportedly studying deposit insurance for stablecoins and whether they are eligible for coverage. FDIC specializes in maintaining public confidence in the nation’s financial system.

Sources reported that the FDIC is analyzing the pass-through FDIC insurance for the stablecoin issuers’ reserves at banks. The coverage could insure holders of stablecoins of up to $250,000 if their issuers fail. However, insider reports suggest that the discussion is still in its early stages.

The increasing push for crypto regulation should help in curbing the growing trend of fraud and scams dominating the crypto space.

The NFT mania has cut deep into the heart of sports, especially football. As a result, we have seen numerous clubs launch fan tokens, including Paris Saint-Germain and others, and enter branding partnerships with NFT platforms.

The Germain premier sports division, Bundesliga, has taken up the initiative, signing an NFT partnership with Sorare, a blockchain-based fantasy football platform. Effective on October 6, Sorare is now an official partner of Bundesliga and Bundesliga 2.

The partnership will last until at least the 2022-23 season. According to the announcement, Sorare will create digital player items that will be played in the fantasy football game, and like NFTs, they can be collected, exchanged, and traded on the Sorare platform.

As part of the partnership, in 2022, Sorare will publish NFT-based videos from Bundesliga and Bundesliga 2. These videos, known as “Moments,” will be collected by fans and can be played in the fantasy football game.

Meme token and competitor (SHIB) has been among the most talked-about coins in recent times, thanks to its recent gains. Over the last 24 hours, SHIB has gained almost 40%, making it the top performer.

Famous for backing the original meme coin, Dogecoin (DOGE), Tesla (NASDAQ:) CEO Elon Musk is also behind the skyrocketing prices of SHIB. After Musk tweeted a picture of his puppy, Floki (a pet Shiba Inu he bought in September), SHIB, named after the Shiba Inu breed of Japanese hunting dog, began to spike.

Shiba refers to itself as a “Dogecoin killer.” It has gone from almost unknown to one of the most popular cryptos thanks to help from Elon Musk.