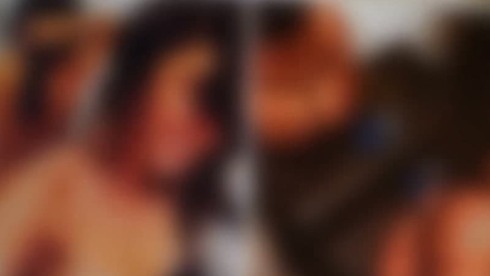 The Israeli police on Monday arrested a man on suspicion of trading in intimate photos and videos of unsuspecting women and teenage girls.

The suspect, a 21-year-old resident of Ofakim in southern Israel, posted hundreds of still photos and clips of women of sexual nature obtained without their knowledge or consent.

According to the police, the suspect also shared information about the victims on his channel on the instant messaging Telegram and charged money for access to his posts.

The arrest followed a months-long investigation of Israel Police’s National Cyber Unit that revealed multiple that that suspect ran multiple pages through which he sold illegally obtained explicit content.

Investigators said the man worked systematically to obtain intimate photos and video clips of dozens of minors and of well-known local celebrities in addition to many others.

He allegedly accepted payments in cryptocurrency in return for access to the images that were then available for use by others. He also allegedly attached his victims’ social media profiles to the images posted.

Police raided the home of the suspect’s father in Tel Aviv on Monday and seized several computers and other digital equipment.

The police said that more arrests were expected soon.