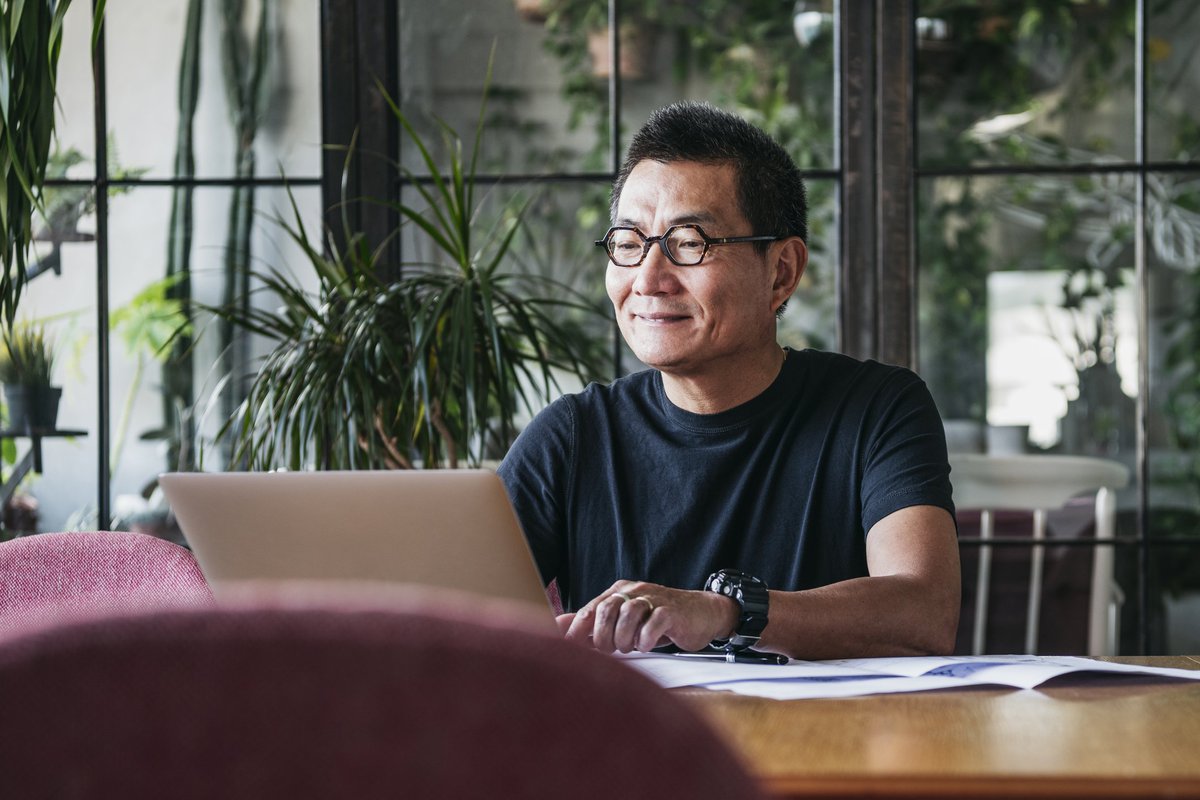 Ready to take your crypto portfolio beyond Ethereum and Bitcoin? These four cryptocurrencies are worth a closer look.

Many crypto investors hunt for under-the-radar cryptocurrencies in the hope of bagging high returns by getting in early. However, with over 12,000 coins to choose from, this can be a perilous strategy — especially as many smaller coins are scams or poorly planned projects with a high chance of failure.

However, there are a number of exciting, lesser-known cryptocurrencies worth having on your radar. We’ve stuck to coins that are outside the top 50 by market cap but are still inside the top 300. We’ve erred toward coins that are available on top cryptocurrency apps and exchanges in the U.S. But as you’ll discover as you venture into the world of less popular cryptos, it isn’t always easy to buy them.

Here are four under-the-radar cryptocurrency projects to add to your watchlist.

One email a day could help you save thousands

Tips and tricks from the experts delivered straight to your inbox that could help you save thousands of dollars. Sign up now for free access to our Personal Finance Boot Camp.

By submitting your email address, you consent to us sending you money tips along with products and services that we think might interest you. You can unsubscribe at any time. Please read our Privacy Statement and Terms & Conditions.

Livepeer is an interesting cryptocurrency with an experienced team behind it. It’s a decentralized video streaming network that’s built on the Ethereum (ETH) blockchain.

According to Livepeer’s website, video streaming uses 80% of all internet bandwidth. Plus, the process of formatting video for different devices — called transcoding — is extremely expensive. Livepeer wants to change this. It uses a decentralized network of so-called “orchestrators” to quickly and cheaply transcode video content.

I’ve had my eye on Livepeer since TikTok announced a partnership with Audius (AUDIO), a decentralized music streaming provider. This demonstrates the enormous potential of these types of blockchain projects. Plus, the fact that Livepeer is the focus of a Grayscale Investments trust is a good indication that it’s a serious project. (Grayscale is a major crypto asset manager.)

Helium is another under-the-radar crypto with a lot of potential. It’s a peer-to-peer network designed to provide connectivity for the Internet of Things (IoT). The internet of things is the way that everyday items like watches or household appliances connect to the internet.

The idea behind Helium is that it can circumvent the traditional physical wifi network infrastructure, which is expensive and can be hard to build. Instead, businesses and households can install Helium routers and earn HNT for providing connectivity. Helium uses long-fi routers that reach 200 times farther than domestic wifi routers. Together these routers form a decentralized wifi network.

Helium now has over 200,000 hotspots in 130 countries, and that number is growing all the time — although there is a waiting period for those who want to buy the long-fi routers.

Smart contract cryptocurrencies have been making waves in recent months. Smart contracts are tiny pieces of code that live on the blockchain and allow developers to build applications on its network. Ethereum is the first and best known smart contract platform, but it has been a victim of its own success and suffers from network congestion and high fees.

I’m intrigued by Ergo, a project that offers smarter smart contracts, because it doesn’t charge any gas fees. As such, it’s easy for developers to predict the costs of developing an app or product. Plus, Cardano’s (ADA) founder and crypto legend, Charles Hoskinson, named it one of his favorite crypto projects.

On the downside, Ergo may have focused too much on its technical development and not enough on attracting developers. Plus, it isn’t available on a lot of top cryptocurrency exchanges. But it’s one to watch as it puts more energy into promotion.

Chiliz has been around since 2018, and it’s only just outside the top 50 cryptos by market cap. If you haven’t heard of it, it’s a good token to research further — especially if you’re a sports enthusiast.

Chiliz issues fan tokens that fuel fan engagement. It already has deals with big soccer teams like AC Milan, Juventus, and FC Barcelona. An example of the way the project promotes engagement? Barcelona fans got to vote on mural design for the team dressing room, and a couple of lucky winners won tickets to go behind the scenes.

The CHZ price made a big jump in March to an all-time high of $0.89. The token has been hovering around $0.02 to $0.03 in recent months, and as sports fully restart as pandemic restrictions lift, this token may have a lot of potential.

Do your own research before jumping in

Under-the-radar cryptocurrencies carry an even higher risk than popular ones. This is a relatively new and unregulated industry, and a large proportion of all the cryptocurrency projects we see today may fail — just as we saw with the dot-com boom of the late 1990s.

If you want to invest in lesser-known coins, only invest money you can afford to lose and make sure you’re comfortable with the risk. The information above is designed to give you a taste for each project, but you need to do your own research, too — look at the management teams, the whitepapers, and the problem each crypto wants to solve.

Balance is also key. Make sure that your emergency fund is topped up and that crypto is only a small percentage of your overall investments. And within your crypto portfolio, don’t forget about the bigger coins like Bitcoin (BTC) and Ethereum. They should still represent a solid proportion of your cryptocurrency investments.

Emma owns the English-language newspaper The Bogota Post. She began her editorial career at a financial website in the U.K. over 20 years ago and has been contributing to The Ascent since 2019.