It was all a ruse, folks.

Tampa Bay Buccaneers quarterback Tom Brady and his wife, Gisele Bundchen, raised a few eyebrows Saturday when Brady tweeted about missing the fall season and Gisele responded with “time for a trade?”

Many assumed the power couple was just trolling, and on Sunday, we got our answer: The tweets were all a setup for a commercial. Here’s the one-minute spot for the cryptocurrency exchange platform FTX that Brady shared Sunday:

The ad is actually pretty entertaining. It starts with Brady mentioning “the possibility of a trade,” which sets off rampant speculation about where the 44-year-old QB is headed. (The New England Patriots are featured prominently, as you might expect.)

Alas, Brady is just talking about trading crypto, not leaving the franchise where he’s already won one Super Bowl title and is in great position to win another after the Bucs’ 5-1 start.

Brady said recently he’s not ruling out a return to the Patriots in some capacity after his NFL career ends. He’s certainly not lacking in off-field endeavors, though. 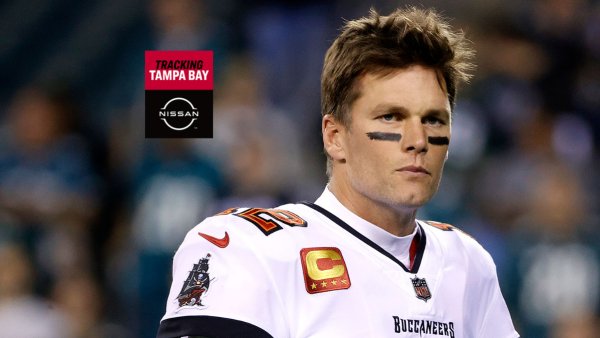 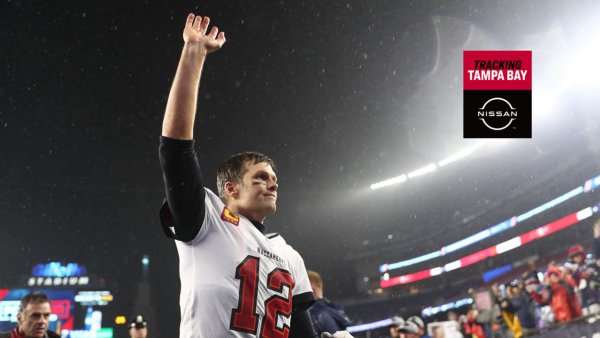