What Can You Learn From a Crypto-Trading Hamster? – Motley Fool 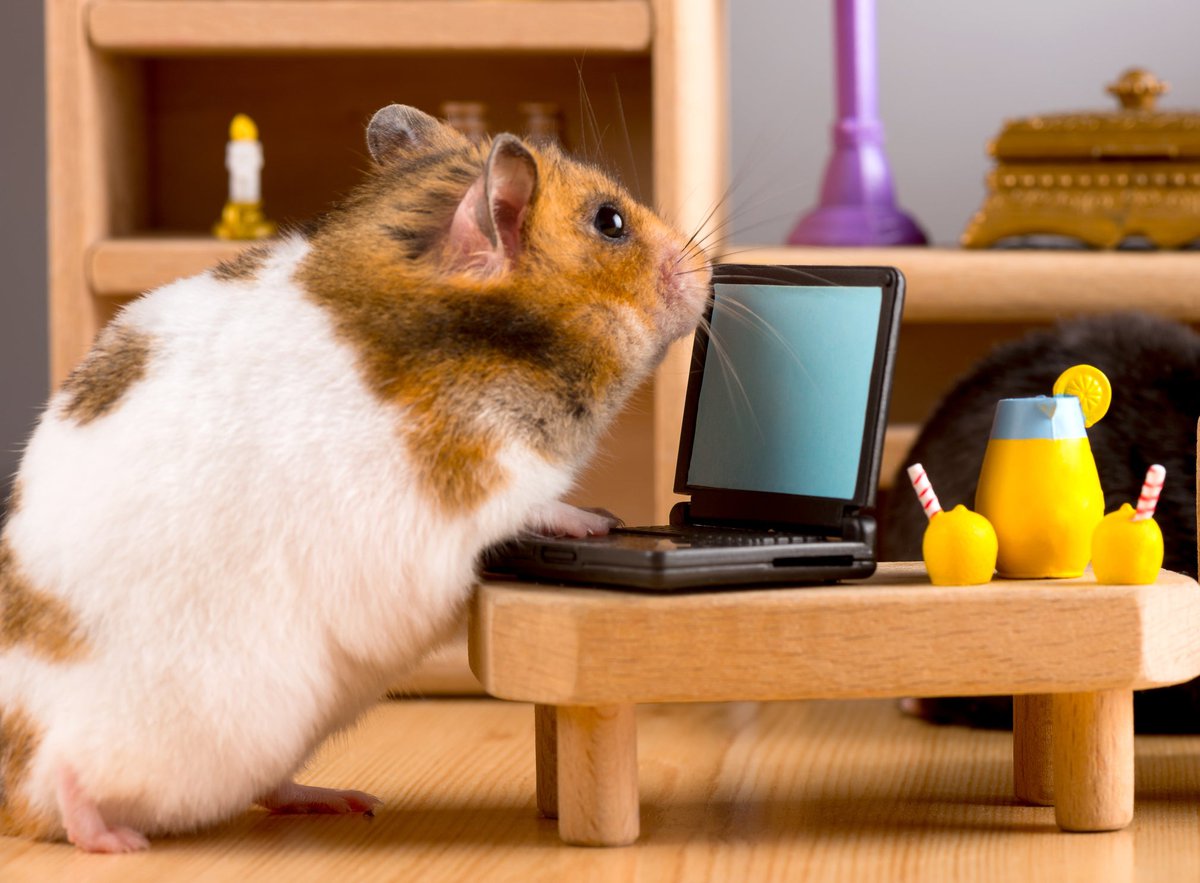 Since June, a crypto-trading hamster has earned returns topping 16%.

Trading cryptocurrencies is the latest popular investing fad and a German hamster named Mr. Goxx has jumped on the bandwagon along with millions of others.

The hamster’s human business partner made an initial investment of just over $300 euros and the hamster runs around an “intention wheel” to select a particular coin. Next, the hamster runs through either a buy tunnel or through a sell tunnel. Each time the hamster does this, his human partner either buys or sells $20 worth of the chosen cryptocurrency.

The hamster’s buy and sell orders have been posted on both Reddit and Twitch and his performance is fairly impressive. As of late September, Mr. Goxx had earned around a 20% return on his initial investment since June — beating both the S&P 500 as well as the performance of Warren Buffett’s flagship Berkshire Hathaway fund.

So, the big question is, what can other investors learn from Mr Goxx — because, surprisingly, there’s a lesson to be had in the hamster’s stellar performance.

Here’s what the hamster’s success means for investors

After reading about Mr. Goxx’s stellar performance, you may be tempted to think that anyone can make money from investing in cryptocurrency. After all, if a hamster can do it, humans can too, right?

The reality, however, is that the actual lesson to learn here is that anyone — including a hamster — can get lucky for a period of time. That’s especially true if a class of assets tends to be on the upswing because it’s new, popular among celebrities and on social media, and is generating a lot of excitement.

But earning good returns for a short period of time cannot and should not be confused for investing prowess, and you can’t necessarily assume that earning a good return for a limited period means that you’re going to end up making money forever.

It’s often very easy for investors who start putting their money into a market at an opportune time to feel like they can’t possibly lose or to get over confident. Making them think they’ve developed an investing strategy that can beat the experts and beat the market. But, the reality is, while sometimes that’s the case (for those with a sound investment thesis), in other situations it’s really just a whole lot of luck that’s accounting for their returns.

The hamster isn’t researching cryptocurrencies to determine which have solid long-term potential based on whether they solve real-world problems and whether their business model can be replicated. Yet, he’s still been able to beat some of the greatest investors of all time over a short time period. The odds of this continuing indefinitely are slim to none, and that’s the case for anyone who doesn’t have a solid investing plan — even if they get lucky in the short term.

So, if you’re investing and making money now — especially with speculative cryptocurrency investments — don’t assume it’s because you’ve necessarily cracked the code to beat the market. Instead, focus on learning about the fundamentals and following sound investing principles, including building a diversified portfolio with a mix of well-researched assets.

If you do that, your portfolio is all-but-guaranteed to do a whole lot better than the crypto-trading hamster’s investments over the long run.

Christy Bieber is a personal finance and legal writer with more than a decade of experience. Her work has been featured on major outlets including MSN Money, CNBC, and USA Today.