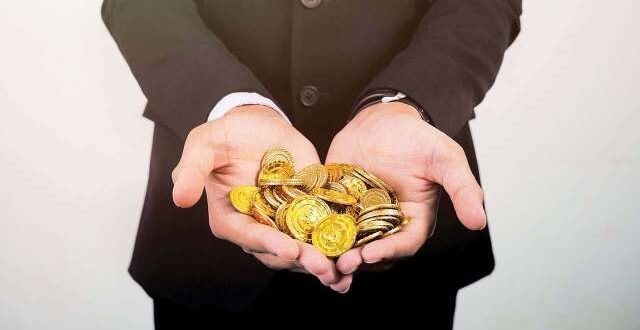 ‘Himalaya Coin’ is the new cryptocurrency in the market to hit a valuation of USD 27 billion in less than two weeks of its launch as its price surged from 10 cents to USD 27. The new cryptocurrency is being promoted on social media by none other than the exiled Chinese billionaire Wengui Guo.

The billionaire appeared in its music video ‘Hcoin to the Moon’, where he was seen promoting this cryptocurrency. In the video, Guo was seen smoking a cigar, hanging out on a yacht and driving a red sports car. Former Donald Trump advisor Steve Bannon was also seen going gaga over it and said that the coin’s debut was ‘monumental’.

Amid China’s widened crackdown on the use of cryptocurrencies, the debut of ‘Himalaya Coin’ is worth mentioning. What’s even more striking is that the cryptocurrency is being promoted by Guo and Bannon who have been waging a public campaign against the Chinese government for years.

Steve Bannon last week in an interview had praised ‘Himalaya Coin’ and put it in the context of his fight against China. Himalaya Exchange CEO Jesse Brown says one billion of the coins have been issued. That equates to a market value of about USD 27 billion.