One of Australia’s top rated cryptocurrency exchanges, Swyftx, has announced it is partnering next weekend’s Repco Bathurst 1000.

Swyftx is the country’s second-largest exchange, with more than 470,000 customers across the ANZ region.

The exchange is sponsoring signage at iconic locations around the Mount Panorama circuit, including Brock’s Skyline and pit entry.

As part of the partnership, Swyftx is offering Supercars fans special crypto deals across Supercars digital and social channels.

It marks another significant investment into Australian motorsport by Swyftx, which is Australian owned and operated.

In July the exchange supported the WD-40 Townsville SuperSprint event. 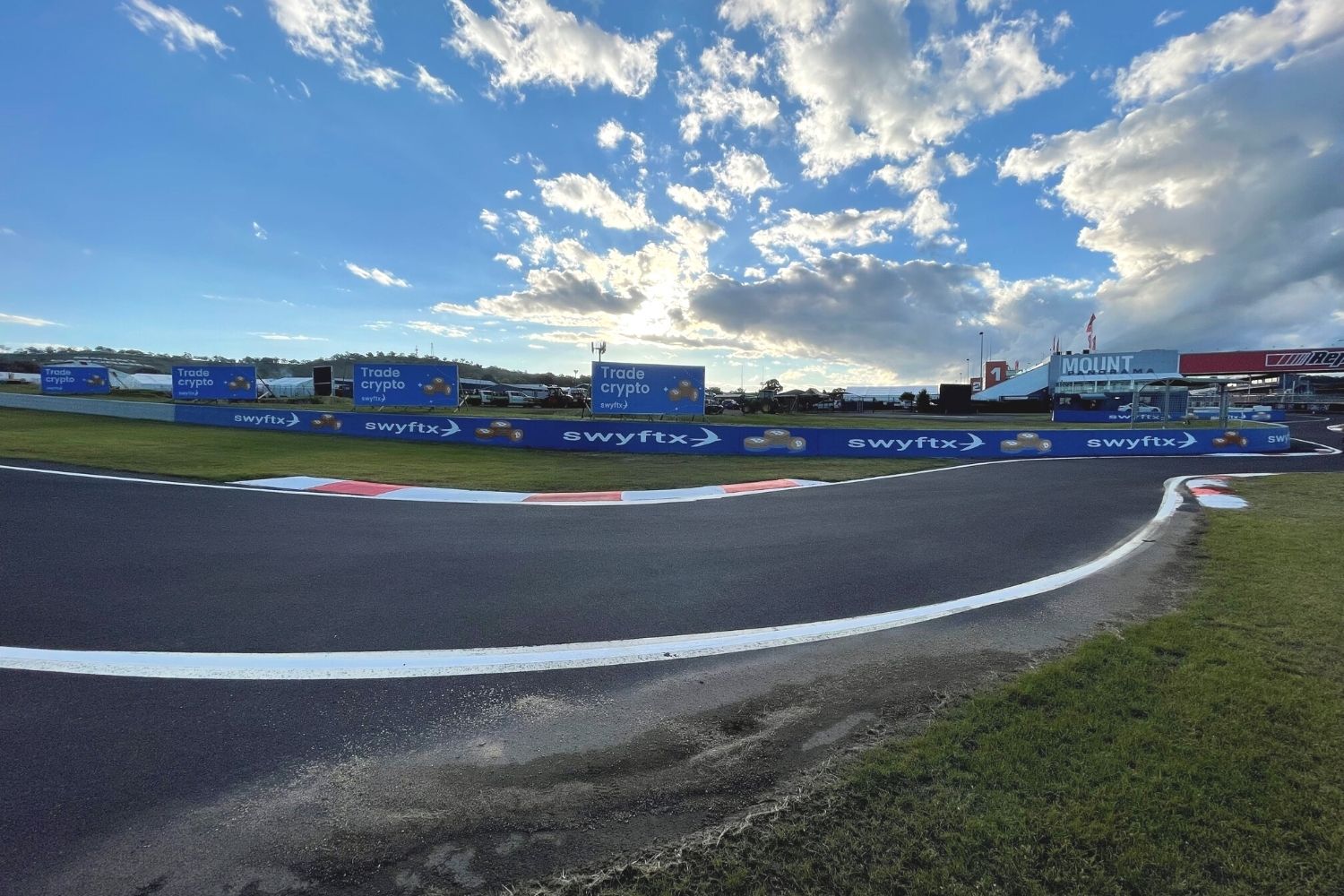 “Having previously teamed up for the Townsville SuperSprint and the Eseries, we’re excited to extend our relationship with Supercars and Australian motorsport for Bathurst.

We jumped at the chance to be a part of the Repco Bathurst 1000 because it’s such an iconic event in the Australian motor racing calendar and watched by millions in Australia and around the world.

The 2021 Repco Supercars Championship and Dunlop Series seasons will conclude at the Repco Bathurst 1000.

Foxtel’s coverage begins on Fox Sports Channel 503 at 8:25am AEDT Wednesday December 1 and streamed on Kayo.

The Seven Network will provide live free to air coverage of the event. Tickets are on sale now.