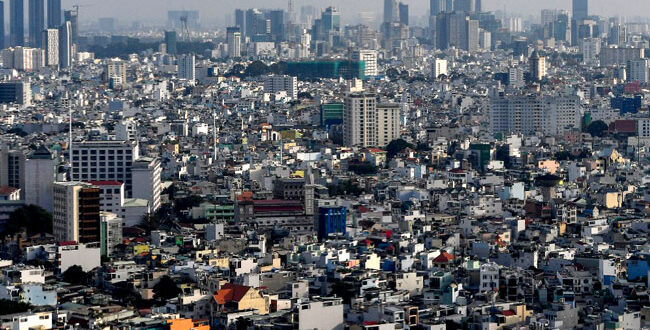 The gambling ring is reportedly the biggest ever uncovered by Vietnamese police.

State media said players were instructed to buy a cryptocurrency wallet and convert their money into one of two digital currencies, Ethereum or USDT — also known as Tether — before placing bets on Swiftonline.live and Nagaclubs.com.

To sway the more cautious, scammers also offered players insurance packages, with the promise of a refund if they did not win after six games.

However, during periods when there were a large number of players, the ring leaders crashed the websites in order to steal money from the digital wallets and avoid detection by police.

State media said the gang had also established large-scale gambling networks in many other provinces and cities across the country.

Vietnam’s communist government has started loosening its grip on domestic gambling, allowing Vietnamese to bet in casinos and opening up some sports betting.

Still, despite regular crackdowns on illegal gambling, rings run by both locals and foreigners continue to flourish.