Arsenal Football Club ads that encouraged fans to use tokens that could be paid for by cryptocurrency have been banned by the advertising regulator for being misleading and irresponsible.

Separately, the Advertising Standards Authority also blocked a Halloween billboard it deemed to be too scary for young children, several influencer ads for their lack of transparency, and ads selling alcohol – including a radio spot for Kopparberg – in its latest set of rulings.

The ASA took action against Arsenal following a single complaint about the ads, which appeared as a Facebook post and on the club’s website over the summer.

The Facebook post, published on 12 August, encouraged fans to “download the Socios app to get your token and vote” for the song that would be played following a match win – but failed to make it clear that the token was a form of cryptoasset, paid for by cryptocurrency. It also did not explain cryptoassets are unregulated in the UK and their value can fluctuate.

The website ad, which appeared on 6 August, provided information on how fan tokens worked, reminding users they would need to use cryptocurrency Chiliz to buy them and that “fans should be aware that they could lose some or all of their money invested”.

However, the ASA warned the risk was mentioned only at the bottom of the post “and we considered it was possible for consumers to engage further without seeing it”, plus it did not mention the currency is unregulated.

As a result of these issues, the regulator deemed both ads were misleading.

It also concluded the ads were irresponsible, because they trivialised a “serious and potentially costly financial decision” by promoting a free token to fans for a song choice, and took advantage of consumers’ inexperience by not making clear they could be liable for capital gains tax on investment profits.

Arsenal told the regulator it believed it had promoted the tokens responsibly by reminding fans they only needed one to vote in club decisions, and by including risk warnings on the website.

It also defended the ads by claiming Socios is “well known” in the footballing community as a cryptocurrency platform because they “sponsored and partnered with a number of European football clubs”, the ASA said.

Meanwhile, a spooky out-of-home ad promoting Blackpool Pleasure Beach, which ran as a digital poster in September at the Trafford Centre in Manchester, has also been banned.

It featured an image of a pale face, with yellow eyes, cracked skin and bloody teeth and said “Journey to hell freak nights”. 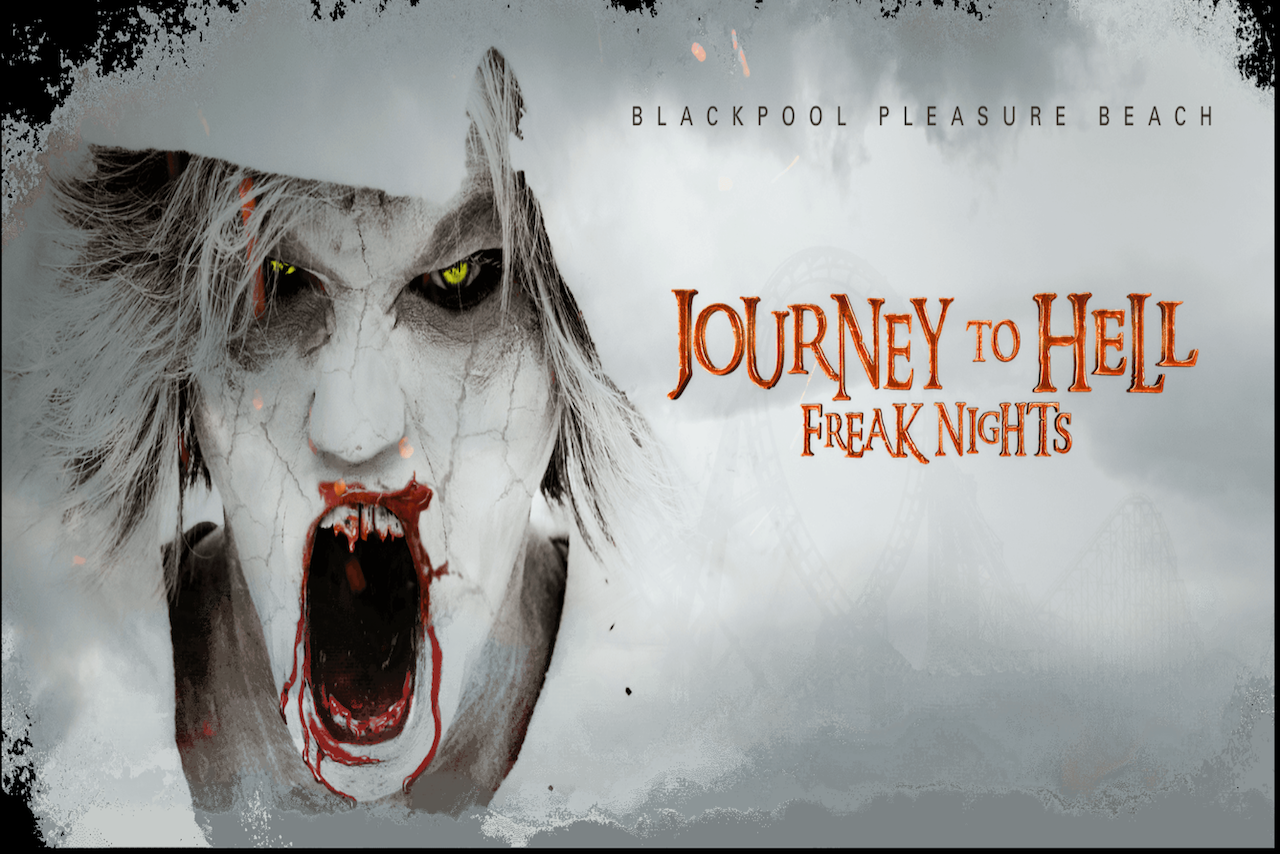 A total of 29 complaints were made to the regulator, with 26 saying they believed the image was inappropriate for young children, while 10 said the same for adults.

The ASA upheld the complaints in relation to the concerns around young children.

Four influencers’ Instagram posts, including those by reality TV celebrities Charlotte Dawson and Chloe Ferry and social media stars Jamie Genevieve and Anastasia Kingsnorth, should not have run because they failed to make it clear they were ads or did not disclose key information about the promotion.

The regulator banned a Kopparberg radio ad, which ran on 19 September, after concluding it implied a person’s popularity could be boosted by drinking alcohol. It also referred to people at university, which implied the characters were under the age of 25 – going against rules for alcohol ads.

Other ads pulled by the ASA include:

Last week, the ASA took action over seven cryptocurrency ads as part of its mission to crack down on marketing in this area.

More widely, it is also monitoring financially fraudulent ads, which can be reported through its UK Scam Ad Alert system, launched last year.