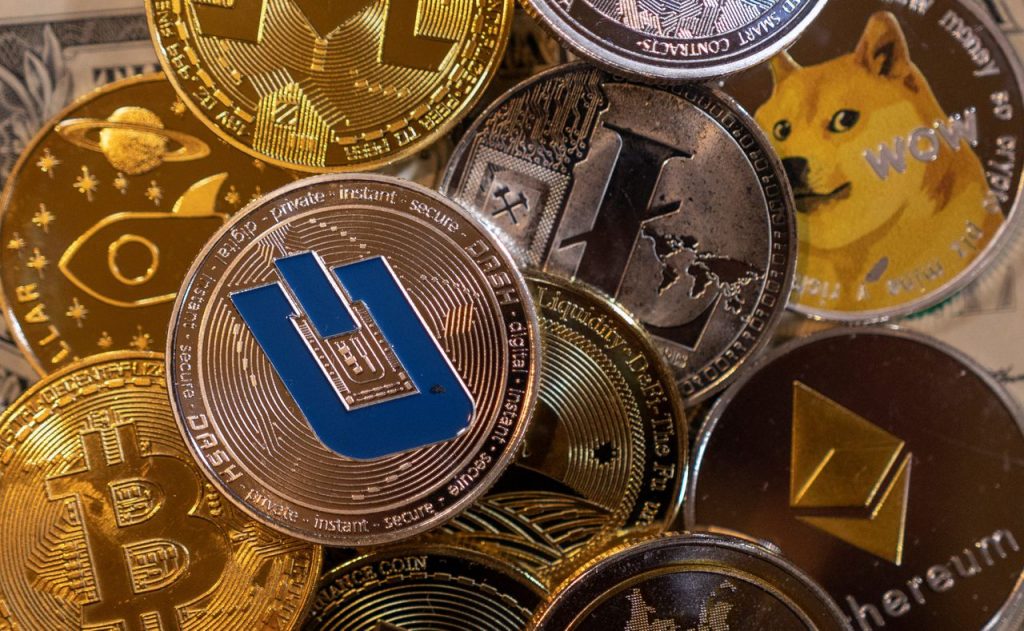 With the cryptocurrency market shaking off the previous drop and in the second week of January, there are crypto projects doing very well. These are cryptocurrencies that are currently projected to be among the best performers of 2022, and we have some listed below. But what is the latest progress that is making them popular in the market? Read more below:

Bitgert is among the youngest cryptocurrencies in the market today, considering that at the time of this writing, the coin was slightly above 5 months. But the team has accomplished so much in such a short, and this is one of the reasons why it has been growing popular with investors. Multiple products for the DeFi ecosystem the Bitgert team is building are already released.

The latest is about the Brise exchange, a centralized exchange the team is about to launch in Q1. The team announced the coming of the beta version by the end of Feb, and the images of the exchange are already out. The development of the zero gas fee blockchain is also in progress. Get more about this project on the Bitgert website.

The most exciting thing about Centcex is the coin’s growth since the start of the year. It is was one of the green coins in the first week when most of the cryptocurrencies were going red. There is a lot happening around this project, but the development around the Centcex exchange makes some of the latest progress.

The latest progress was about the completion of the exchange user interface and the database structure. The no-KYC exchange development is therefore going on according to the plan. The team also doxxed in January, a move that has increased the level of confidence in this team. Visit Centcex website for more info.

Shiba Inu is among the cryptocurrency that performed so well in 2021, and 2022 looks like it is going to be another great year for the investors. Among the key progress on the Shiba is the release of the Doggy DAO. This is one of the tools highly waited in 2022 because it is expected to change the project going forward.

The DAO is enabling the community to now participate in making decisions that affect their investment, including the trading pairs and also the crypto project coming on the network. The other important thing about the DAO is that it is getting rid of the influence that whales have on the network. The coming of more products in the Shiba Inu network has also been highlighted.

The Bitcoin progress has mostly been on the market domination and mainnet improvement. The team will be working on the Bitcoin network to make it more efficient to support more transactions per second. The recent taproot upgrade is expected to be improved further to make the network more effective.

The domination of BTC in the market is expected to continue as more brick and mortar stores accept BTC payments. The continued competition between BTC and gold over the best value storage asset is making Bitcoin stronger. BTC will be one of the crypto coins to watch in 2022 as it is projected to hit $100,000.

The first phase completed in 2021, and the second will include a lot of progress. Also called the ‘Merger,’ this is the phase when the PoS protocol will be implemented on the Ethereum network. The shard chains might also be launched during this phase. The team will be releasing info about the upgrade.

Dogecoin has been doing quite well in the market and is one of the cryptocurrencies posting high gains in the market. A lot of things have been happening with the upgrade of the network being to the platform fast and cheaper. This will make Dogecoin more competitive in the market.

But the celebrity endorsements have also been one of the biggest progress recently. Among the notable celebrities is the billionaire entrepreneur Elon Musk. he has been making remarks that are marketing Dogecoin as the best payment platform and currency. The fast surge in DOGE price has a lot to do with his comments.

Binance coin tops among the best cryptocurrencies of 2022 because of the projected growth this year. The cryptocurrency might grow by more than 100% because of the high growth of BNB due to the high demand for the Binance chain. The latest progress is the release of the  Binance Code, a protocol allowing simple crypto transfer and exchange via secured and prepaid codes.

The protocol will be a game-changer. Binance coin has also been involved in massive marketing campaigns, with Binance appearing in all places, including music videos, sports like the ongoing AFCON2022, and so on. All these are development aimed at growing the cryptocurrency.

Analytics Insight is an influential platform dedicated to insights, trends, and opinions from the world of data-driven technologies. It monitors developments, recognition, and achievements made by Artificial Intelligence, Big Data and Analytics companies across the globe.