Cryptocurrency. This term has taken the world by storm in the past couple of years or so, hasn’t it?

From the rollercoaster ride of Bitcoin, Ethereum, Dogecoin, Shiba Inu etc, to the NFT fever gripping the entire world, crypto news has been amongst the headlines every now and then.

But neither the journey has been easy nor the future looks any less uncertain for the crypto industry globally. 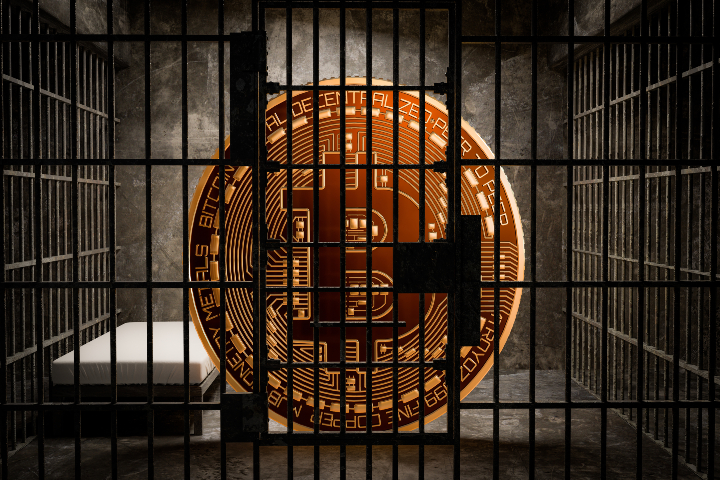 While the past year 2021 saw El Salvador become the first country to legalize Bitcoin and two more nations are expected to do so in 2022, many countries are still skeptical towards cryptocurrency, whereas some have either put some restrictions on it or even banned it in totality.

Eager to know who they are? Read on as we bring to you the list of countries that have banned cryptocurrency.

Also Read: Missed Out On Shiba Inu Or Dogecoin In 2021? These Coins Could Be The Next Big Crypto In 2022 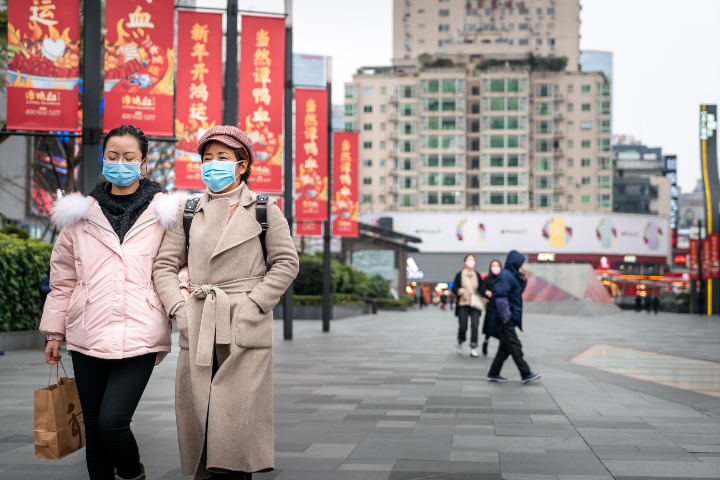 China has completely banned cryptocurrencies. China’s central bank had announced in September 2021 that all transactions of crypto-currencies are illegal and outrightly banned, hence effectively banning digital tokens such as Bitcoin.

Chinese officials had previously too, repeatedly issued warnings against crypto, signalling its citizens to stay clear of the digital asset market. China has clamped down hard on crypto mining as well as currency exchanges in China and overseas.

Earlier, on August 27th 2021, the Deputy Director of the Financial Consumer Rights Protection Bureau of the People’s Bank of China (PBoC), Yin Youping, referred to cryptos as speculative assets and warned people to ‘protect their pockets’.

All the actions taken to pull down cryptocurrency have been seen as efforts by the Chinese authorities to float their own e-currency.

Even the PBoC is looking to be one of the world’s first major central banks to launch its own digital currency, in order to closely monitor the transactions of its people.

Also Read: China To Create Its Own ‘NFT Industry’, But Not Related to Cryptocurrency

Besides China, another neighbouring nation of India has put in place a complete ban on cryptocurrencies. It’s Bangladesh.

The central bank of Bangladesh does not allow crypto-trading. Way back in September 2014, it had stated that anybody caught using Bitcoin could be jailed under the country’s strict anti-money laundering laws.

And recently in 2021, the Central Bank of Bangladesh stated that ‘Ownership, keeping or transaction of virtual currency ‘cryptocurrency’ has been declared illegal by Bangladesh Bank’. Therefore, to avoid financial and legal risks, the central bank has warned against providing transactions or assistance in virtual currencies including bitcoin and refraining from promoting it.

The Central Bank had clarified in its statement that “No virtual currency or cryptocurrency is approved by Bangladesh Bank, ”In order to avoid potential financial and legal risks, the central bank is again instructing all individuals and entities to refrain from conducting transactions in any form of cryptocurrency or virtual currency (such as Bitcoin, Ethereum, Ripple, etc.) or to assist in such activities.’ 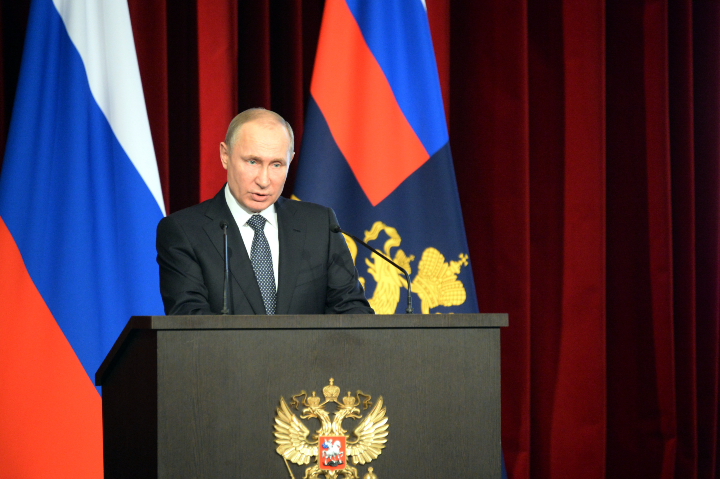 Although Russia has not yet outrightly banned cryptocurrency yet, it’s aiming to do it soon.

Even the past couple of years have been quite eventful in Russia.

The country’s central bank had given digital currencies legal status in 2020, but it prohibited using them as a means of payment. Whereas in July 2020, Russia for the first time designated cryptocurrency as property liable to taxation.

Russia also has a law, which came into force in January 2021, which bans Russian civil servants from owning any crypto assets.

And most recently, in December 2021, Russia’s central bank is reportedly seeking to ban cryptocurrency investments. This in itself is an escalation of the financial authority’s long-standing scepticism towards Bitcoin and other digital tokens.

If it comes into force, the ban is expected to prevent future transactions in crypto, but would not force current holders to divest their portfolios.

In 2020, The Egyptian Parliament enacted Article 206 of the Central Bank and Banking System Law promulgated by Law No. 194, which prohibits the issuance of cryptocurrencies, trading in them, promoting them, establishing or operating platforms for their trading or implementing activities related to them.

Even in March 2021, CBE indicated in a statement that there is a high risk involved in dealing in these currencies which are dominated by instability and extreme volatility in the value of its prices.

This is a result of the uncontrolled global speculation that takes place on it, which makes investing in it risky and portends the possibility of a sudden loss of its value as a result of not issuing it from any central bank or any official central issuing authority. 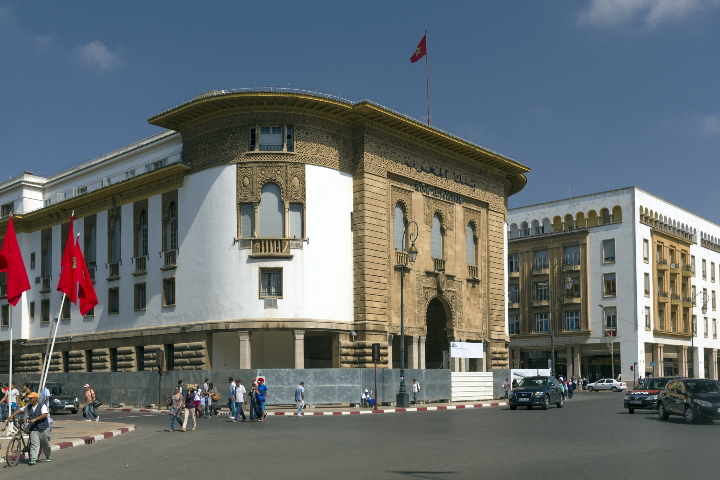 In November 2017, Morocco banned crypto trading. The government explicitly banned all cryptocurrencies, including Bitcoin. The country’s currency regulator Ofice des Changes, which works as a division of the Ministry of Finance, issued a statement saying that transactions via virtual currencies will result in penalties and fines.

But despite the ban, Morocco has turned out to be the top nation for bitcoin trading in North Africa. Estimates from Triple A, a Singaporean cryptocurrency provider and aggregator, state that 0.9 million people, or roughly 2.4% of Morocco’s total population, currently own cryptocurrency.

Even as per data from Useful Tulips, a platform that tracks peer-to-peer BTC trading across the globe, this trend is confirmed.

But unfortunately for Morocco’s crypto enthusiasts, there has been no change in crypto laws in recent years. According to Morocco’s Foreign Exchange Office, it will not support a “hidden payment system that is not backed by any financial institution.”

In February 2021, Nigeria announced the imposition of a crypto ban. Although Nigeria doesn’t have a law that governs cryptocurrency yet, the Central Bank of Nigeria (CBN) had released a statement in February 2021 that appeared to be a ban on the use of bitcoin as well as other digital assets in the country.

The Central Bank of Nigeria (CBN) had issued a communiqué prohibiting financial institutions from dealing with local cryptocurrency exchanges and even ordering the shutdown of crypto traders’ accounts.

But later in multiple instances over the past year 2021, it was noticed that the adoption of cryptocurrency, especially Bitcoin, has been growing day by day despite CBN’s warnings. But how? It’s largely due to P2P (peer to peer) exchanges.

After the February 2021 ban, Nigerians reportedly turned to P2P exchanges for their cryptocurrency transactions. No financial institution is needed to facilitate the transactions on P2P platforms. That’s why P2P trades are difficult for the regulatory bodies to trace and it will be hard to fish out and shut down the associated accounts. 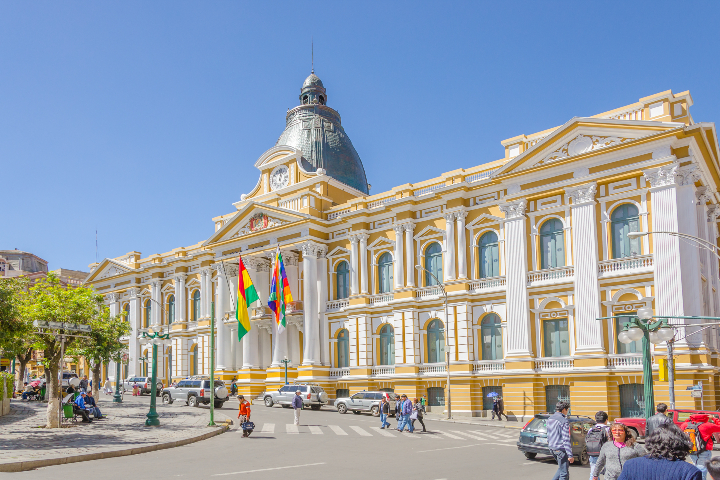 In June 2014, Bolivia’s central bank outrightly banned all currencies or coins that were neither issued by nor regulated through the government. Although the central bank had specifically mentioned Bitcoin, Quark, Peercoin, Namecoin, Primecoin and Feathercoin in the announcement, the statement seemed to have included all cryptocurrencies.

At that time, this directive by Bolivia was the first of its kind from a South American nation. Even to date, the ban remains in force.

Although Qatar had been warning banks against trading in cryptocurrencies since 2018, the middle east country banned cryptocurrency trading reportedly in January 2020.

According to a statement shared with The Block by the Qatar Financial Centre (QFC) Regulatory Authority, virtual asset services may not be conducted in or from the QFC at this time.

As per the statement, the services include fiat-to-crypto and crypto-to-crypto trading, custody, and financial services related to virtual assets.

It further specifically stated that the ban includes “anything of value that acts as a substitute for currency, that can be digitally traded or transferred and can be used for payment or investment purposes.” 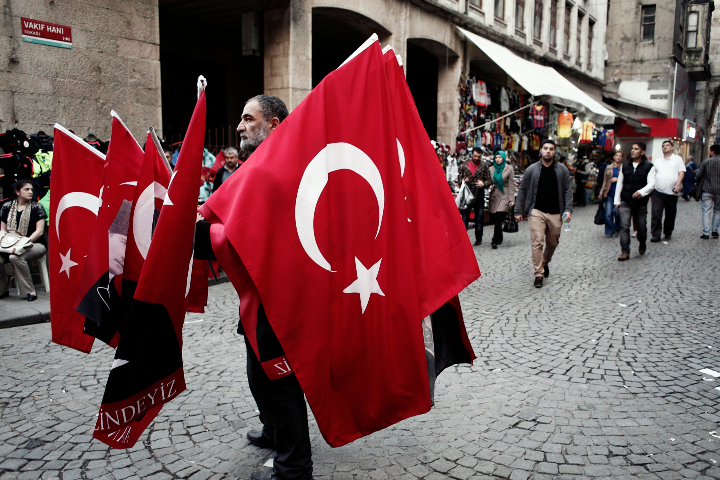 In April 2021, the Central Bank of the Republic of Turkey had issued a regulation banning the use of cryptocurrencies, including Bitcoin, directly or indirectly, for all payments. The central bank cited ‘irreparable’ possible damages and significant risks in such transactions.

As per the Official Gazette published, the Central Bank of Turkey stated that cryptocurrencies and other such digital assets based on distributed ledger technology could not be used as an instrument of payment, whether directly or indirectly.

But even as the world has witnessed the Turkish currency Lira’s crisis and how it plummeted massively in value over the past year or so, the crisis has surprisingly been a gain for Turkey’s crypto industry. Click here to know more about it.

Another country that has banned crypto, is Algeria. In the year 2018, Algeria announced the banning of cryptocurrency.

It passed a financial law that prohibits the use of cryptocurrency and made it illegal to buy, sell, use or hold virtual currencies. To date, the law remains enforced in the country.

Also Read: Kim Kardashian Among Three Celebrities Sued Over Crypto That Crashed After They Promoted It

In 2017, the Iraqi Central Bank issued a statement clearly prohibiting the use of cryptocurrencies. This stance remains unchanged to date.

Even earlier in 2021, the Ministry of Interior of the Kurdistan Regional Government reportedly issued a statement warning all foreign exchange and money transfer offices to stop brokering cryptocurrencies or they will face legal action.

Besides these countries, North Macedonia, too, has reportedly officially banned cryptocurrencies such as Bitcoin, Etherum etc, thus being the only European country to do so yet.

Also, there seem to be more than 40 nations that have either been contemplating a total ban on crypto, have partially banned it, or have expressed opposition towards it but might have not officially put forth any ban or restrictions on it.

What About India’s Crypto Industry?

As far as India is concerned, the future of the cryptocurrency industry still remains cloudy.

The Central Bank RBI has been vocal about its concerns over crypto. But the much anticipated and awaited bill is something all crypto investors are looking forward to, as that is what can offer a ray of hope and clarity on whether cryptocurrency will be banned or regulated in India.