From Messi to Brady: Sport stars who have hopped on NFT bandwagon – Kalkine Media

If you are not living under a rock, you already know that non-fungible tokens (NFTs) have exploded in popularity of late, thanks to their unique features. NFTs are also gaining a foothold in the sports sector and are becoming increasingly popular among athletes.

NFTs are cryptographic tokens, developed on the blockchain platform, that represent unique assets. NFTs can either be tokenised versions of real-world assets or can be entirely digital.

In this article, we will look at how NFTs are gaining popularity in the sports world.

Tom Brady gets in on NFT craze 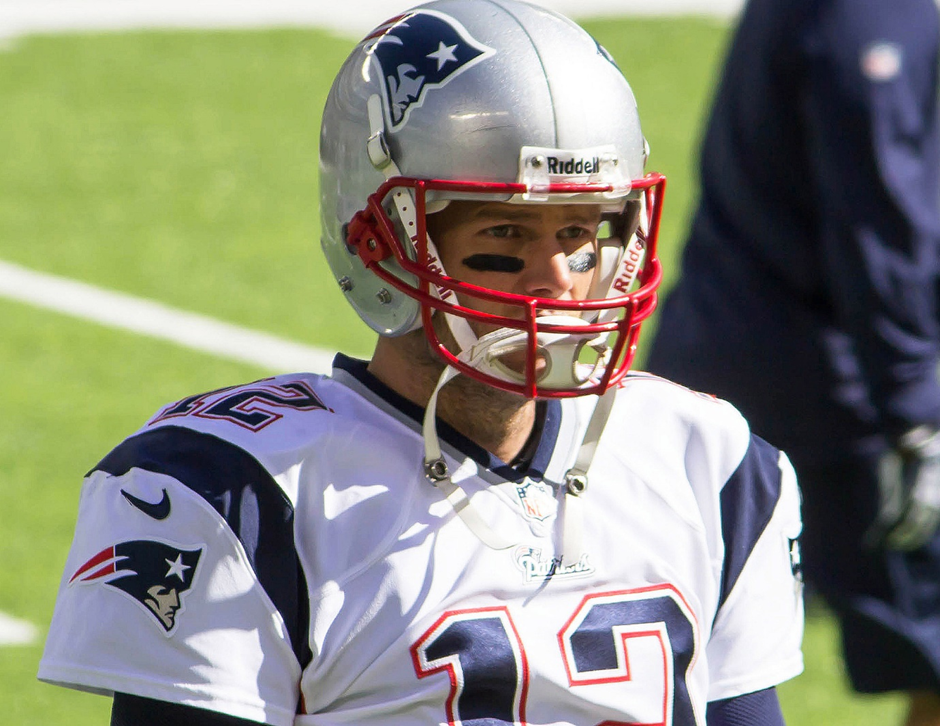 Widely regarded as the best player in NFL history, Brady has a truly inspiring career. In a career spanning over two decades, Brady won six Super Bowls with the New England Patriots before joining the Tampa Bay Buccaneers and won his seventh in 2021.

Furthermore, last June, Brady and his wife Gisele Bündchen invested in the cryptocurrency exchange FTX Trading as brand ambassadors. After only two years in business, FTX Trading has established itself as one of the world’s biggest crypto exchanges.

In addition, Autograph established a dominance in the sports world. Autograph formed a deal with DraftKings in July. DraftKings is a sports betting and daily fantasy sports company in the United States.

Autograph has officially licensed NFTs for the horror series Saw, Slam Magazine and The Weekend, in addition to the sporting world.

Furthermore, Autograph is mainly using the Polygon blockchain to serve its NFTs. Polygon leverages Ethereum’s infrastructure but consumes far lesser energy for each transaction, which is crucial to the celebrities that own the blockchain.

Recent Article: Don’t ask Kanye West about NFTs. But is he anti-crypto?

Which other athletes have ventured into the world of NFTs?

Lionel Messi is largely recognised as the best player in the international football. In 2021, he released his own NFT crypto art collection, designed with his image by digital artist BossLogic.

The collection is known as the “Messiverse”. Messi’s NFT collection contains ‘The King Piece’, ‘Worth the Weight’ and ‘Man from the Future.’

Along with Tiger Woods, Tom Brady, and Derek Jeter, Osaka has also joined Autograph’s advisory board in a bid to offer new ways for fans to engage with athletes.

Last year, Warner Bros. gave away free NFTs featuring LeBron James and the rest of the Tune Squad for the premiere of ‘Space Jam: A New Legacy’.

The popularity of NFTs is steadily rising among athletes. In terms of sales, NFTs had a spectacular year in 2021. The involvement of athletes like Tom Brady, LeBron James and Naomi Osaka is likely to further fire up the NFT market.

Ethereum has lost just over 80% of its value since reaching an all-time high in November 2021, but some market factors point towards it reaching $3,000 again. Let’s explore the reasons that it could become a reality and not just another hype phase that the crypto market has experienced so many times. Why Will Ethereum […]

Please enable cookies. You are unable to access business2community.com Why have I been blocked? This website is using a security service to protect itself from online attacks. The action you just performed triggered the security solution. There are several actions that could trigger this block including submitting a certain word or phrase, a SQL command […]