A look at nine most expensive NFT deals so far – CNBCTV18 It is raining money in the world of non-fungible tokens (NFTs) with prices inching closer to the $100-million mark. NFTs are crypto-assets that record ownership of digital files of real-world objects such as art, music, videos, among other things. They connect creators and artists directly with investors eliminating the need for intermediaries, making deals quick and easy. The NFT space has exploded of late with the largest marketplace OpenSea recording sales of nearly $5 billion in January, per reports. Let’s look at the nine most expensive NFTs ever sold starting from the cheapest of the lot. 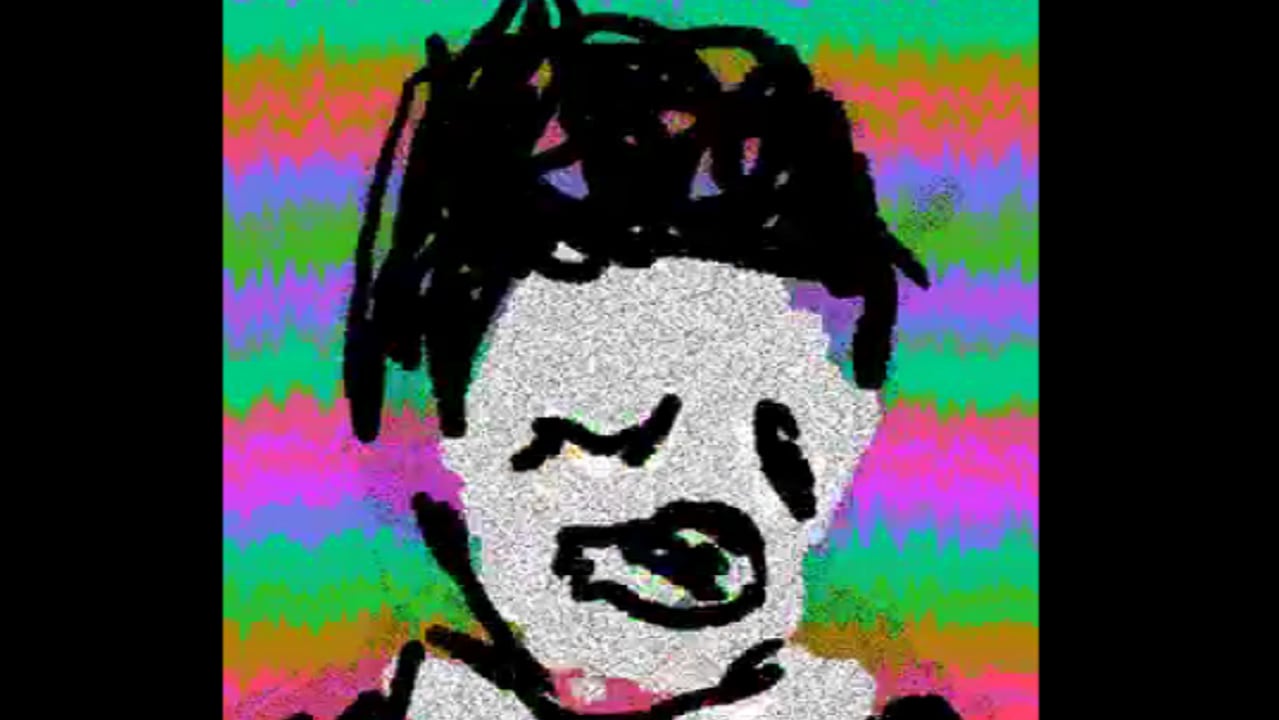 A Coin for the Ferryman by XCopy:

Sold for a whopping $6.034 million, this is one of the earliest creations of the aliased artist. This piece was originally made in 2018 but only got sold on November 4, 2021. The work of art features a colourful background with scribbled faces transitioning one after the other in a GIF. (Image: XCOPY, Twitter) 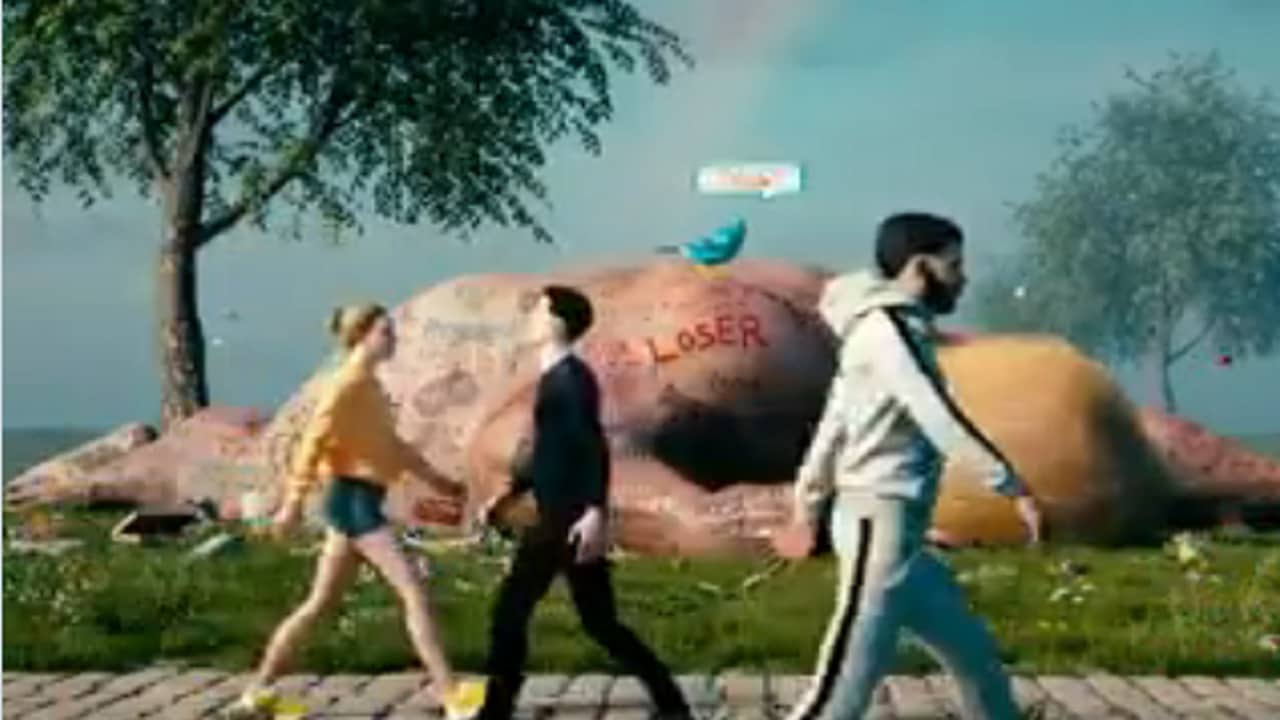 Crossroad by Beeple: Costing $6.6 million, this piece is a short movie of about 10 seconds, showing people nonchalantly walking past a large body that has insults painted all over it. Beeple is a highly respected artist in the crypto community as his artwork usually offers a perspective that is not found in other artists’ work. (Image: NiftyGateway, Twitter) CryptoPunk #7804: This is one of the only 9 ‘Alien’ punks that exist as a part of CryptoPunk’s collection. The alien in the NFT sports 3 attributes – a forward cap, short glasses, and a smoking pipe, each of which is owned by hundreds of buyers. There are 4501 other ‘punks’ with that many accessories. The CryptoPunk #7804 sold for $7.57 million. (Image: Cryptopunks) CryptoPunk #3100: Just a day after the #7804 was sold, the #3100 surpassed its sibling NFT in value. This is also one of the only nine punks of its kind. The alien punk sporting just one headband sold for $7.67 million on March 11, 2021. This is the seventh rarest CryptoPunk in existence. The headband is owned by 333 buyers. (Image: Cryptopunks) CryptoPunk #7523: The punks keep coming, and they’re getting expensive. This ‘punk’ sports a frown and a bandana and is one of 6039 male punks. Breezing past the previous two, this piece is the third most rare NFT in the CryptoPunk collection. With a jaw-dropping price tag of $11.75 million, this NFT was the most expensive CryptoPunk in the world until recently as of February 2022. How much more expensive can this stuff get? (Image: Cryptopunks) 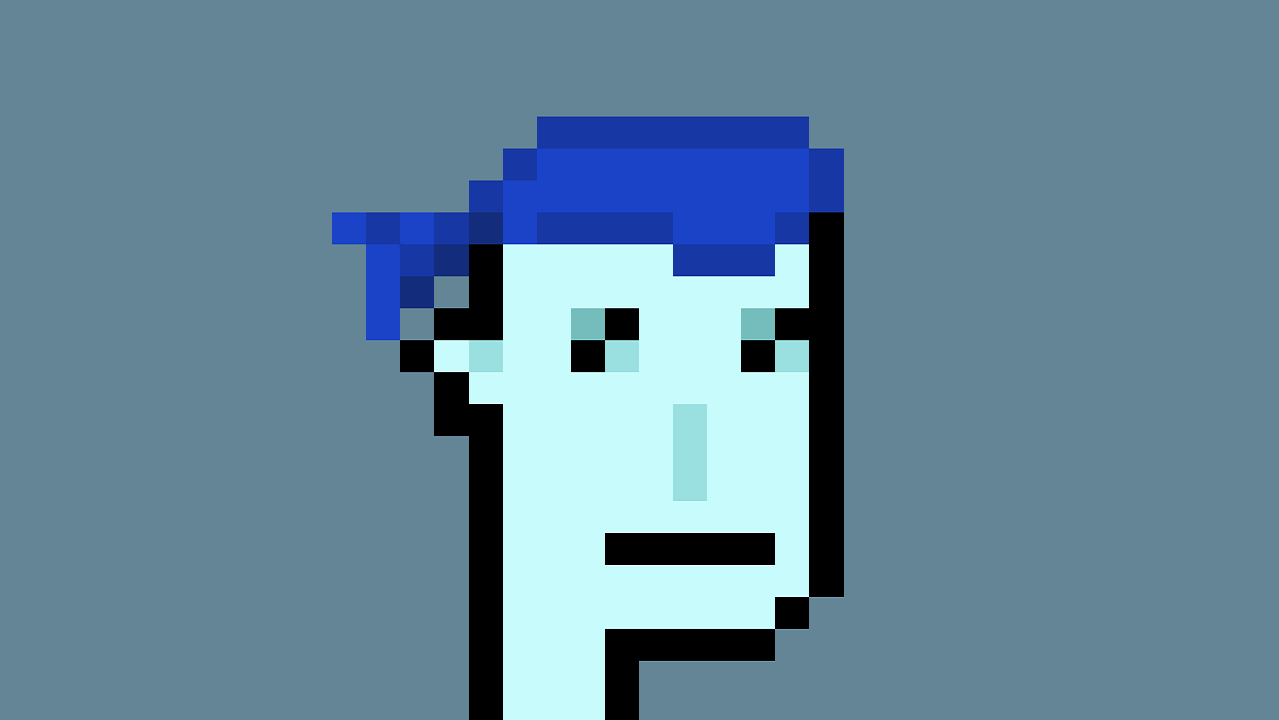 CryptoPunk #5822: This NFT blows all other CryptoPunk NFTs out of the water. With just one bandana, the #5822 is also one of 9 alien punks to exist. On February 12, this NFT was purchased for an astonishing $23.7 million. Almost twice as dearer than the next most expensive CryptoPunk, the value of the entire collection of punks may just have been propelled through the roof. (Image: Cryptopunks) Clock by Pak and Julian Assange: This is yet another dynamic NFT that counts the number of days for which WikiLeaks founder Assange is being imprisoned. The NFT aims to garner funds for Assange’s legal defence and was won in an auction by the AssangeDAO, a group of 10,000 supporters who have come together and pooled in their money. The AssangeDAO picked this piece up for $52.7 million – the second most expensive NFT in existence. (Image: Reuters) Everydays: The First 5000 Days: This is the most expensive NFT ever sold to one owner, and the reason behind its value is interesting too. Created by renowned artist Beeple, this artwork is a collage of 5,000 pieces – all of them created by the artist himself. Beeple swore to create one piece everyday starting 2007, and this NFT was the outcome of his efforts. This creation attracted eight figures too and sold for $69.3 million. (Image: beeple-crap) ‘The Merge’ by Pak: On December 2, 2021, this piece officially raced past the others to the top spot with a price tag of $91.8 million. About 28,983 contributors came together to jointly own this work of art. Apart from Clock, this is the only other piece on this list to have multiple owners. (Image: NiftyGateway)