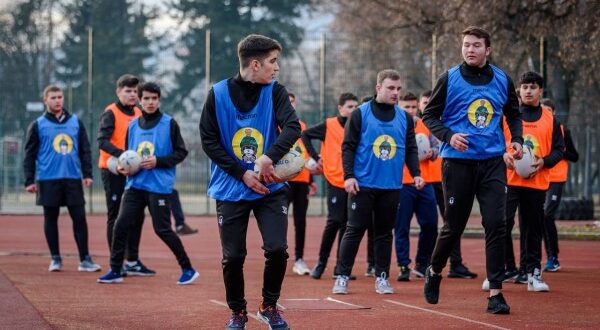 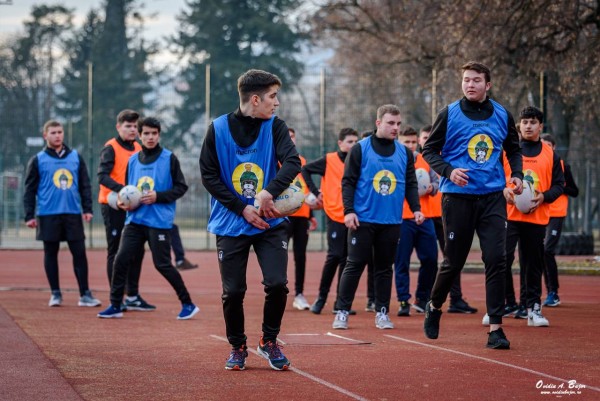 Launched on October 10, 2021 and powered by the Binance Smart Chain and Ethereum Network, is a meme coin inspired by Elon Musk’s dog Marvin. There are other tokens named after Musk’s dogs, namely Floki Inu (FLOKI), whose price in September soared more than 1,000% after the businessman published a photo of his puppy. The token $MARVIN is hoping to follow in it’s dog brother’s footsteps, and become a leading cryptocurrency in the meme space.

Previous news reports revealed that MARVIN was the number 1 top gainer on the popular cryptocurrency websites www.coinmarketcap.com and www.coingecko.com for several days after rising more than 4,000%. Recently, NFTs have been released, part of the proceeds of which go to charity. Along with the recent rugby sponsorship in Cluj, and the further development of the token. For example, the NFTs are planned to be used in an upcoming Play to Earn (P2E) game the Marvin team is planning on releasing later this year.

Cluj is a sports club for children that wants to offer them a healthy lifestyle through sport. Integrity, respect, solidarity, passion and discipline are the values that guide rugby and, at the same time, the values in which Cluj wants to educate them. In 2019 – 2020, Cluj’s 1st team played the final of the CEC Bank Rugby Super League which was broadcast live on national television in Romania.

Cluj: “We offer children the opportunity to make new friends, get to know the country through regional and national tournaments, become more independent, get acquainted with the spirit of fair play and at the same time present a way of spending free time, other than on phones and PCs, in a much healthier and at the same time very attractive way.”

Cluj’s values align with MARVIN’s values. The MARVIN team has therefore chosen to support Cluj as a club with new clothing for the teams U16 – U17 – U18, these teams come out in the youth league.

An international press promotion will be rolled out to draw attention to MARVIN’s sponsorship to Cluj, including a social media campaign.