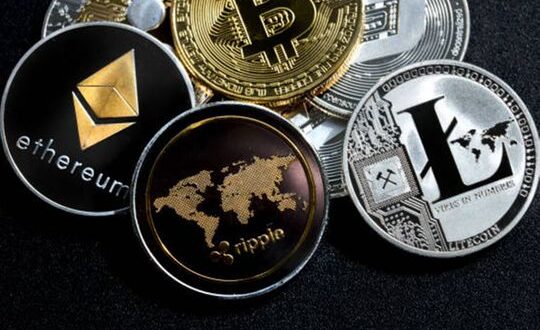 Dubai: Robinhood Markets included four new cryptocurrencies on its platform, including the Shiba Inu coin, in a win for proponents who had long argued in favor of the joke token becoming available for trading.

The platform popular with daytraders also added Solana, Polygon’s Matic and Compound’s COMP to its list of available trades in a possible appeal to users now that the surge in retail trading that came during the outbreak of the pandemic lockdowns has abated. Prices of all the tokens listed rose.

Robinhood users have long requested the brokerage allow SHIB, as the Shiba coin is known, to be traded – a Change.org petition started last year has seen more than 550,000 signatories in favour of the move. A Robinhood representative did not immediately respond to a request for comment about the listings.

The company has said all along it carefully considers the new coins it adds to its offerings – besides customer demand, its listing committee deliberates factors including on-chain analysis, tech and security, as well as legal and financial variables, among others.

Retail investors behind the push often cite last year’s meteoric rise of another joke token, Dogecoin, with many at-home traders projecting that the Shiba coin would see similar success. Trading in SHIB, meanwhile, has been volatile, with Coinmarketcap.com showing a roughly 30 per cent drop for the digital asset this year.

Robinhood has been active around its crypto offerings in recent days – last week, it announced the rollout of its cryptocurrency wallet, which granted access to more than 2 million customers who were on a waiting list for the product. The wallet enables users to interact with crypto outside of Robinhood’s trading platform, including allowing them to buy non-fungible tokens. The product was first announced in September, not long after Robinhood CEO Vlad Tenev said that such a wallet was in high demand among customers.