How did the Dogecoin price end up reaching its peak levels of 2017? – The Coin Republic

Home » How did the Dogecoin price end up reaching its peak levels of 2017? 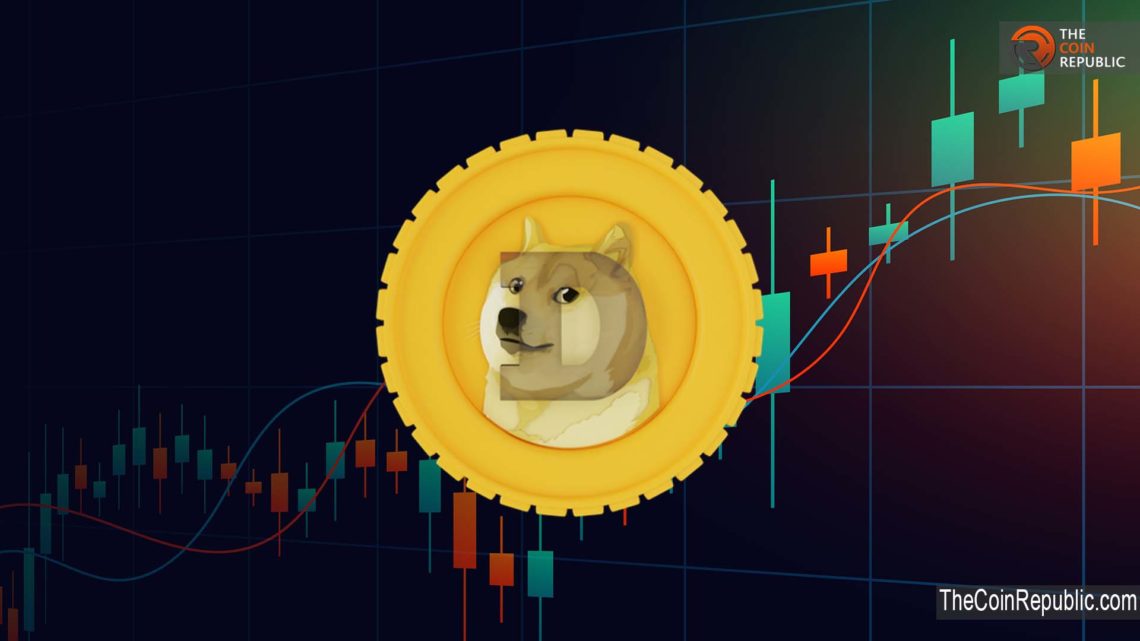 Dogecoin is currently trading at its price that was around 2017-2018, that may not be a good sign for meme currency investors

After enjoying its rallies for quite long throughout fluctuations and a lot of ups-downs, it’s now struggling to cope up. As per CEO of Gokhshtein Media, David Gokhshtein said that Dogecoin seems to take its ride going towards its peak levels that was way back in 2017-2018. Trading price of Dogecoin is trading at around $0.078.

Dogecoin has seen its all time high in 2021 from where the meme currency has dropped by about 89.17. Now when price rundown of Dogecoin throughout history that might be necessary to get a view over its performance over the past several years. It was in 2013 itself when Software programmer Billy Markus and Australian entrepreneur Jackson Palmer came together and created Dogecoin as joke cryptocurrency.

First staggering rally in Dogecoin price occurred in March 2017 where the crypto market has seen a quite significant increase for the first time in terms of retail investment. This created a ripple effect going throughout crypto space to altcoins where even other cryptocurrencies rally moves to rally significantly.

That was the time when the meme coin saw growth of more than 1,890% in a short span of 70 days. Dogecoin price climbed from its initial level of about $0.00021 to $0.0042, that followed market capitalization subsequently rose upto $423 million. The market correction that went two week long, shortly after that, made an impact on all the cryptocurrencies including Dogecoin that fell by about 75%.

During the initial days of 2018, Dogecoin exceeded its $0.02 mark after recording 380% of growth on top of their previous highs. Market capitalization of meme currency jumped by nearly four times that went up to $1.6 billion during the same time. Again, this gain was temporary after that the price again fell nearly 70% to bottom of $0.0047 in a short span of eight days.

It was in 2021 when Dogecoin fanfare went off following the impact of comments in its support of high profile celebrities and influencers including Tesla CEO Elon Musk, Mark Cuban and several others. Many such investors have jumped to join the Dogecoin caravan.

Steve Anderson is an Australian crypto enthusiast. He is a specialist in management and trading for over 5 years. Steve has worked as a crypto trader, he loves learning about decentralisation, understanding the true potential of the blockchain.