Why are Sports Enthusiasts’ chances of buying bitcoin and ethereum like digital assets double? – The Coin Republic

Home » Why are Sports Enthusiasts’ chances of buying bitcoin and ethereum like digital assets double? 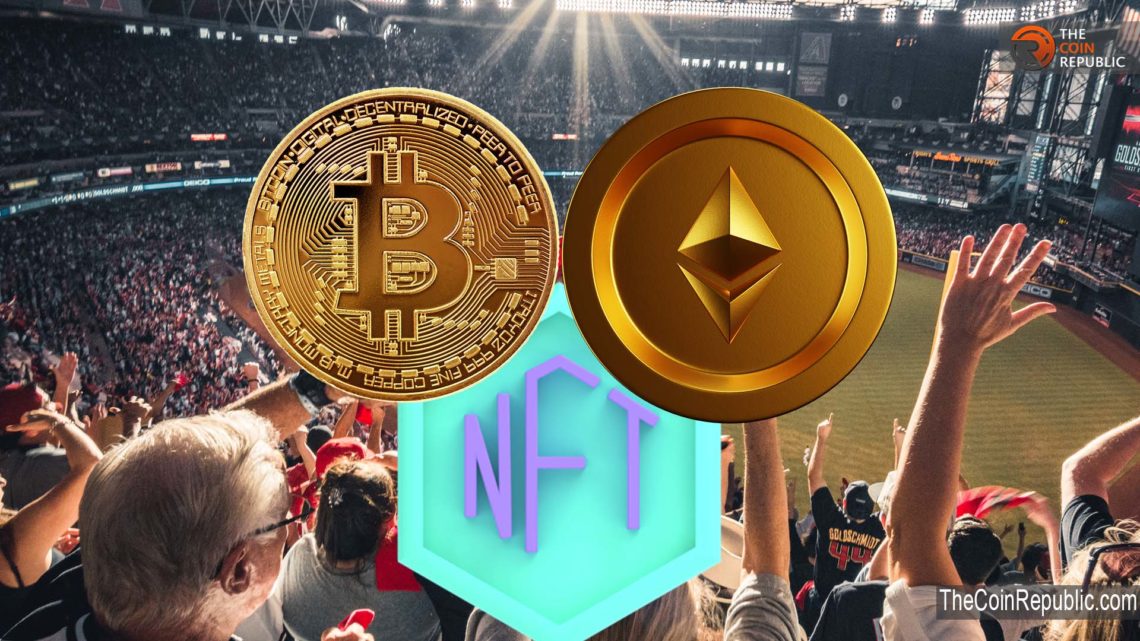 Recently in a survey it was found out that fans of any sports are twice as likely to purchase bitcoin (BTC), ethereum (ETH) or NFTs in comparison to others.

The general trend has moved towards the environment where buying cryptocurrencies like bitcoin, ethereum and other altcoins and digital assets like non fungible tokens (NFTs) is becoming quite normal. But a recent study brought another quite interesting fact where it stated that people involved or following any sports are twice as likely to buy them in comparison to those who are not fond of any sports.

In a survey of about 1,500 adults resident of the United States conducted by Seton Hall University, it came out that there is strong correlation among sports fans and those who bought bitcoin and ethereum like cryptocurrencies of NFTs. It also shows that the correlation is increasingly overlapping and the poll found that about 57% of such people are sports fans or enthusiasts owned digital assets where those who don’t have any interest towards sports have ownership of digital assets are just 24%.

While stating an example it said that a fan of New York Rangers, David Arends has no record of buying any NFT. But when he got the news that his favorite hockey team was going to release a collection of digital tokens in order to pay tribute to legendary goalkeeper Henrik Lundqvist’ retirement, Arends bought the idea. He thought that it could be a whole unique collection of his pucks, jerseys and other such sports collectibles.

This is however just a little example of how the sports world has influence of digital assets and tokens. It’s been quite evident how the world of space has become saturated with advertisements, sponsorships and collaborations of cryptocurrencies and crypto firms. This also includes those who seem to persuade more people towards Web 3.

Marketing professor and Poll methodologist at Seton Hall, Daniel Ladik said that although this is the initial part of crypto and non fungible tokens ownerships, still the tendency and interest of sports fans to buy cryptocurrency is far more than general buyers or interest in these markets. He also said that the appearance of celebrities like Matt Damon in commercials and advertisements of cryptocurrency promotions also have a crucial role to play in it.

Andrew is a blockchain developer who developed his interest in cryptocurrencies while his post-graduation. He is a keen observer of details and shares his passion for writing along with being a developer. His backend knowledge about blockchain helps him give a unique perspective to his writing