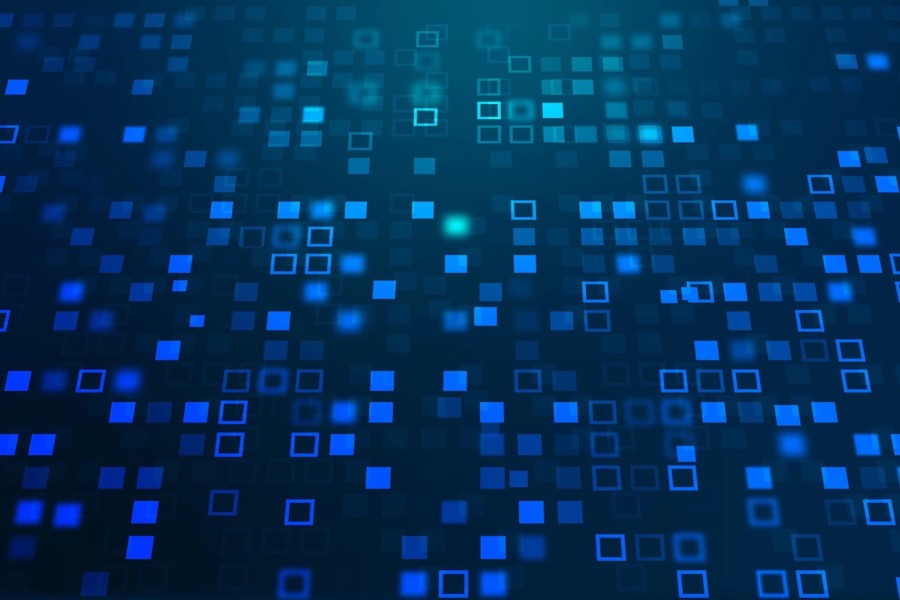 Celebrity investors in the fintech industry

You only have to look at social media to see the latest products and brands backed by some of our favourite celebrities – and it seems the fintech industry is no different. From singers to movie stars, there’s a whole host of A-list investors who are endorsing the likes of cashless transactions and more. Here, we round up five of the most notorious celebrity investors in the fintech industry.

While they might be a relatively new thing, Nike, Coca Cola and McDonalds are all using NFTs in their 2022 marketing campaigns. Last November, MoonPay revealed it had completed its first financing round. Today, the company is valued at nearly $3.5 billion.

Ellevest is an online investing platform that supports women financially and empowers them to save for retirement. Founded by Sallie Krawcheck, who previously worked at Citigroup and Bank of America, the app is endorsed by tennis player Venus Williams. Ellevest factors in the life expectancy of women, which is five years longer than men, as well as the gender pay gap, to help women to become more invested in their goals and unleash their financial power.

It was this message that attracted Williams as she’s incredibly passionate about empowering women herself. Namely, with her lifestyle brand EleVen by Venus Williams, which announced a tax initiative and is focused on bringing attention to inequalities in pay.

Andy Murray began his fintech investing by joining the board at Seedrs, a crowdfunding platform in 2015. Since then, he’s gone on to invest in Landbay – a property lending platform – and Revolut and Investly, two popular fintech names. The latter is a European marketplace that supports businesses with invoice financing and the former is a UK fintech company that offers digital banking services. With experts predicting positive fintech developments for 2022, and many believing that consumers will become even more tech-savvy and financially astute, it seems like Murray might be onto a winner too.

Rapper and husband to Beyonce, Jay Z might have made his fortune in music but he’s also become a billionaire thanks to his investments. A few years ago, in 2019, he launched MVP also known as Marcy Venture Partners, which is a venture capital firm that aims to invest in innovative businesses and brands.

He’s also invested in Robinhood, which was founded in 2013 and has attracted the likes of Snoop Dogg and Lil Nas. Offering cryptocurrency, trading, equity services and cash management products, Robinhood is advertised as being free, easy to use and with a mission of democratising finance for all. Hence, the name.

Klarna, the buy-now-pay-later giant, revealed that they’d chosen A$AP Rocky to be their chief executive for one day only. He later confirmed that he would be an investor and has since been in a few adverts. That’s not the only celebrity you might recognise from their campaigns though as Lady Gaga and Snoop Dogg have also appeared.

Specialising in pre-payment, direct and post-payment services, Klarna has frequently been described as one of Europe’s most valuable startups. Today, it’s said to have a value of over $46 billion. What’s more, thanks to the 2019 Snoop Dogg campaign, Klarna became the trending app on Google Play and achieved 16 million new customers and a 140% increase in sign-ups.

Experts believe that it’s the convenience of Klarna that has made it so popular with clothing and ecommerce sites. However, that doesn’t mean it’s the best option for all industries. In the hospitality sector, we’re increasingly seeing contactless payments, mobile ordering and pre-payment services. While in the casino industry, we are seeing a wealth of payment methods that are more mainstream and traditional such as Visa/Master, PayPal, and Paynearme at NJ online casino sites such as BetMGM and FanDuel. Of course, there is evidence that more industries are tapping into cryptocurrency payment methods, including hospitality and US casinos – not only opening up more doors for their consumers but enhancing the safety of transactions too.

One thing’s for sure, as consumer preferences mature and technology gets even smarter, there will be a whole new range of fintech services available and even more celebrities looking to put their name to the products.