How a UFC Heavyweight Champion Became a Crypto Trailblazer – CoinDesk 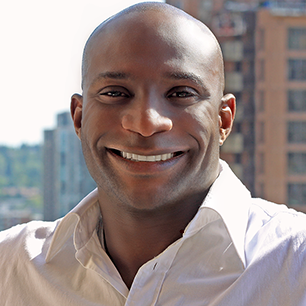 Francis Ngannou, the Ultimate Fighting Championship heavyweight champion, made more money from non-fungible tokens (NFTs) than he did in the octagon last year.

The UFC reportedly paid him $580,000 for knocking out former heavyweight champion, Stipe Miocic, in the second round of their highly anticipated rematch. The two fought at UFC 260 in Las Vegas on March 27, 2021. Right after the victory, Ngannou dropped his first-ever NFT collection on NFT site MakerPlace, generating over $581,000 in sales.

Mixed martial arts is the fastest-growing sport in the U.S. and one of the fastest-growing sports in the world. Prize fighting has been around for millennia, but MMA in its current form can be traced back to November 1993 at UFC 1, where eight men practicing different martial arts were pitted against each other to determine which martial art would reign supreme. There were only three rules – no eye gouging, no biting and no shots to the groin.

This article is part of CoinDesk’s Sports Week.

The sport has since evolved into a well-regulated multibillion-dollar industry. World-class athletes and Olympians compete against each other using striking and grappling techniques from a variety of disciplines. The one thing that hasn’t changed is the intensity and ferocity of the sport.

Ngannou, a musclebound behemoth standing at 6 feet, 4 inches tall and weighing 265 pounds, is uniquely built to deliver that ferocity. Ngannou has the hardest punch ever recorded on earth, registering a whopping 129,161 units on the PowerKube – a device that calculates punching power based on speed, force and accuracy. UFC President Dana White said, “That’s equal to getting hit by a Ford Escort going as fast as it can.”

Ngannou’s journey to the MMA throne

Ngannou’s first job was working in a sand mine in Batié, a small village in western Cameroon. He was only 10 years old, but his grandmother couldn’t’ afford to take care of him, so working in a sand mine was his only option. He worked in sand mines until his late teens. Then one day, a friend showed him a YouTube video of a Mike Tyson bout.

After watching the clip, Ngannou had an epiphany and decided boxing was his destiny. He started training in boxing and eventually decided to pursue a professional boxing career in France. To get to Europe, Ngannou had to cross the treacherous Sahara Desert. He wound up homeless on the streets of Paris before serendipitously stumbling upon a mixed martial arts gym. The gym’s owner convinced him to try MMA instead of boxing, and the rest is history.

Ngannou’s team wanted to capture his journey from the sand mines of Batié to the UFC in an NFT. They knew millions of fans would be watching him on the night of March 27, 2021. The team recruited NFT artist BossLogic to create an art collection, aptly named, “March to the Throne.” The collection featured two pieces of artwork – an exclusive piece and a limited edition piece. The exclusive piece came with a pair of signed UFC gloves and sand from the mines Ngannou had worked in as a child.

Ngannou’s team decided to make the NFT collection more enticing by offering it to fans only if Ngannou won his title fight, which he did, in devastating fashion.

That pivotal victory turned Ngannou into a trailblazer – the first Cameroonian UFC champion and the first UFC fighter to mint his own NFTs. Marquel Martin, Ngannou’s manager and a crypto enthusiast himself, introduced the champ to NFTs in early 2021.

“I just told him to trust me,” Martin said, and Ngannou has been on board ever since.

Earlier this year, Ngannou posted a photo of himself sporting an NFT image of his most brutal knockout to date. The piece is part of a collection called UFC Strike – a collaboration between the UFC and NFT startup, Dapper Labs. The collection features fighters with the most impressive knockouts and pays those fighters 50% of revenue generated from NFT sales. Ngannou, a terrifying knockout artist, already has two pieces in the inaugural UFC Strike collection. The entire collection sold out the same day it went live.

Crypto and MMA: a match made in heaven?

The partnership between Dapper Labs and the UFC is part of a larger trend toward crypto and MMA collaborations. The Litecoin Foundation was the first crypto organization to sponsor a UFC event. The foundation paid to have the Litecoin logo placed on the octagon canvas for UFC 232 in December 2018.

There have been several other sponsorships since those early years. However, the most significant crypto sponsorship in MMA was the 10-year $175 million deal between the UFC and popular cryptocurrency exchange, Crypto.com. The deal was announced last July, and gave Crypto.com extensive branding rights over fighter apparel and content.

MMA is the toughest sport in the world. It requires an incredible amount of resilience. Maybe that’s why Ngannou’s enthusiasm for crypto remains steadfast despite the current bear market. In an interview with CoinDesk, Ngannou said, “I’m still learning [about NFTs]. We have some big plans that we’ve been working on for a long time that we’re excited about.”

Ngannou’s crypto savvy extends beyond NFTs: He accepts bitcoin and ether payments. His thoughts on Bitcoin are surprisingly philosophical.

“I think Bitcoin is the best, although it’s down now. It’s like digital gold. I also think it can be a better option [than local fiat currencies] for some countries in Africa,” Ngannou said.

Sign up for Money Reimagined, our weekly newsletter exploring the transformation of value in the digital age. 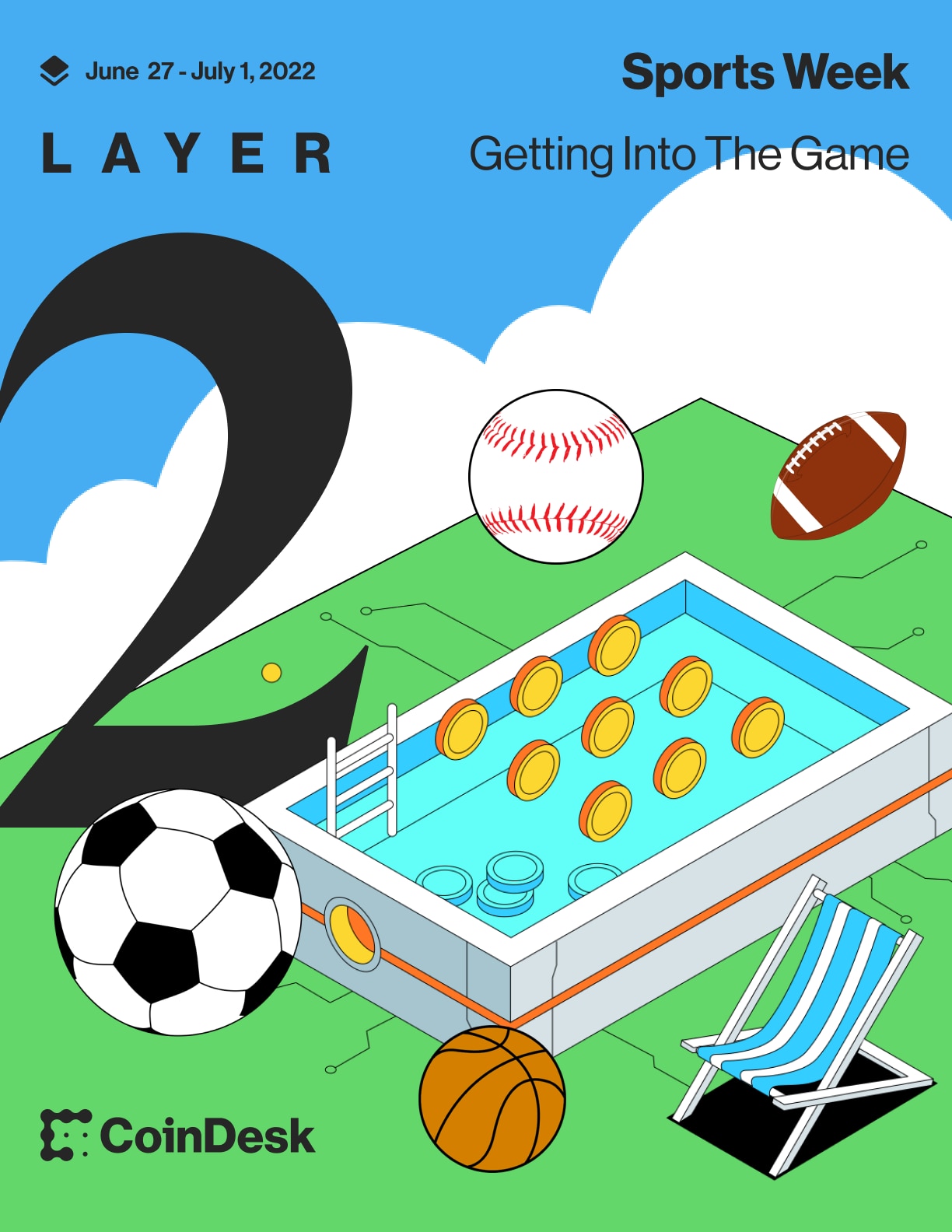