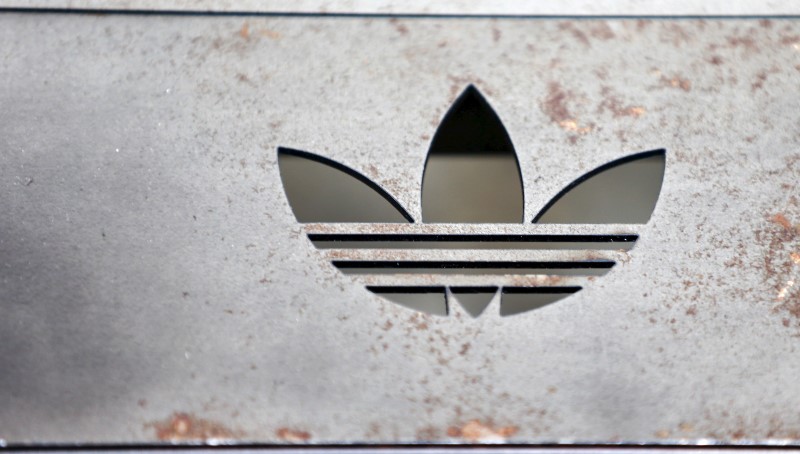 Ye, previously known as Kanye West, has announced plans to acquire alt-right-leaning, crypto-friendly social media platform Parler. The Hip Hop mogul and entrepreneur asserted that move was in response to big tech companies censoring his thoughts: “In a world where conservative opinions are considered to be controversial we have to make sure we have the right to freely express ourselves”, said the extravagant Hip Hop artist.

News of Ye’s Parler acquisition intent came out on October 17th, 2022, just one day after the rapper was forced out by JP Morgan. Ye’s Twitter & Instagram accounts were recently temporarily blocked due to hate speech that was largely directed at the Jews, claiming that they allegedly control the media. The rapper even identified his close colleague, renowned Hip Hop mogul P. Diddy, to be “possessed by the Jews”. However, that wasn’t all for Ye, who hopped on ‘The Drink Champs Podcast‘, hosted by the well-known rapper N.O.R.E. a.k.a Noreaga.

The interview turned out to be a complete disaster, as Kanye West made wildly “false statements about George Floyd’s death to promote his brands”, according to both the show’s host and George Floyd’s family.

The murder of George Floyd ignited a series of protests against police brutality in the U.S. after the victim’s neck was crushed by a police officer, as confirmed by Dr. Vik Bebarta, who claims that the police squad didn’t turn the victim onto his other side on purpose, as he screamed “I can’t breathe”.

However, Ye’s take on the situation was rather different. According to the controversial musician, George Floyd’s cause of passing was fentanyl use. In a testimony during the court murder case, Hennepin County Chief Medical Examiner Dr. Andrew Baker revealed that, while the victim used fentanyl, it wasn’t the direct cause of his death, as the corrupt police officer had deliberately pressed his foot over the victim’s neck.

The exclusive interview on ‘Drink Champs‘ was deleted, with N.O.R.E. issuing an immediate apology for having let Ye make “hurtful” and “misleading” claims on the sensitive subject of Mr. Floyd’s murder. The controvery comes just a couple of weeks after Kanye introduced “White Lives Matter” t-shirts at Paris Fashion Week, remarking that the tees are “like taking a cold shower which really wakes you up”.

Ultimately, Ye, who once scandalously claimed to be former President Trump’s biggest fan, might have found his perfect audience on Parler, as the social platform released 250 NFTs idolizing Donald Trump. With not many friends left in the Jewish and Black communities, the extravagant Hip Hop artist might be on the path to becoming a real-life Clayton Bigsby.

Read the latest news on celebrities in crypto: