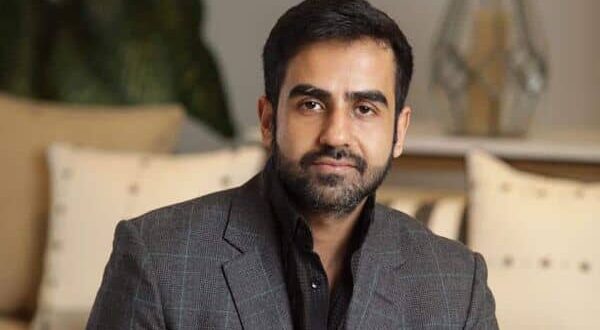 The popularity of NFTs witnessed an explosion last year with some NFTs being sold or auctioned for millions of dollars. From cartoon tapes to video clips, sales of NFTs climbed $25 billion in 2021, a market tracker data had revealed.

An NFT is a non-fungible token. Something that is “fungible” can be exchanged with an equivalent item — for example, a $5 bill with another $5 bill. NFTs are digital items that can be bought and sold using this blockchain technology. But they are not fungible, making them a different type of asset.

Like cryptocurrencies, NFTs are bought and sold on specialised platforms. OpenSea is the best-known NFT marketplace. A sale does not necessarily involve the transfer of the object depicted by the token. NFTs of famous paintings have been sold, for example, but the buyer does not receive the painting. What changes hands is a certificate of ownership of the NFT, registered on the blockchain. The certificate must be kept safe in a digital wallet, which can take various forms.

Many celebrities launched their NFTs. Bollywood, Hollywood celebrities and Indian cricketers launched digital memorabilia through NFT, hoping to rake in thousands of dollars by cashing in on growing interest in such assets.

Now, Citing a report by Richer Today, Zerodha co-founder Nikhil Kamath took to Twitter to show the decline of the once popular NFTs.

“When you know something sounds stupid, it’s probably not wise to pursue it, even if all your friends start doing it… to ask what the next decade may hold for cryptocurrencies,” he wrote in the caption.

“Just a year back, NFTs were all the hype. Celebrities were launching NFT projects left, right & center, and new NFT millionaires were popping up daily. But it seems like the gold rush has come to an end.”

The report states that the monthly NFT sales have gone down by 90 percent since the peak in January 2022, and the number of unique buyers has gone down by 85 percent.

Twitter Inc. founder Jack Dorsey’s first tweet was converted to a nonfungible token last year and sold for $2.9 million. In April 2022, it was less than $14,000.

The report also stated the reasons behind the fall of NFTs – lack of utility, crypto crash and shady practices.

Explaining it further, the report said, “Lack of Utility: While NFTS do have some use as digital proofs of ownership, these use cases were over-shadowed by people jumping on the hype train buying NFTS of uninspiring JPEG images.”

The argument against these NFTs was that anyone on the internet could download and look at them, without paying thousands. The owner of the NFT had no exclusivity over the item, except unique blockchain ID,” it stated.

Explaining Crypto Crash, the report stated, “As NFTS were built on blockchains and sold using crypto, their valuation has mimicked the overall crypto market, which itself has fallen by 65% in 1 year.”

Explaining the third reason which is shady practices, the report stated, “Between July 2021 and Aug 2022, a whopping $100M of investors’ money was lost in NFT scams. The most common type of scam was people being lured into buying NFT projects using social media hype, and as soon as this drove the price up, the owners would sell and cash-in profits, crashing the price.”

Talking on the future of NFTs, the report stated that the NFT market will remain depressed for a while.

Questioning it’s comeback, the report said, “But do you think it will come back up in the future? A more apt question is – Do you think NFTS can have any actual utility?”