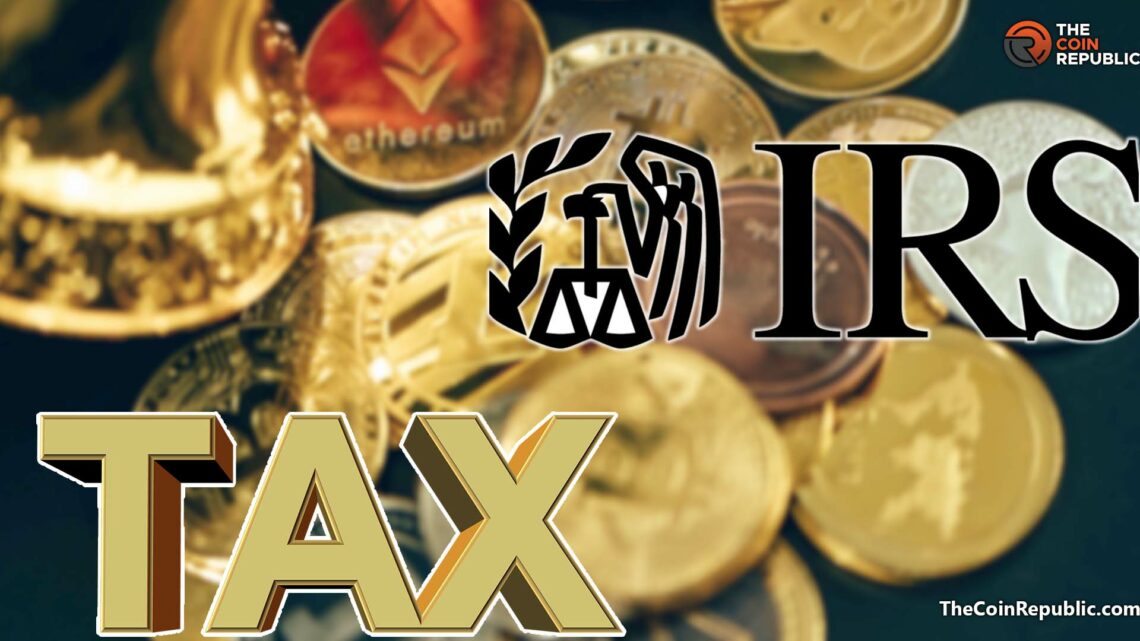 The Criminal Investigation Department of the Internal Revenue Service is currently full of cases that are associated with crypto.

The cases are not publicized yet, but they will be done soon of which the major portion is of tax-related issues, as per Jim Lee, the division chief.

Apart from this, the most frequent case that comes is often related to off-ramping (a method to move value from crypto into fiat currency) and crypto-based pay, the Bloomberg Tax reported.

There, the investigators have witnessed a real shift in the past three years. However, before this, the majority of the cases were associated with money laundering and tax, but now they are reduced to half of that pile.

Crypto has always been a tool for criminal activity. Criminals use crypto for scams and frauds. But, money laundering is the thing which is often small in number for crypto-based activity over time, because blockchain analysis firms such as Chainalysis make more mature equipments for tracking criminal activities.

The Revenue Department declared that crypto money laundering despite being a big problem,still does not affects as much as the fiat-based laundering is impacting presently.

Perversely, the crypto adoption at present has become much easier as some equipments are making it very easy to use. Thus, as a result, it has now become a means of payment globally. People are using it to buy household items, sports tickets and many more.

As on-chain transactions are fake and thus not so clear for a government to look over that who is getting how much funds. But, Lee said that this department can successfully trace any transactions of cryptocurrency.

On November 3, the annual report of division was reportedly low, and has reported few of its most successful takeover of 2022.

The most popular case

The most popular was associated with the arrest of ‘IIya Lichtenstein and his wife, Heather Morgan. The allegation was of laundering the stollen money in the 2016 Bitfinex hack. This was the most famous and biggest digital asseted linked financial capture in the history ever.

In line with Lee, the department has captured the amount of about $7 billion of crypto since the beginning of 2022.

Andrew is a blockchain developer who developed his interest in cryptocurrencies while his post-graduation. He is a keen observer of details and shares his passion for writing along with being a developer. His backend knowledge about blockchain helps him give a unique perspective to his writing